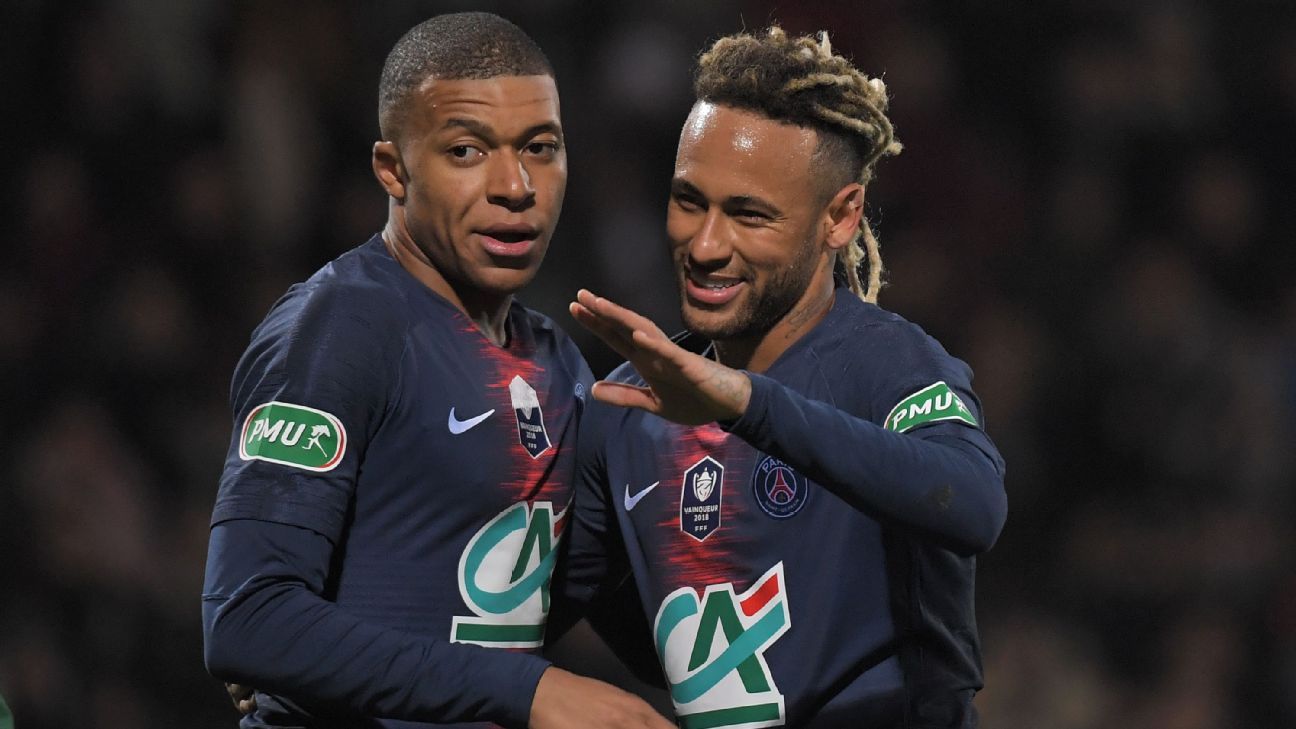 
La Liga champions Barcelona became the first football team to spend over half a billion euros in wages after their staff costs shot up by 42 percent over the past year, according to a study by KPMG.

The Catalans, who signed Brazil playmaker Philippe Coutinho from Liverpool in January 2018 for a club record €160 million ($183 million), have staff costs of €562 million a year. Paris Saint-Germain have the second highest wage bill on the KPMG list at €332 million, an increase of 20 percent.

PSG duo Neymar (€229 million) and Kylian Mbappe (€215 million) are the most valuable players in the world, followed by Lionel Messi (€203 million).

Along with the arrival of France forward Ousmane Dembele in August 2017 and the renewal of several players’ contracts, including Messi’s, their expenditure in this field has increased hugely.

Expenditure on wages rose across the board with the exception of Premier League champions Manchester City — with the most valuable team, worth a total of €1.182 billion — who saw their spending on wages fall five percent.