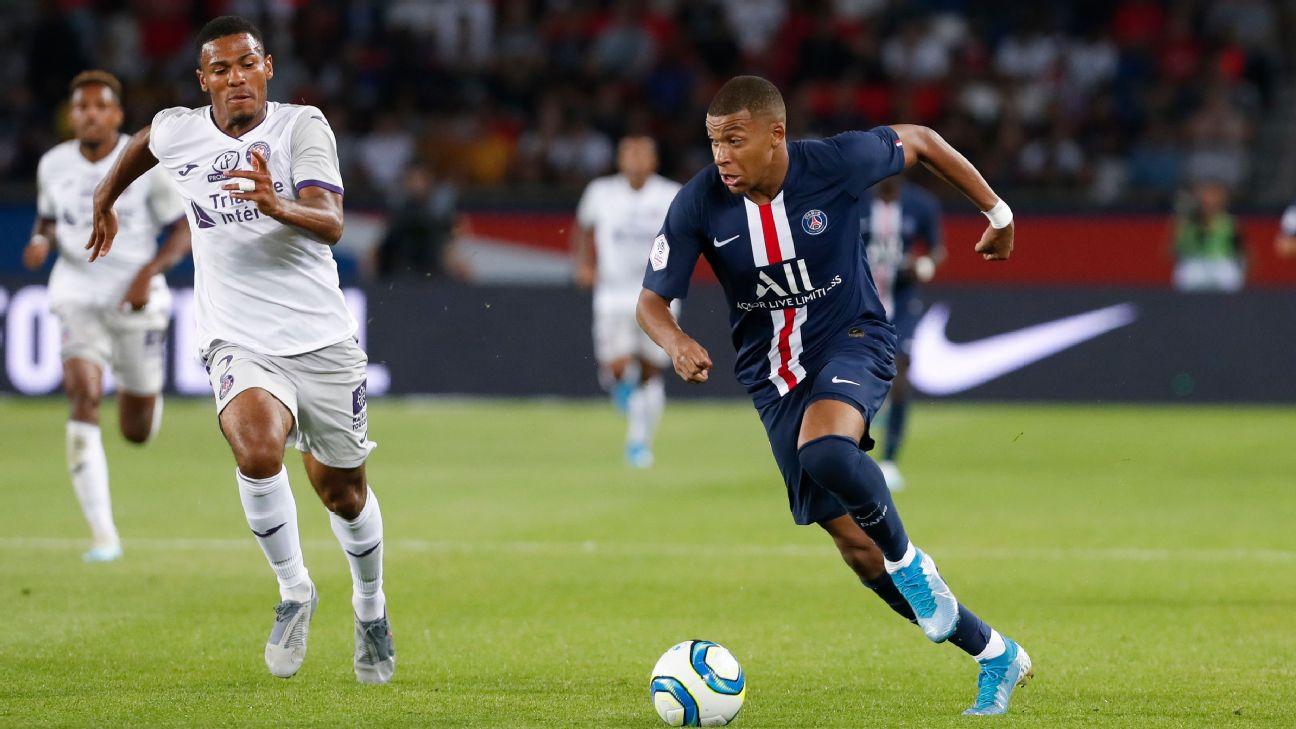 
Paris Saint-Germain coach Thomas Tuchel said superstar Kylian Mbappe will return from a hamstring injury against Bordeaux in Ligue 1 action this weekend — over one month since his last appearance in a Championnat victory over Toulouse.

Speaking during his pre-match press conference at Camp des Loges on Friday, Tuchel said that both the France international and Mauro Icardi are available for selection on Saturday after an unexpected 2-0 loss at home to Reims on Wednesday.

“Kylian and Mauro are in the squad,” said the German when quizzed about squad news. “They are available to play some minutes.”

Before the Reims defeat, right-back Thomas Meunier said Mbappe and fellow star Neymar both know “one with the other is better than one without the other,” and Tuchel echoed those sentiments when he called the pair’s relationship on the pitch PSG’s “key” to a successful season.

“I am convinced that this is the key for us — between the two of them,” he said. “They have quality and they are decisive — they give us lots of solutions in our game.

“Kylian has been injured for a few weeks, so we have had to adapt. He is now coming back with confidence. We must be patient with him.

“Kylian is with the squad but he will not be able to play all 90 minutes of the match at his best.”

Saturday will potentially be the first time that Mbappe and Neymar have played together this campaign as the Brazil international has only made his return to action since his French teammate’s injury.

Tuchel also took the time to praise Marquinhos for his recent consistency in defence and defensive midfield, hailing him as “one of the best in the world” in the making.

“I only have good things to say about Marquinhos,” said Tuchel. “He is exceptional — always professional and of top quality. For me, he is potentially one of the best in the world.

“Marquinhos shows his spirit and quality in every training session. He has no limits — not in defence, nor as a No. 6. He is super important for us.”

Tuchel also included Marquinhos in an explanation of his five most senior leadership figures at Parc des Princes, along with captain Thiago Silva, midfielder Marco Verratti, as well as attackers Mbappe and Edinson Cavani.

“My five captains were not on the pitch against Reims,” he said. “We saw that.”

As well as Mbappe returning from injury, Verratti is back from suspension for the trip to Bordeaux and Silva is likely to be reinstated in central defence after being rested.

However, Tuchel gave no update on Cavani’s fitness, and the Uruguay international was later confirmed to be missing from the squad travelling to Matmut Atlantique this weekend.