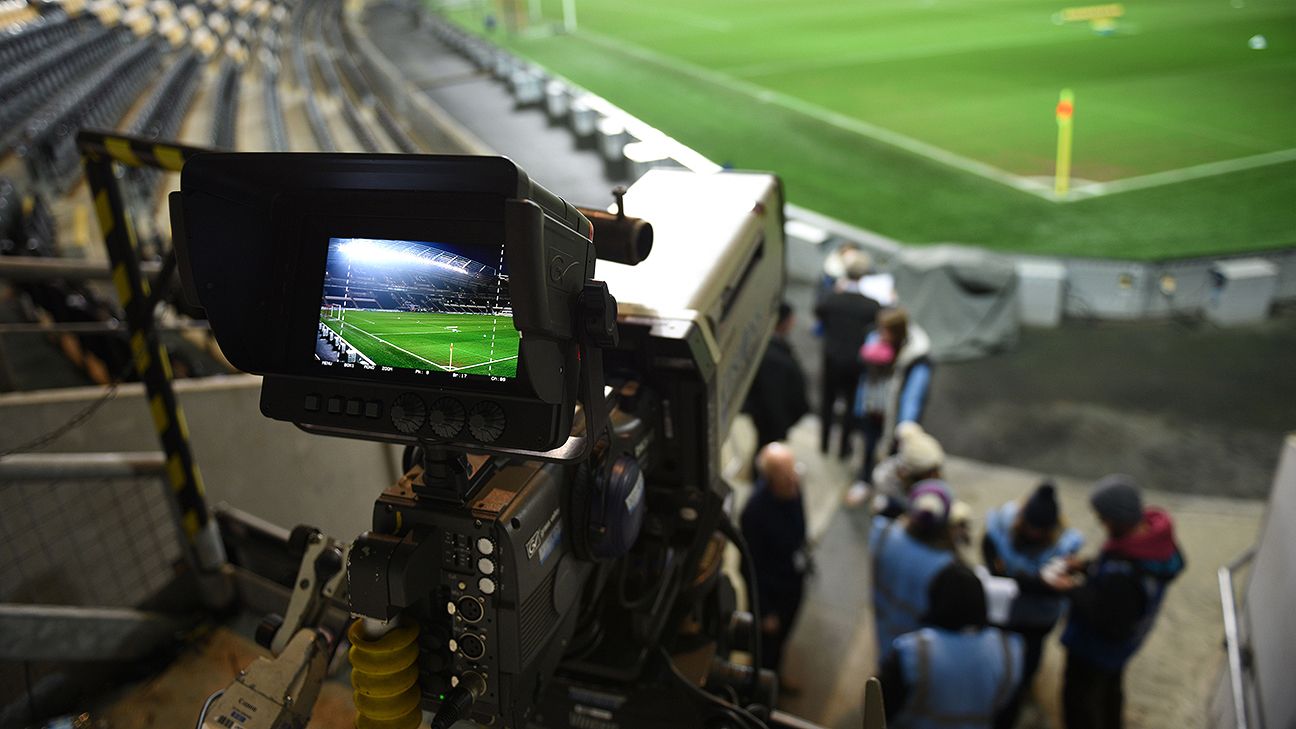 
The Premier League’s “top six” clubs will not play each on the first and last weekends of the season when the new TV deal begins in 2019-20, according to a report in the Daily Telegraph and The Times.

There have been fixtures between two of the Premier League’s big clubs on the opening weekend of the previous two seasons, though in general they have been rare, with Arsenal hosting Liverpool last season and Tottenham going to Manchester United in 2015-16.

The new arrangement would mean that can no longer happen, with the top six determined by taking a club’s average position over a three-year period.

While there have been recent examples of big matches on the opening weekend, but that is not the case for the final weekend when big clubs have been kept apart to protect attendances with all matches taking place at the same time.

Broadcasters will no longer face the prospect of losing a prime weekend slot should one of the teams make it to the FA Cup semifinals, which would force the game to be rearranged for a midweek slot. In recent years, Chelsea vs. Tottenham was scheduled for semifinal weekend and had to be moved to a Wednesday night at the end of the campaign.

The Premier League is still to allocate two packages to broadcasters, with Sky and BT Sport buying up the main bundles of games. These remaining packages each contain at least one “top six” fixture.

The fixture programme has always been a complicated process, taking into account many factors including making sure local rivals in the Premier League or Football League are not at home on the same weekend, or blocking out certain dates for home fixtures due to local events.

ESPN FC has approached the Premier League for comment.