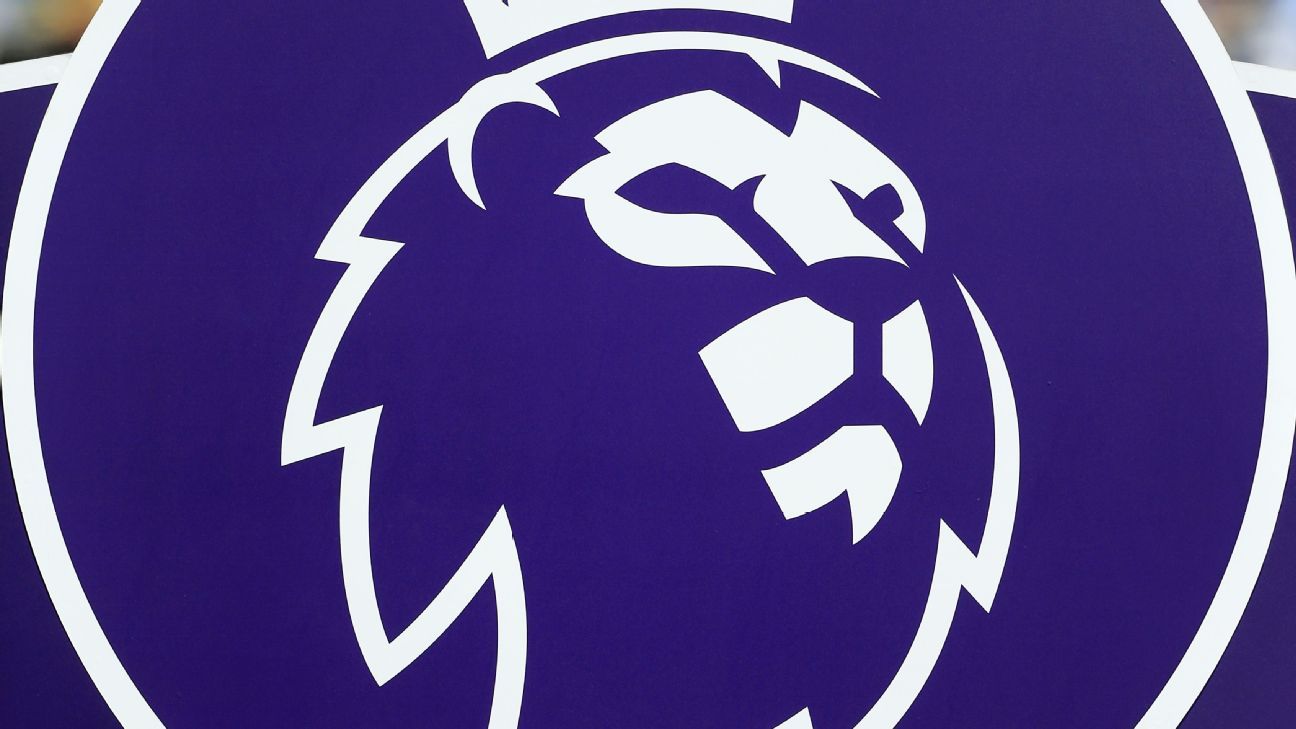 
The Premier League has acknowledged that a small number of fans have behaved “unacceptably” at matches and urged supporters to conduct themselves in a respectful manner in light of recent alleged discriminatory incidents.

A banana skin was thrown on to the Emirates Stadium pitch by one supporter after Arsenal’s Gabonese striker Pierre-Emerick Aubameyang had scored in the 4-2 win.

Anti-discrimination charity Kick It Out said last month that reports of discriminatory abuse within football were up 11 percent from last season.

The Premier League released a statement on Friday calling for respect.

“Some brilliant football has been played this Premier League season and the vast majority of fans have generated exciting and passionate atmospheres in stadiums. However, there have been incidents recently where a very small minority have behaved unacceptably,” the statement said.

“As we head into the festive season, with matches coming thick and fast, we ask all supporters to get behind their teams in passionate, positive and respectful ways.

“Support for a club should never include excessive aggression or discrimination towards the opposition.”

Some Chelsea fans were also alleged to have engaged in antisemitic chanting in their Europa League group game against Vidi FC in Budapest on Thursday.

The club said any supporters found guilty would face the strongest possible action. European soccer’s governing body UEFA said they would wait to receive their official reports before launching an investigation.

The Premier League said that any fans who witnessed unacceptable behaviour should report it to a steward or to Kick It Out.