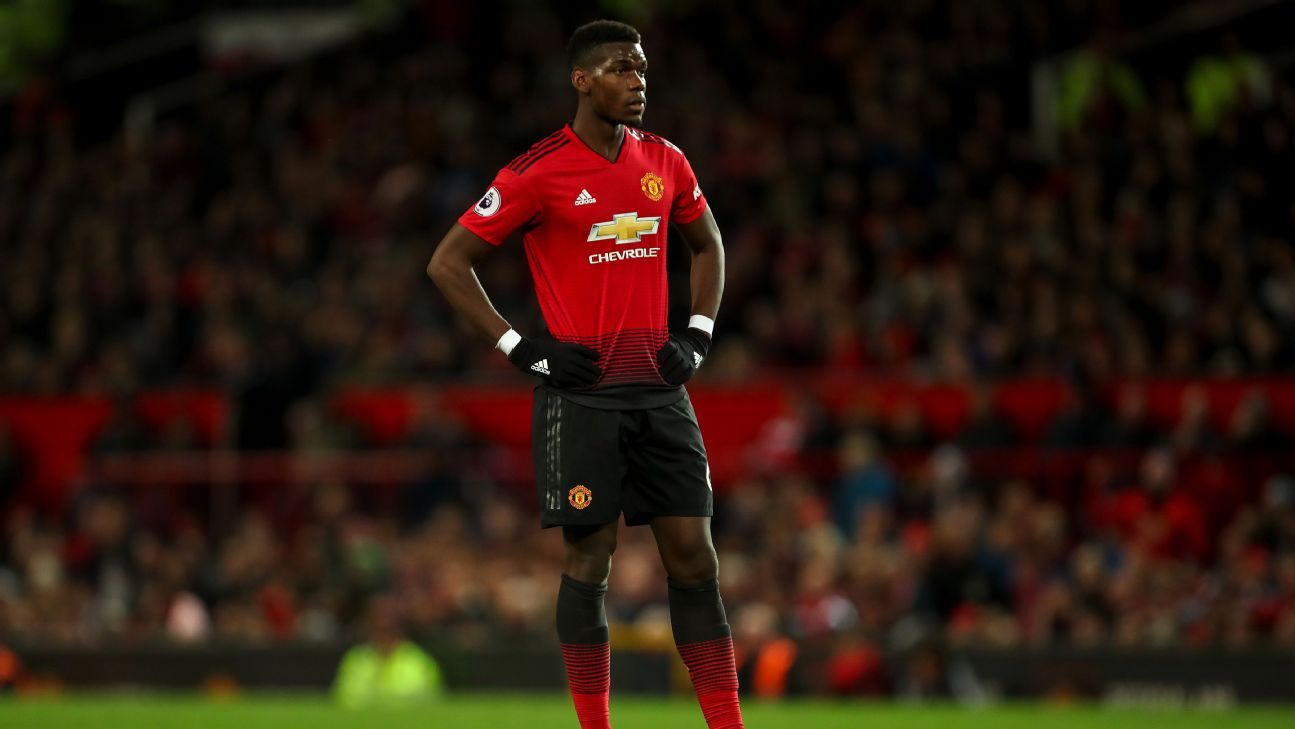 Can Ole Gunnar Solskjaer get the best from Pogba?

In the last league game Ole Gunnar Solskjaer managed, his Molde side beat Sandefjord 3-1. The scorer of the third goal was Magnus Wolff Eikrem, a player Solskjaer has signed three times (for Molde twice, and Cardiff). He was part of the Manchester United youth setup until 2011, signed after impressing at one of Solskjaer’s soccer schools in Norway.

What does this tell us about Solskjaer’s first game as Manchester United’s caretaker manager? Not much, perhaps, but it does indicate that when Solskjaer sees something in a player, he sticks with him. Which could be good news for Paul Pogba.

Solskjaer was asked about Pogba earlier this year, and noted that he would build the United team around the Frenchman. At the time he was preparing his Molde team for a Europa League qualifying round tie against Hibernian (they won 3-0 on aggregate), so at that stage it was all theoretical, but here we are four months later, and it’s not theoretical anymore.

One of the first tasks at hand for Solskjaer is to get the best from a player who has gone sideways since rejoining United in 2016. Solskjaer goes way back with Pogba, having coached him during their respective first spells at United, so at least he has a head start in knowing what makes the midfielder tick. How he will get Pogba and the team back to enjoying their football, as he said he would on Thursday, is unclear, but he does at have one advantage: He isn’t Jose Mourinho.

After going above the seemingly unbeatable Manchester City to the top of the league, then staying there with the comprehensive display of superiority that ultimately saw Mourinho get the sack, Liverpool might be forgiven for relaxing a little as they face Wolves on Friday evening.

A game just before Christmas against a promoted team: this positively reeks of the sort of fixture where a top team might have their eye on tasks further down the line. Perhaps Jurgen Klopp’s team selection might ordinarily set the tone for something like this, but one of Liverpool’s big strengths this term has been their depth, and their ability to play as Klopp wants them to with pretty much any of their players in the starting XI is why they’re top.

Dejan Lovren this week suggested that Liverpool could go unbeaten all season, the sort of hubris that positively taunts the fates. Against a Wolves side who have won their last three and beat Chelsea a few weeks ago, they can’t afford to slack off.

Arsenal must ensure this week remains a blip

Unai Emery lost his first two games as Arsenal manager, but given they were against Manchester City and Chelsea as he was still figuring out his side, they can be almost be written off. He went the next 22 games unbeaten, but Emery now faces his first real blip as Arsenal manager, having lost in the league to Southampton then in the Carabao Cup to Tottenham.

Facing a side in the bottom three might look like the ideal way to get over that blip, but this is a Burnley team that is improving, despite not yet getting the required results. Sean Dyche was pretty happy with their performance in defeat to Tottenham last weekend, their solidity proved by holding Spurs at bay for 90 minutes, only conceding in injury time.

Arsenal still have some issues at the back, and it will be interesting to see if Laurent Koscielny starts after a rusty return to the first team, but they must get back to their best as soon as possible.

The fact that Everton have only won one of their last six but are still just two points behind Manchester United tells a number of stories. Firstly, about United, but secondly about how crowded that middle subdivision of the Premier League is.

Marco Silva’s impact on the Toffees this season has been almost universally positive, sense made from a collection of players that often defied logic last season. Everton are, on paper, the best team outside the “big six” this season, and given United’s struggles have a great chance to break up that group and even nip at the heels of the Champions League places.

But in their last few fixtures, they failed to beat Newcastle and only just grabbed a point against Watford. Things don’t get much easier as they’re facing Tottenham on Sunday, but the current state of the Premier League represents a great chance for Silva’s side, one which they can’t pass up.

Will Hasenhuttl’s changes stick for Southampton?

Ralph Hasenhuttl might be forgiven for being sick of being called the “Klopp of the Alps,” even if he said he doesn’t mind. “I don’t have a problem with it at all,” Hasenhuttl told kicker magazine this week.

“I guess they draw the comparisons with Jurgen because, just like him, I tend to live the technical area and I am as emotional when celebrating.”

Those emotions were displayed as Southampton beat Arsenal last weekend, a fine victory that already showed the new manager’s influence, through their fresh and dynamic style of play, but also his smart substitutions.

Of course, you can’t really judge the impact of a new boss after two games, and the true test will be to see what has stuck in a couple of months time. The early signs are good, but Southampton fans might know more about their team from how they play against Huddersfield this weekend, rather than the result against Arsenal.