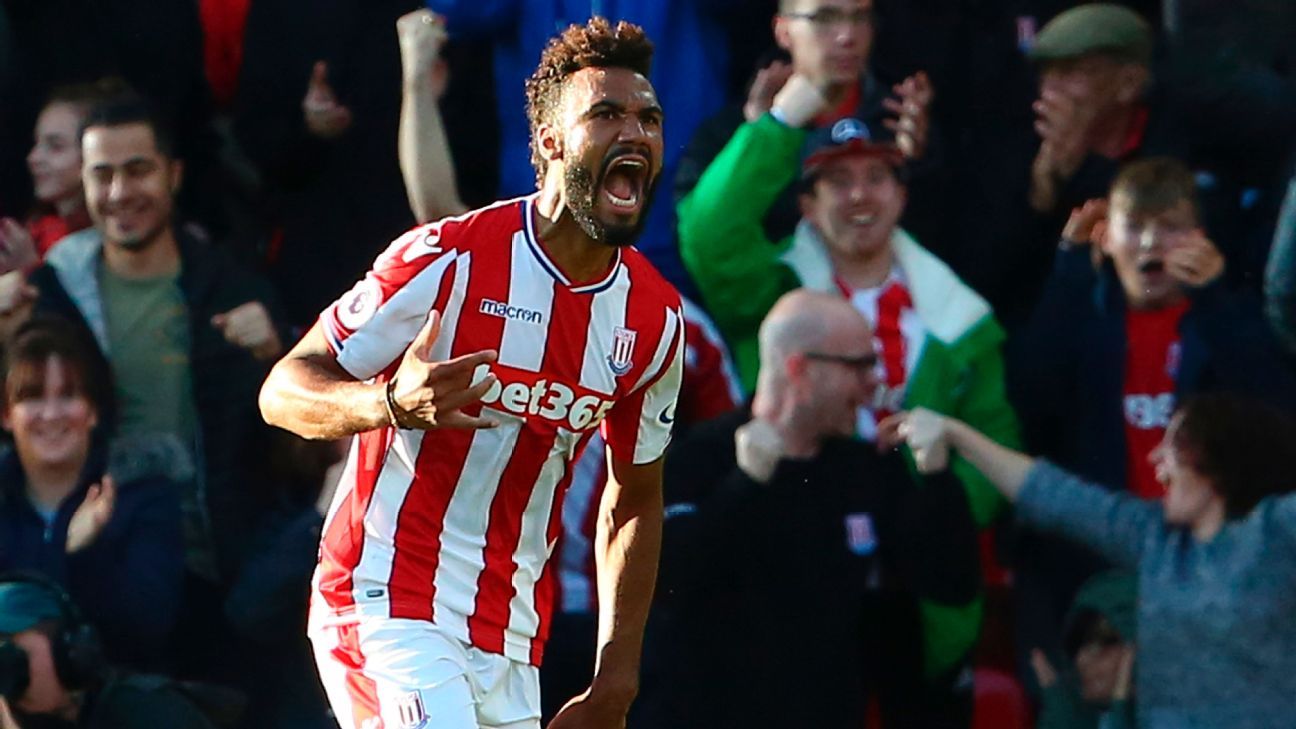 
After each round of Premier League fixtures, ESPN FC brings you its Team of the Weekend. Our panel of experts carefully selects 11 star performers along with a manager.

Do you agree or disagree? You can have your say on those picked or overlooked in the comments section at the foot of the article or on Twitter using the hashtag #ESPNFCTOTW.

What a day it was for Nick Pope. He comes off the bench for Burnley to make his Premier League debut, keeps a clean sheet as his side see off Crystal Palace and, to cap it all off, secures himself the No. 1 jersey in our XI. Our panel were certainly impressed with what they saw, with Steve Nicol purring about his “divine intervention” to deny Christian Benteke late on and Paul Mariner raving about his “ability to perform under massive pressure.”

He may have only been on the St Mary’s pitch for half an hour but Daryl Janmaat bagged a place in the side after netting a cracking strike just four minutes after coming on for Watford. He played his part down the other end of the pitch too, helping the visitors repel Southampton, though it’s that goal that has left Mariner sure of his inclusion: “What a hit, what an impact.”

Jamaal Lascelles is our first unanimous pick of the day and it’s no surprise given he pretty much single-handedly secured the three points for Newcastle at Swansea. It was his headed winner that will draw the headlines but he was also a rock in defence as well, with one miraculous off-the-line clearance denying a certain goal from Tammy Abraham. As Gab Marcotti notes: “He was heroic at the back with his clearance off Abraham while he found the goal at the other end to give Rafa a huge win,” with Mariner wowed by “a real captain’s performance.”

“There is a place for big, strong, tough centre-backs in the Premier League.” That’s according to Nicol after witnessing James Tarkowski’s star turn at the heart of the Burnley defence as they kept Crystal Palace at bay. “Palace bombard his area and he weathers the storm, keeping them out by hook or by crook,” Marcotti says of his display, which Mariner refers to as “outstanding.”

Completing our back four is Manchester City’s Benjamin Mendy, another player who receives 100 percent backing from our panel. Making just his second appearance for City, Mendy looked completely at home as he poured back and forward down the left in the rout of Liverpool in a display that was rewarded with a fine assist for Leroy Sane’s first goal. “He sets up a goal but, more importantly, he’s a continuous outlet down the flank — a two-way player the likes of which City haven’t seen defensively for a while,” Marcotti says, with Mariner adding: “An amazing attacking performance that had it all: pace, power, superb crossing and an assist.”

Kevin De Bruyne may have started the new campaign in a pretty subdued manner, but last season’s assist king is now up and running after a tip-top display for City against Liverpool. The Belgium international made two goals for his side, had a helping hand in another and was constantly pulling the strings in midfield, leading Nicol to describe him as a “pure football talent” while Marcotti was in awe of the way he “dispenses assists as if they were lollipops and directs traffic in the middle of the pitch.”

If Leicester fans needed a reminder of what a great player N’Golo Kante was at the King Power Stadium, they had their memories well and truly jogged by the Chelsea midfielder on Saturday. The former Foxes man ran the show in midfield against his old club while producing an impressive finish from distance. Nicol labelled his efforts as “another Player of the Year performance” and Marcotti described him as “his usual ubiquitous self.”

“Where did he come from?” That’s what Nicol was left asking himself after watching Pascal Gross’ man-of-the-match display for Brighton. The summer signing from Ingolstadt wrote his name into Brighton folklore by scoring the club’s first-ever Premier League goal in the victory over West Brom, before adding another and an assist to boot. “Simply magnificent,” purrs Mariner as Marcotti notes: “Some knew him as just a free-kick specialist in Germany, but two goals and an assist say otherwise: quality.”

It was all going so well for Manchester United this season… until they came up against Eric Maxim Choupo-Moting, that is. United dropped their first points of the campaign and conceded their first goals at the bet365 Stadium with Choupo-Moting grabbing them both. “Goals, presence and movement: this is why he’s there. Stoke nearly tripped up United and his two strikes were a major factor,” says Marcotti, as Mariner puts simply: “Superb.”

“August is over and he’s started scoring again,” Marcotti says of Harry Kane, who drew another blank last month but has started September with a brace on England duty and now a second double as Tottenham swept aside Everton. “It was only a matter of time before he started scoring,” Nicol adds of a player who also netted his 100th goal for Spurs on a memorable afternoon at Goodison Park.

While the panel gives special mentions to Gabriel Jesus and Alexandre Lacazette, it’s the latter’s Arsenal teammate, Danny Welbeck, who completes our XI. Welbeck has often come in for criticism over his ability as a natural finisher but he silenced those critics with a brace (and an assist) as Arsenal recorded a much-needed victory over Bournemouth. “He works his socks off and rightly gets what he deserves in the process,” Nicol states.

And who, then, to bark orders at this motley crew from the dugout? Step forward Watford boss Marco Silva, who guided his new side to a comfortable 2-0 victory at Southampton. “What a job he is doing at the club,” says Mariner. “The system seems to suit the players and they’re firing up the table.” Indeed they are, with Watford fourth and still unbeaten. Bravo, Mr Silva.