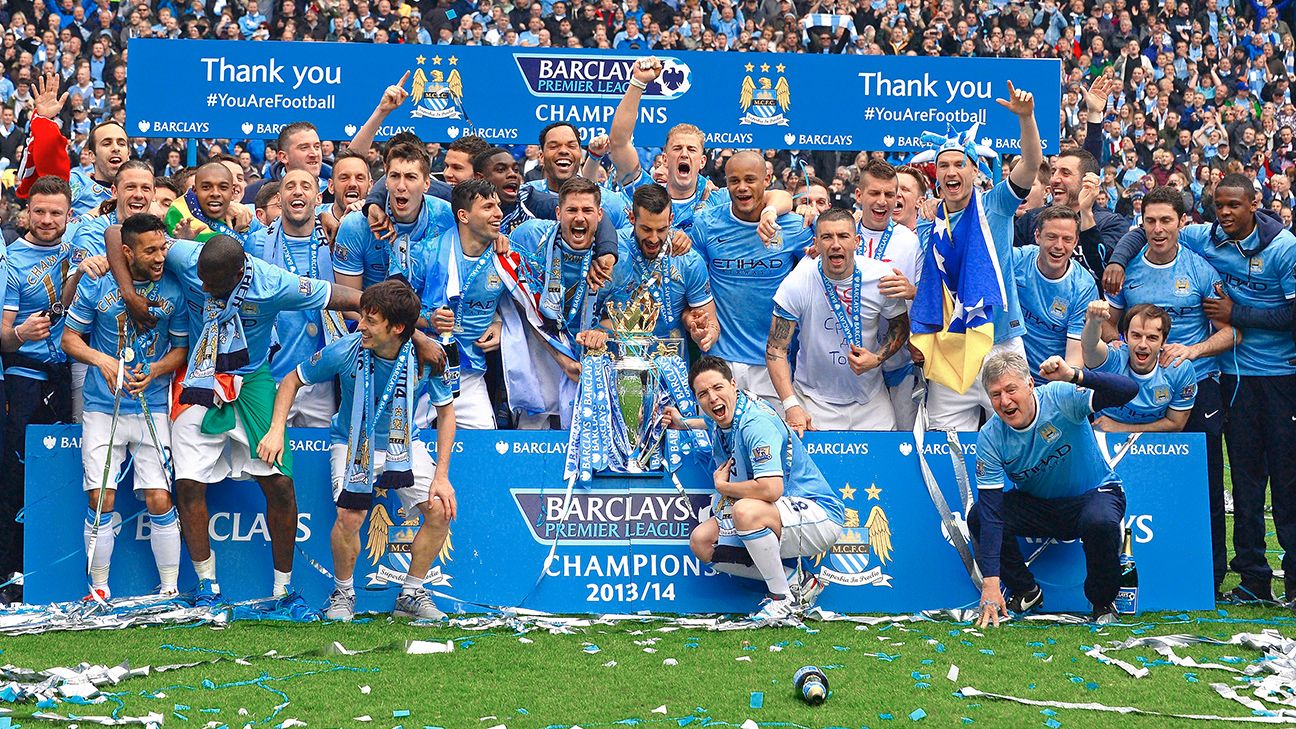 
We have reached the critical point in the season, as the Easter period can confirm the Premier League champions as well as separating the contenders for a top four place.

On paper, Arsenal have an easy run-in where the trip to Old Trafford is the only game where they shouldn’t be considered heavy favourites.

But nothing is simple with the Gunners this season, and their focus on the Europa League could complicate matters as Arsene Wenger is likely to continue rotating heavily in the league. And with a top four spot all-but out of reach, their motivation levels may not be at their highest in games where nothing is at stake. — Mattias Karen

A disastrous run of three wins from nine Premier League matches since the turn of the year has left Chelsea with a mountain of work to do in the final stretch of the campaign if they hope to catch Liverpool or Tottenham in the top four race.

One positive for Antonio Conte is that both still need to visit Stamford Bridge (Tottenham on April 1, Liverpool on May 5). Another is that the rest of Chelsea’s run-in looks pretty favourable; aside from seventh-placed Burnley, their opponents exclusively come from the Premier League’s current bottom eight.

Teams scrambling to avoid relegation pose their own threat at this time of the season, but the raw materials are there for a strong Chelsea finish. The worry for Conte, though, is that his team’s top four hopes are ultimately reliant on mistakes elsewhere. — Liam Twomey

*Fixtures need to be rescheduled following involvement in the FA Cup.

Far from being chastened by the 4-1 defeat at Manchester City in December, Tottenham are unbeaten in 18 domestic matches since and no Premier League club has enjoyed a better 2018.

They still have to play Chelsea and City in an otherwise favourable run-in, although  Guardiola’s side should have already won the league by then and Spurs fear no-one at Wembley now. Their record at Stamford Bridge, where they are without a win 1990, and the likely absence of  Harry Kane with an ankle injury makes their next match the most worrisome of the seven for supporters.

They play Manchester United in the FA Cup semifinal on April 21 but Mauricio Pochettino is more likely to rotate for that game than any in the league, given his mixed feelings about the significance of the domestic cups — Dan Kilpatrick.

*Fixture needs to be rescheduled following involvement in the FA Cup.

Too often in the last decade, Liverpool have arrived at the business end of the season with nothing to play for. That has all changed under Jurgen Klopp’s management, with this the third season in a row where Liverpool will be battling for something as spring turns into summer.

The Reds will not win the Premier League this season, but second is still very much a possibility. They maintain that battle while in the quarterfinals of the Champions League, with Liverpool supporters believing anything is possible due to the prolific front three of Mohamed Salah, Roberto Firmino and Sadio Mane.

The league run-in is relatively kind. The only potential banana skin is the Merseyside derby, which falls in between both legs of a European tie with Manchester City. Klopp is furious at the decision to stage the trip to Everton less than 72 hours after the first leg with City. That game may very well stretch Liverpool’s resources too far. — Glenn Price

It’s been a curious campaign for Manchester United. Yes, they haven’t been perennially marooned in sixth like they were last year and still might end up “best of the rest” after runaway leaders Manchester City, but things don’t feel right.  Mourinho is getting increasingly agitated, swiping at anything and anyone, in behaviour more suited to his typical third season meltdown that seems to follow him to every job.

The run-in is rather difficult, facing the nightmare prospect of seeing City confirm the title following the showdown at the Etihad next month, as well as teams scrapping for survival in Swansea and West Brom. At this stage, it’s better to play teams with nothing to play for. In that regard, Arsenal — like United last season — may be slightly more favourable than in the past, as Wenger’s men will likely concentrate on the Europa League from here.

Finishing in the top four and winning the FA Cup would make for a respectable season but for a club of United’s stature it still isn’t good enough and the longer Mourinho continues to publicly damn his own players and employ such negative tactics in big games, the more you feel it’ll all end in a sour separation. — Alex Shaw

*Fixtures need to be rescheduled following involvement in the FA Cup.

Manchester City’s run until the end of the season is difficult to predict simply because it could be over in the next two weeks. If they win their next two matches the Premier League title will be secured — and there’s every chance that they will do that with the dream scenario of clinching it in the second match against Manchester United and Jose Mourinho.

The focus could then switch to the Champions League although if City do get past Liverpool in the quarterfinals, Pep Guardiola will demand that his side keep up their intensity domestically.

A trip to Wembley to face Spurs shortly after the second leg against Liverpool is their hardest fixture remaining and is the biggest threat to City suffering just a second Premier League defeat this season. But the final four matches are against sides battling relegation and they can always throw up a surprise result. — Jonathan Smith

Eden Hazard and Real Madrid still have La Liga to play for, if they can get over his behavior after loss to Chelsea
Man United’s Ole Gunnar Solskjaer on team selection complaints: ‘Not my problem’
Man United fans’ disdain for Glazer family led to Liverpool postponement; what happens next?
Man United target Sancho can leave Dortmund for €100m
Super League rebels could face two-year Champions League ban