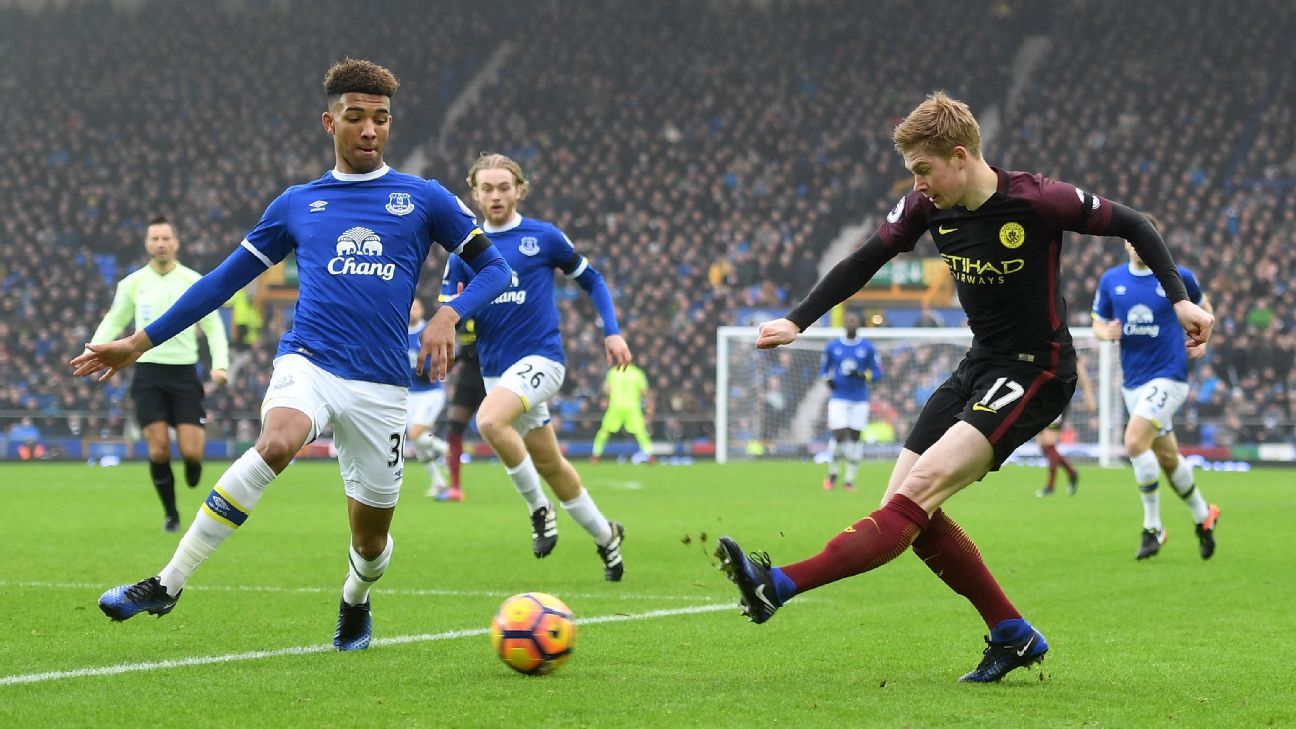 
Manchester City are so close to the Premier League title they can smell it. Victory over Everton this weekend would leave them needing to win their next game — against Manchester United, no less — to confirm themselves as champions.

Predict that one, as well as Chelsea vs. Tottenham and the rest of the weekend action, by voting in our match polls …

Manchester United face Swansea looking to keep their position as best of the rest behind the champions elect, while Liverpool travel to Crystal Palace in the early kickoff on Saturday.

There’s also a massive match down at the bottom when West Ham host Stoke at the London Stadium.

How will the games go? Have your say by voting in the polls and contributing to the comments section below.