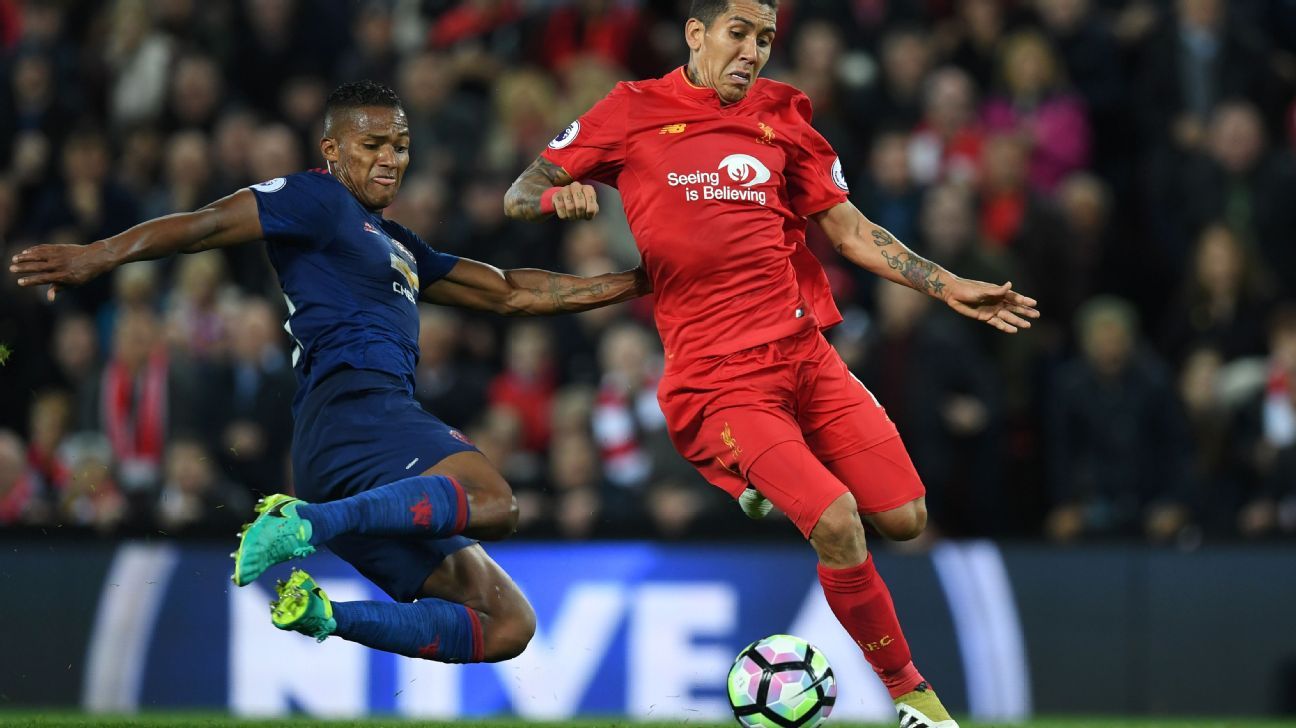 
What a match to kick off the weekend: Liverpool vs. Manchester United.

One of English football’s greatest rivalries is back as the Premier League returns with a bang. You can predict the outcome of that and all the rest of the weekend’s action by voting in our match polls.

Elsewhere, Manchester City will be looking to keep their fine run going as they host Stoke while Crystal Palace go in search of their first goal, never mind point, of the season when they host Chelsea. Roy Hodgson’s have nothing to show for their first seven matches of the season — so is a visit from the champions going to end the rot?

Arsenal are at Watford and under pressure Ronald Koeman takes his Everton side to Brighton in the weekend’s other eye-catching fixtures.

How will the games go? Have your say in the comments below and don’t forget to vote in our polls.