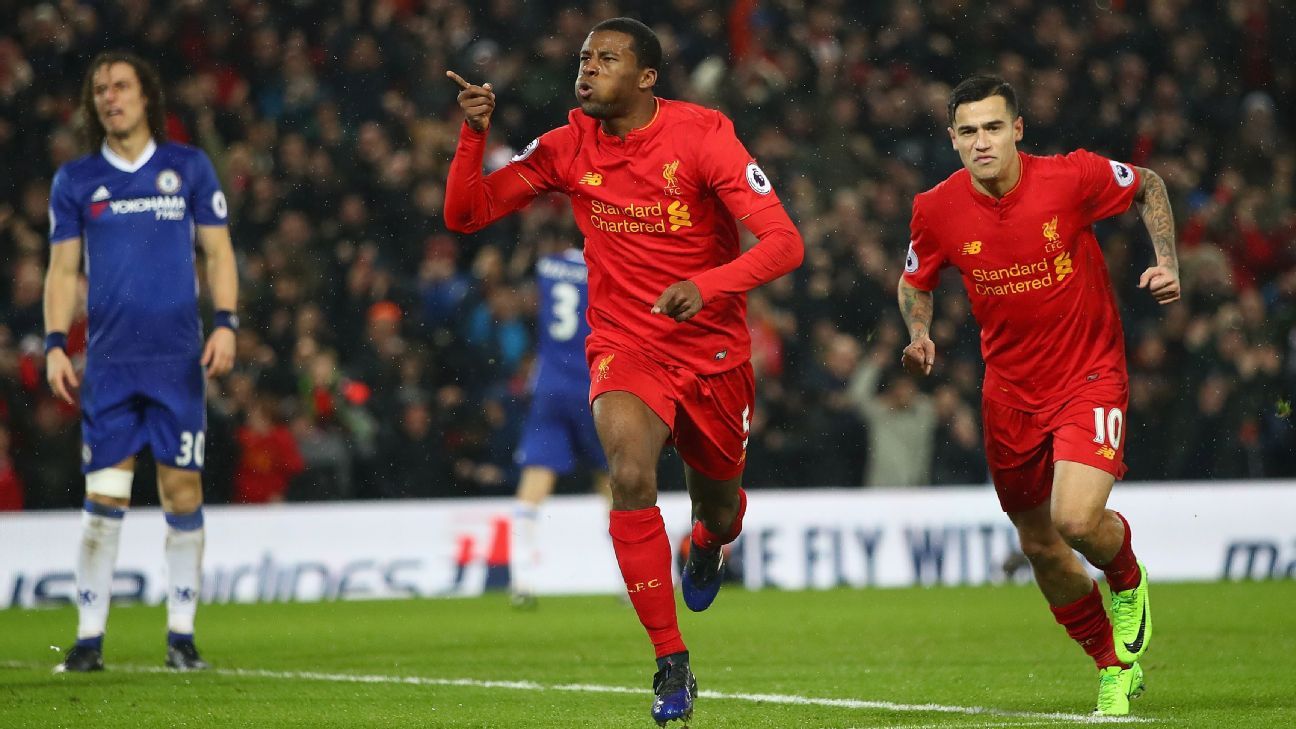 
There’s a massive match at Anfield on Saturday evening as Liverpool take on Chelsea.

Antonio Conte’s Blues are on a roll with six wins out of seven in all competitions, while Liverpool go in search of their fourth successive Premier League victory. Predict Saturday’s showdown and the rest of the weekend fixtures by voting in our match polls.

Elsewhere, Manchester United will look to put Wednesday’s 1-0 defeat at Basel behind them when they host Brighton and Tottenham face managerless West Brom at Wembley.

Manchester City are at Huddersfield and Arsenal travel to a Burnley side who will start the weekend seventh, level on points with Arsene Wenger’s men.

How will the games go? Vote in the polls and have your say in the comments below.