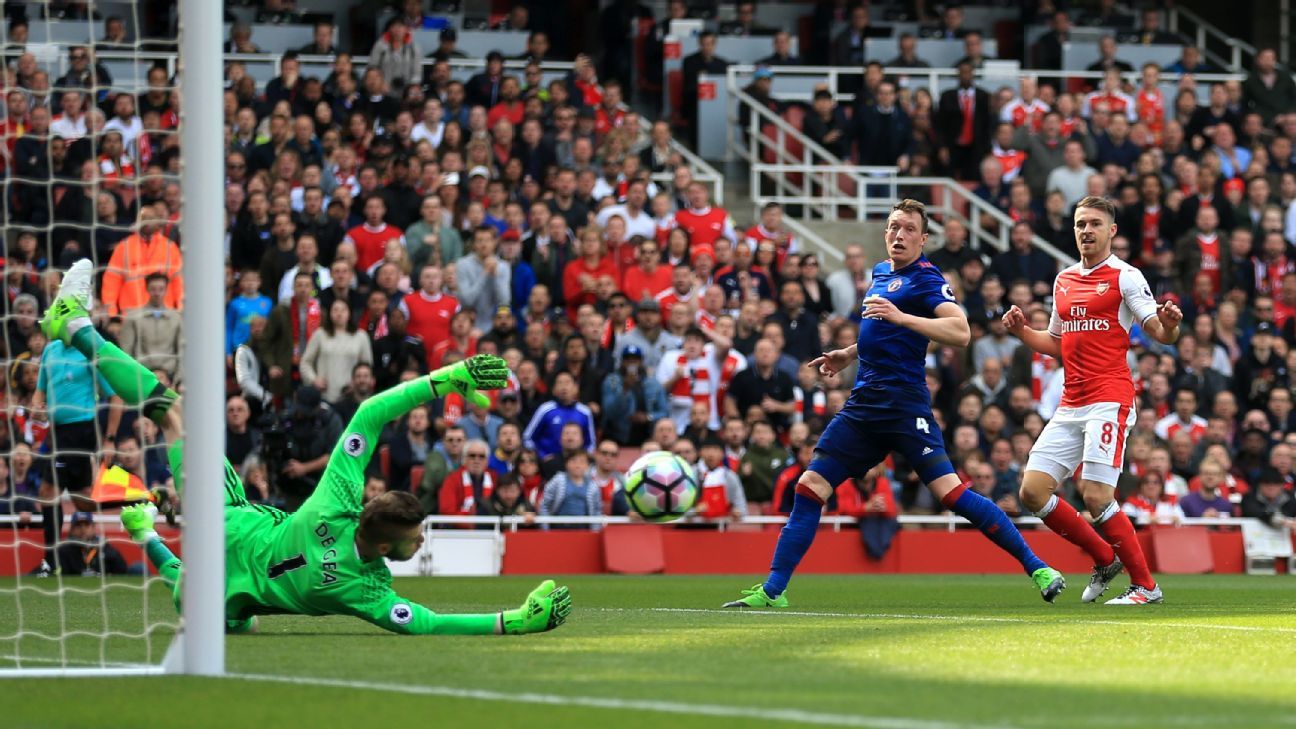 
Possibly the greatest rivalry of the Premier League era is reignited this weekend when Arsenal take on Manchester United at the Emirates.

These two foes went toe-to-toe in the 90s and early 2000s, and with no love lost between Arsene Wenger and Jose Mourinho, it’s all set up for an intriguing Saturday evening in north London.

Predict that and the rest of the weekend matches in our polls below.

And that’s not all. There’s two managerial bows this weekend as Sam Allardyce faces Huddersfield in his first match as Everton boss while Alan Pardew’s West Brom debut is at home to former club Crystal Palace.

Leaders Manchester City welcome West Ham on Sunday and Tottenham travel to Watford as they look to get their season back on track.

How will the games go? Vote in the polls and have your say in the comments section below.