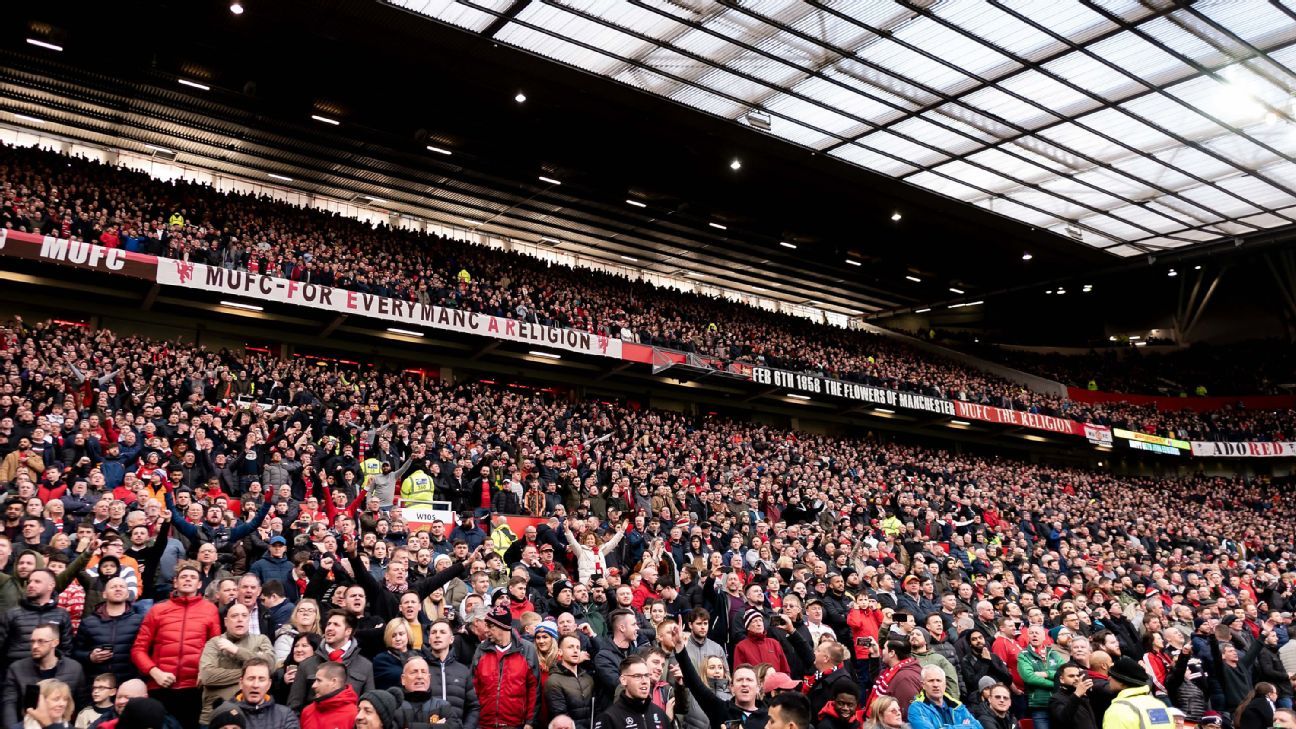 
In another twist due to the coronavirus pandemic, video game company EA Sports is playing a part in the return of two of Europe’s top-flight football leagues.

Electronic Arts will supply crowd noise for Spain‘s La Liga and England‘s Premier League, which the company has gathered over the years for its FIFA Soccer franchise.

The use of audio captured for a video game is another new wrinkle in a sporting landscape turned upside down by the pandemic.

“This is definitely not a situation anyone thought of to show off our library. The important thing is hopefully it enhances the experience for someone watching a game,” said EA audio artist Paul Boechler.

Fans got their first taste of the EA-supplied audio Thursday when La Liga resumed with Sevilla’s 2-0 win over Real Betis. The Premier League will return on Wednesday when Arsenal play Manchester City.

Pierre Moossa, the coordinating producer for NBC’s Premier League coverage, said during a conference call that as recently as a month ago he believed the best way to cover games was to remain authentic, even if it meant no crowd noise.

However, after a watching a Bundesliga game with just the ambient noise from coaches and players, it felt flat. Starting with the second match after the German league’s return on May 16, German broadcaster Sky Deutschland has supplied its own crowd soundtrack, using audio from games earlier in the season.

“Our belief is the crowd supporters are very much the soundtrack to the match. It is so ingrained,” Moosaa said.

Andrew Vance, a producer and designer for EA Sports, said broadcasters will have over 800 sound clips available for their respective leagues, ranging from crowd chants at Anfield during Liverpool matches to Barcelona fans at Camp Nou showing their displeasure when one of their players is shown a yellow card.

“The simple way to look at it is the sound operator will be like a DJ. He will have a mix board and sound board where he can hit the button for reaction from a tackle from an away player or a shot from the home team,” Vance said. “There is nothing simulated or generic. It is all club-specific content. You are hearing everything that has been captured from home fans.”

Boechler said the leagues and their broadcasters began to approach EA Sports in late April about possibly using the sound library. EA Sports then started figuring out the best way to narrow down the library and how to make it feasible for broadcasters to use.

NBC Premier League announcer Arlo White will be hearing the crowd noise feed in his headset during the games, which he said should help him concentrate more on the action instead of the feel of an empty stadium.

“It is not just a constant noise because of the sophistication of the sound engineers to do this, to respond to the rhythms of the game,” White said.

The one thing the Premier League will not use is virtual crowds. La Liga superimposed fans in the lower sections of the main stands and behind the goals, but it looked two dimensional. There were also times when the picture didn’t work or interfered with the main image.

For EA and fans, the use of the audio is another example of how video games have continued to close the gap with watching the real thing.

“It speaks volumes that the leagues and broadcasters come to us and see us as a valid option,” Vance said.