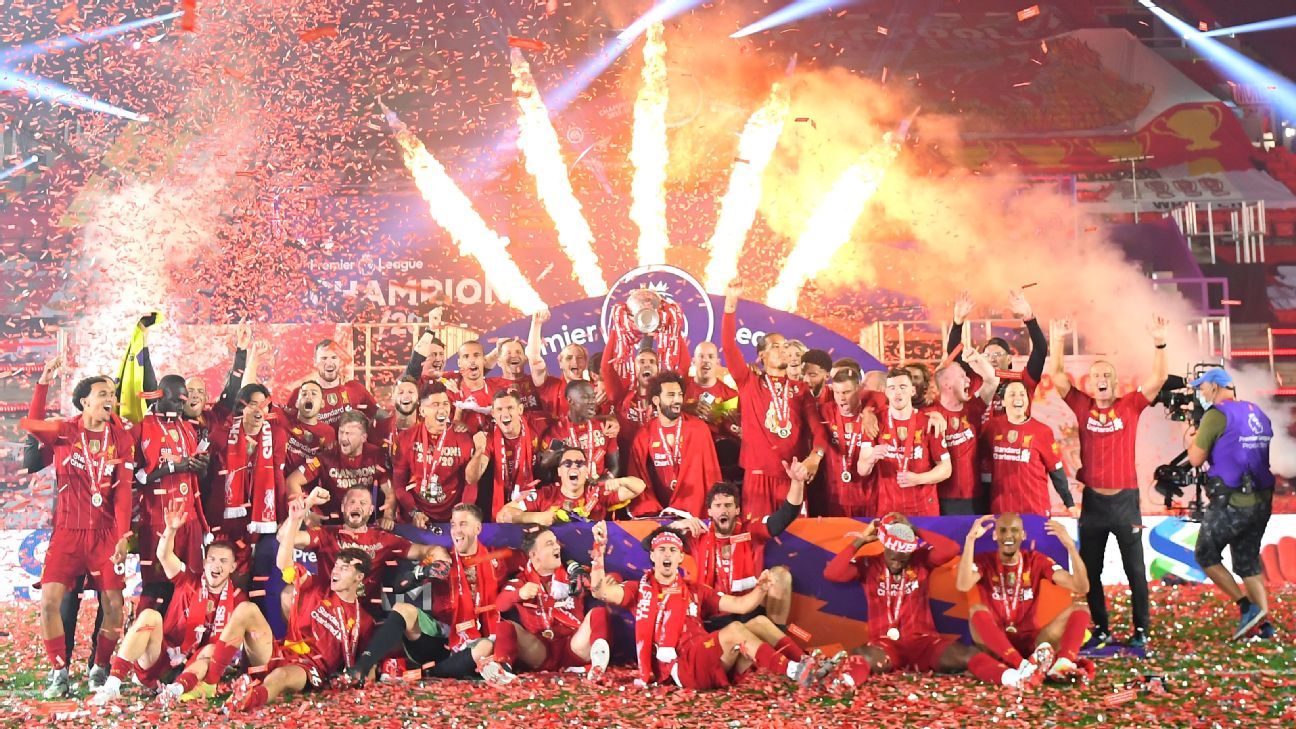 The current season will finish on July 26, meaning teams who are not competing in European competitions will have nearly two months to prepare before the new season begins.

A statement from the Premier League read: “Premier League Shareholders today agreed to start the 2020-21 Premier League season on Sept. 12. The final match round of the campaign will take place on May 23. The Premier League will continue to consult The FA and EFL regarding the scheduling of all domestic competitions.”

The coronavirus pandemic has meant the 2019-20 Premier League season has ended much later than usual. Play halted in March and didn’t resume until June 17, after a 100-day break, with no fans allowed into stadiums to help reduce the spread of the coronavirus.

The Premier League organised 90 games over the six-week period to ensure the completion of the league.

The Saturday 3 p.m. blackout — the tradition whereby no matches in England are televised at that time — was relaxed to allow more games to be held. It was introduced to help maintain fans’ attendance at matches instead of watching on the television, but with games taking place behind closed doors, the measure was deemed unnecessary.

Other changes included introducing five substitutes to account for the higher risk of injury and fatigue after not playing for several months.

The International Football Association Board confirmed that leagues would have the option of continuing with the five-subs rule if they wished in the next season.

“From Aug. 1, we will pilot larger gatherings in venues like sports stadia with a view to a wider reopening in the autumn,” Johnson told reporters. “From October we intend to bring back audiences in stadia.”

Other European countries such as Italy are also starting to develop plans to have fans return. Spain, however, has said it is doubtful fans will be allowed into stadiums in September.

South Korea will allow baseball fans to return to the stands beginning Sunday while fans will be allowed at professional soccer games starting Aug. 1.

Liverpool were crowned champions of the 2019-20 Premier League season on Wednesday, while on Friday Jordan Henderson was named the Football Writers’ Association Footballer of the Year.