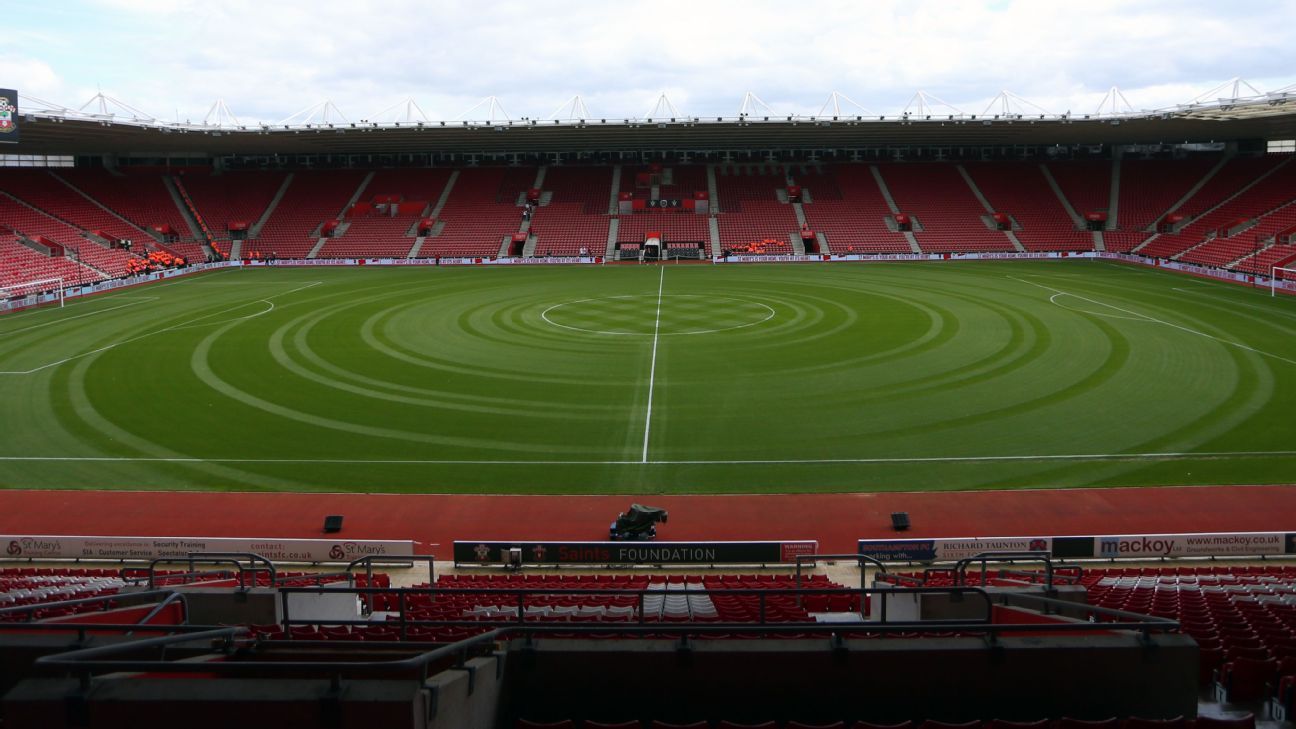 
The Premier League has announced that unusual pitch patterns and designs are no longer permitted.

Leicester City — who cut a club badge into the pitch last season — and Southampton have produced a number of unique patterns in recent years.

All clubs must now adhere to the standard pitch design as the Premier League follows the regulations issued in UEFA’s club manual for Champions League teams, which demand “straight lines, across the width of the pitch, perpendicular to the touchline.”

“Rules state that the playing surface must contain no markings other than the traditional horizontal and white lines.