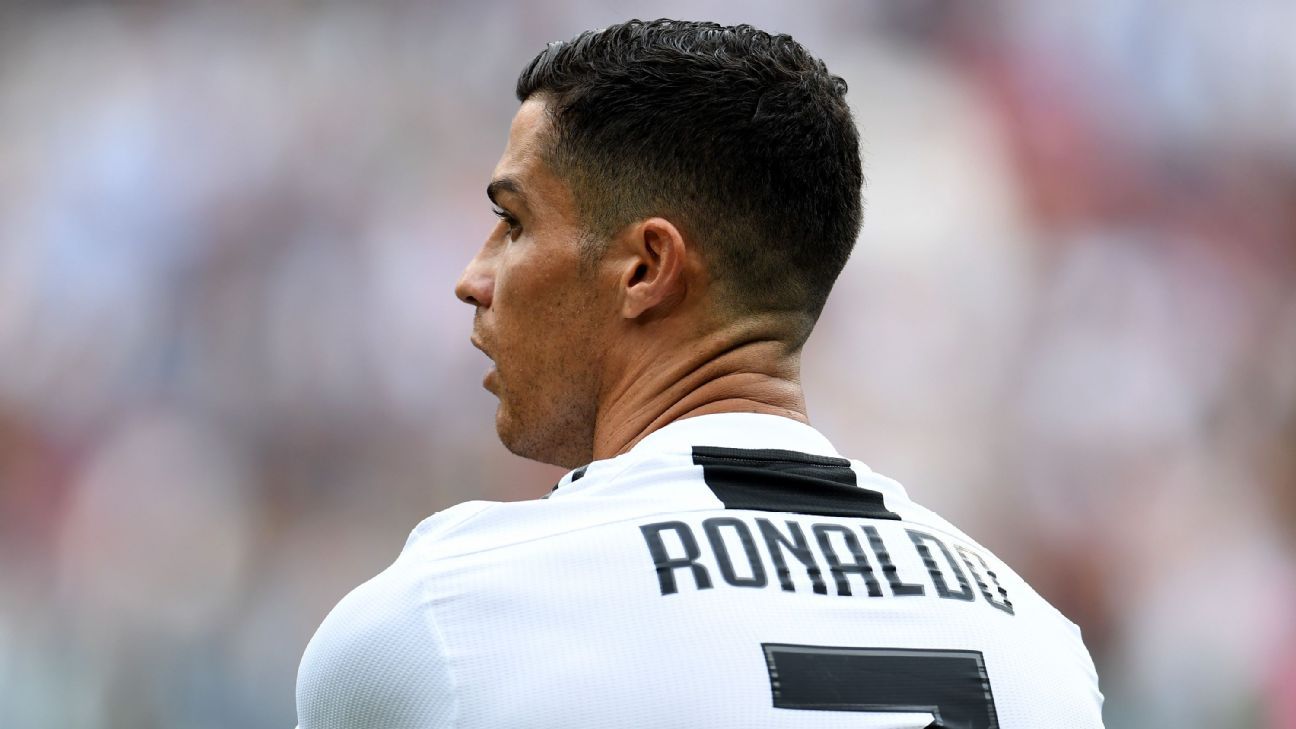 
Portuguese newspaper Correio da Manha is standing by the information it published this week claiming that Real Madrid put pressure on Cristiano Ronaldo to reach an out-of-court financial settlement with Kathryn Mayorga after an alleged sexual assault in Las Vegas in 2009.

Real Madrid announced on Thursday they were taking legal action against the Portuguese daily for publishing “categorically false information” and stated: “The club has absolutely no knowledge of any of the information that the newspaper published.”

Carlos Rodrigues, the paper’s executive director, has said its staff will continue to cover the story and stand by what it has written.

“We naturally maintain, line by line, what was published. I personally find it very strange Real Madrid’s reaction but we will respond to all the forums for which we are quoted. To our readers and viewers, I assure them that we will continue to investigate this case, independently of attempts to apply pressure whichever country it comes from.”

Mayorga has accused Ronaldo of raping her in his hotel room on June 13, 2009. An out-of-court settlement followed in January 2010.

Ronaldo was in the process of joining Real Madrid from Manchester United, with his then-world-record transfer of £80 million announced on June 11. The Portugal international was unveiled as a Real Madrid player on July 6 and remained with the Spanish giants until this summer, when the 33-year-old joined Italian champions Juventus in a €100m move.

Ronaldo’s Las Vegas-based attorney, Peter S. Christiansen, released a statement on Wednesday saying his client “vehemently denied all of the allegations” made in a lawsuit filed by Mayorga’s lawyers last month, and insisted the encounter in June 2009 between the two was “consensual in nature.”