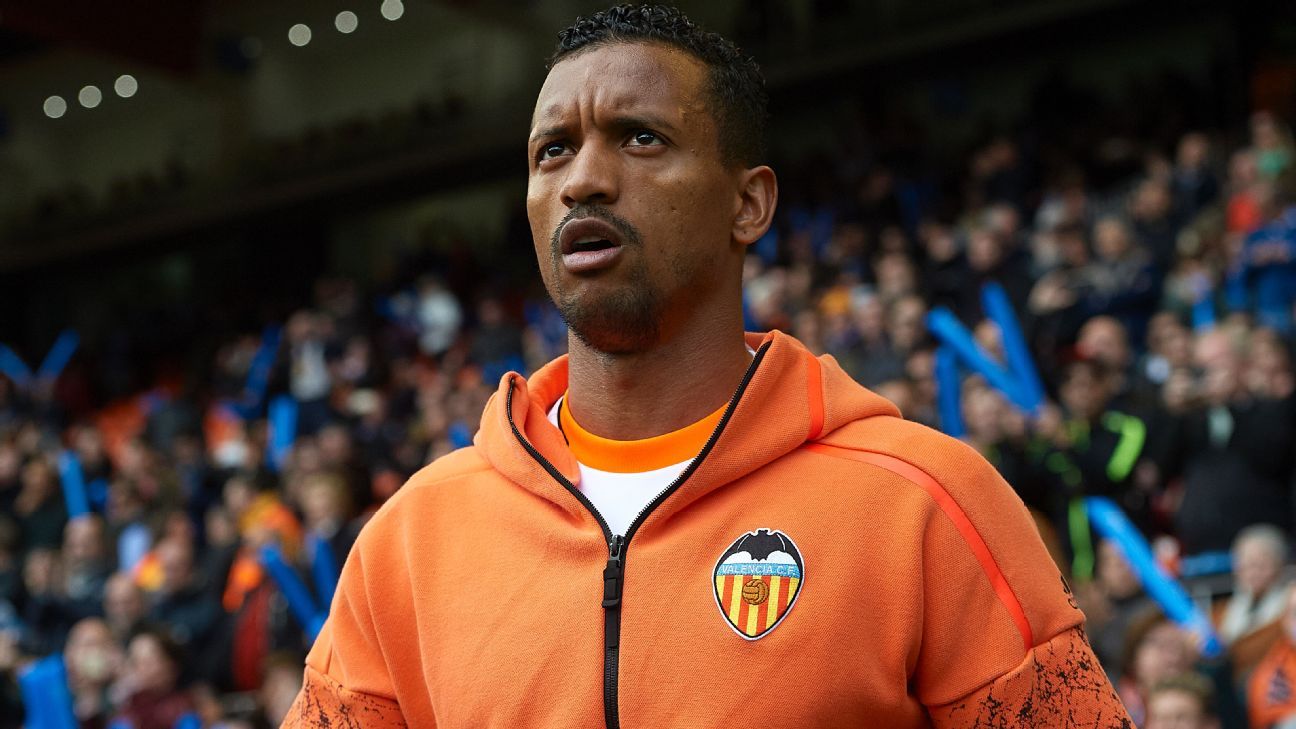 
Lazio have announced the signing of Nani on a season-long loan from Valencia, with the Serie A club obtaining the option to make the move permanent in 2018.

Portugal international Nani arrived at Rome’s Ciampino airport on Thursday morning and passed his medical examination at the Paideia Clinic.

The former Manchester United winger joined the Biancocelesti ahead of the transfer deadline after just one season with Valencia, for whom he made 25 appearances and scored five goals.

Both the Serie A and La Liga club confirmed the deal, with Valencia writing in a statement on their website: “Valencia CF have reached an agreement this Thursday with SS Lazio for the loan of Luis Carlos Almeida da Cunha ‘Nani’ for one season. The Italian club will have the option to buy the Portuguese footballer at the end of the loan period.”

Valencia were keen to offload Nani because of the 30-year-old’s high wages of €2 million net per season. He was under contract there for two more seasons, and managed 25 league appearances last season, 22 as a starter, scoring five goals and setting up seven more, despite spending two months sidelined with a thigh injury.

Nani’s last goal for Manchester United came in September 2012, after which he made only a handful of appearances for the Red Devils before moving to Portugal on loan in 2014 and to Turkey on a permanent deal in 2015.

After scoring seven goals in 27 games for Sporting Lisbon, he scored eight in 28 outings for Fenerbahce. Valencia then signed Nani from the Turkish giants last summer after paying his €8.5m release clause.

Nani was reluctant to leave Valencia this summer but the Euro 2016 winner has now agreed to join the Rome-based club in what will be his first experience in Italy and his fifth league following stints in Portugal, England, Turkey and Spain.

He was not included in Portugal’s squad for the upcoming World Cup qualifiers against Faroe Islands and Hungary.