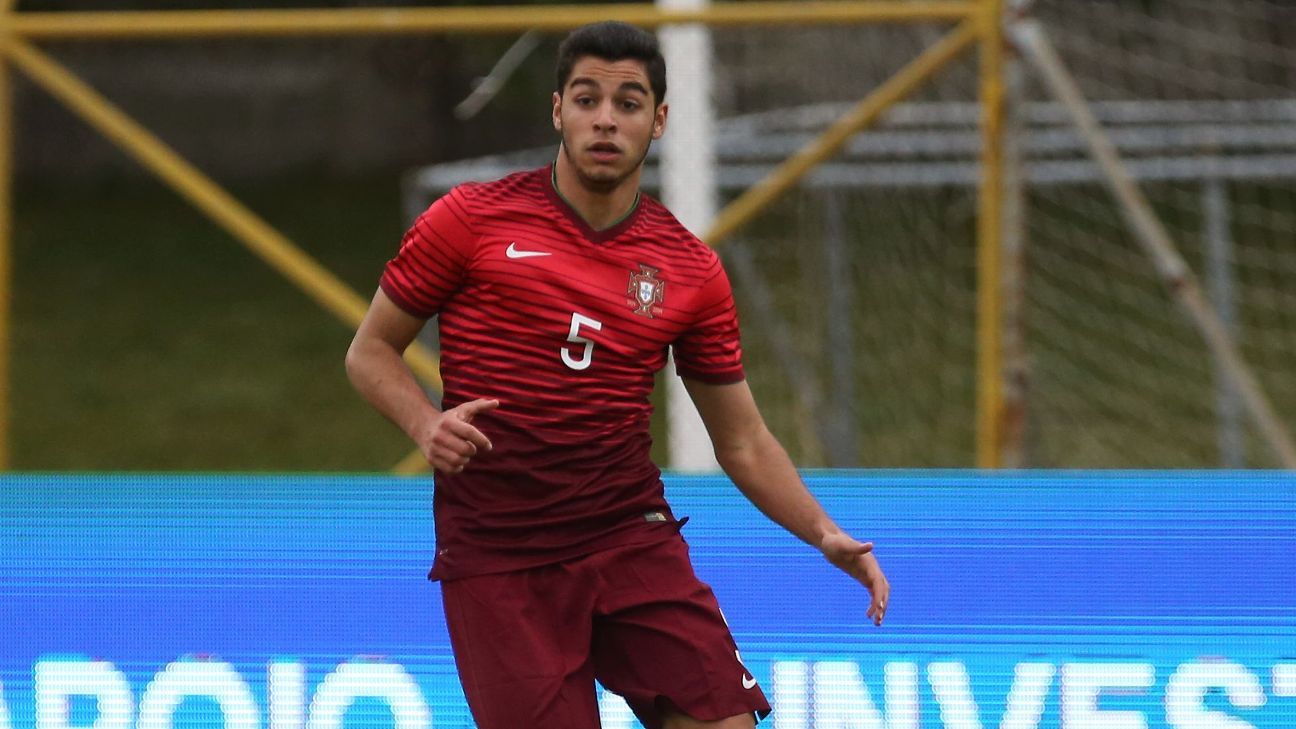 
Rafa Soares has told Omnisport that he is “flattered” by reports of interest from Liverpool but he is focused on success at Porto under new manager Sergio Conceicao.

Liverpool want to sign a new left-back this transfer window, having recently ended their interest in Fulham youngster Ryan Sessegnon.

Soares, 22, who is yet to make a first-team outing for Porto, spent last season on loan at Rio Ave, making 32 appearances and scoring three goals in the Primeira Liga, but says he is aware of interest from England.

“I know I’ve been followed by English clubs especially after our campaign,” Soares said. “Liverpool are a great club and to be linked is an enormous honour for me.

“I followed Liverpool from a young age and I shiver every time I listen to ‘You’ll Never Walk Alone,’ it’s unique. Liverpool are famous and popular in Portugal where people value the history of a club.”

“My main goal is to establish myself and get first-team football. I feel ready and confident that after my last season I will be given a chance.

“I keep my feet on the ground and focus on climbing my way up one step at a time. Fans support and trust me to become a symbol of the club, as I have been here for over 10 years and feel Porto in my bones.

“In 2015-16, it was rumoured Conceicao wanted me to join him in Vitoria Guimaraes — where he was coach at the time — which may mean he trusts and believes in me.”