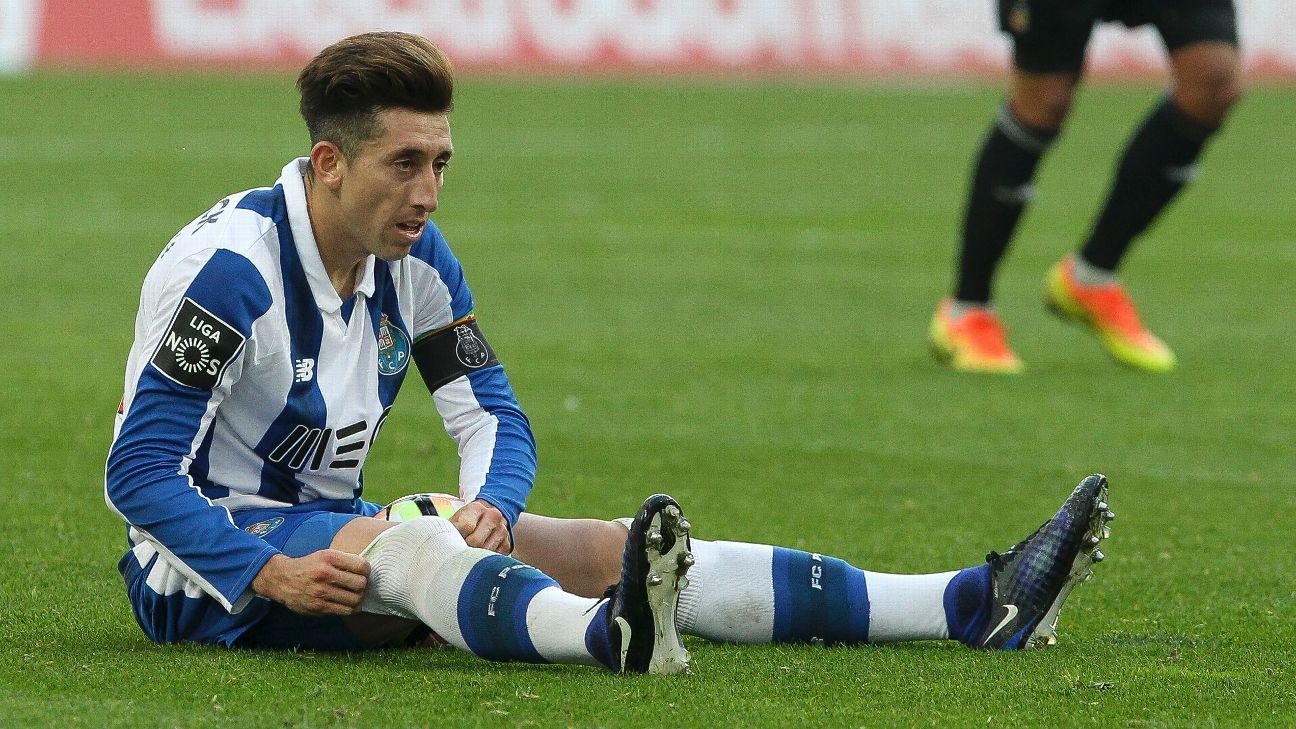 
Porto have accepted a settlement agreement that includes a €700,000 fine and a restriction on the number of players in their Champions League squad from next season after failing to comply with Financial Fair Play regulations.

UEFA said on Friday that Porto were the only club who failed to comply with the requirement to break even on their spending and trading.

As a result, Porto — who reached the round of 16 of last season’s Champions League before losing to eventual runners-up Juventus — become the 12th club currently under a settlement agreement, which covers the next four campaigns through to 2020-2021, by which time they should undertake full break-even compliance.

There will be a cap of a maximum of 22 players on Porto’s “A list” for the 2017-18 European campaign instead of the usual 25, which will be increased to 23 from the 2018-19 season before being lifted if the club meet guidelines.

Porto, runners-up to Benfica in the Primeira Liga, have also accepted “a calculated limitation on the number of new registrations” within the A list for European competitions, to be based on the club’s net transfer position, which again can be removed in later seasons should the required progress be made.

The UEFA Club Financial Control Body (CFCB) Investigatory Chamber set Porto a maximum break-even deficit of €30 million for the financial year ending in 2017, then €20m for 2018 and down to €10m for 2019.

Porto are to pay a total amount up to €2.2m euros, which will be withheld from any revenues earned from taking part in UEFA competitions, commencing from the 2016-17 season, of which €700,000 euros shall be paid in full, while the remaining €1.5m is conditional and “may be withheld in certain circumstances” depending on compliance with the measures imposed.

The CFCB also confirmed Russian clubs Krasnodar, Lokomotiv Moscow and Zenit St Petersburg, along with Kazakhstan team Astana, had all complied with the targets set for season 2016-17, but that the monitoring of Rubin Kazan was “ongoing.”

Information from The Associated Press and Press Assocation was used in this report.