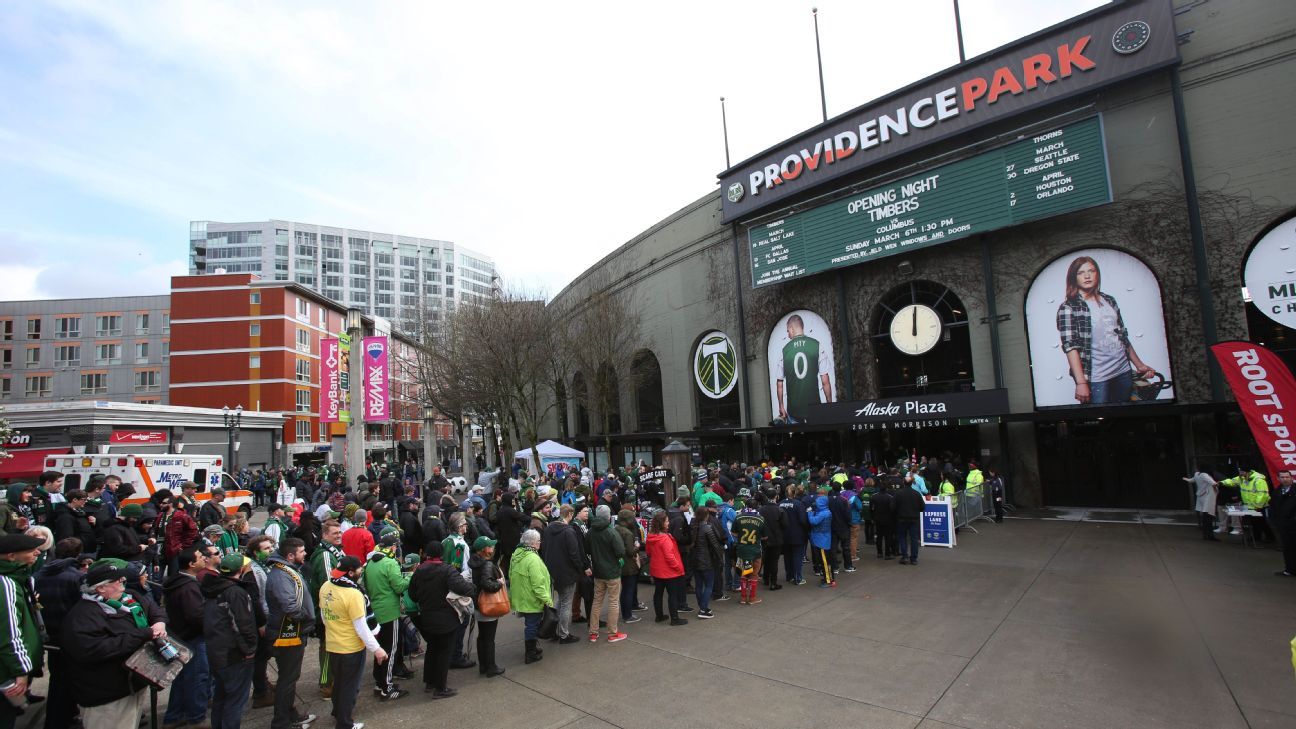 Derrick, who is battling a cancerous brain tumor, was signed Wednesday to grant his wish via Make-A-Wish Oregon.

“Derrick is an extremely talented young goalkeeper, and we’re excited to have him signed for this weekend’s game against Orlando City,” said Timbers coach Caleb Porter. “We are pleased to have him join our club and look forward to his contributions.”

After taking part in training on Friday, Derrick will join his new teammates when they take the field at Providence Park for a match against Orlando City on Sunday. He’ll watch from the bench during warmups and stand with the team for the national anthem before rejoining his family for the game.

He is the youngest player ever signed by the Timbers. He’ll be included in the team’s official photo, scheduled to be taken Friday.