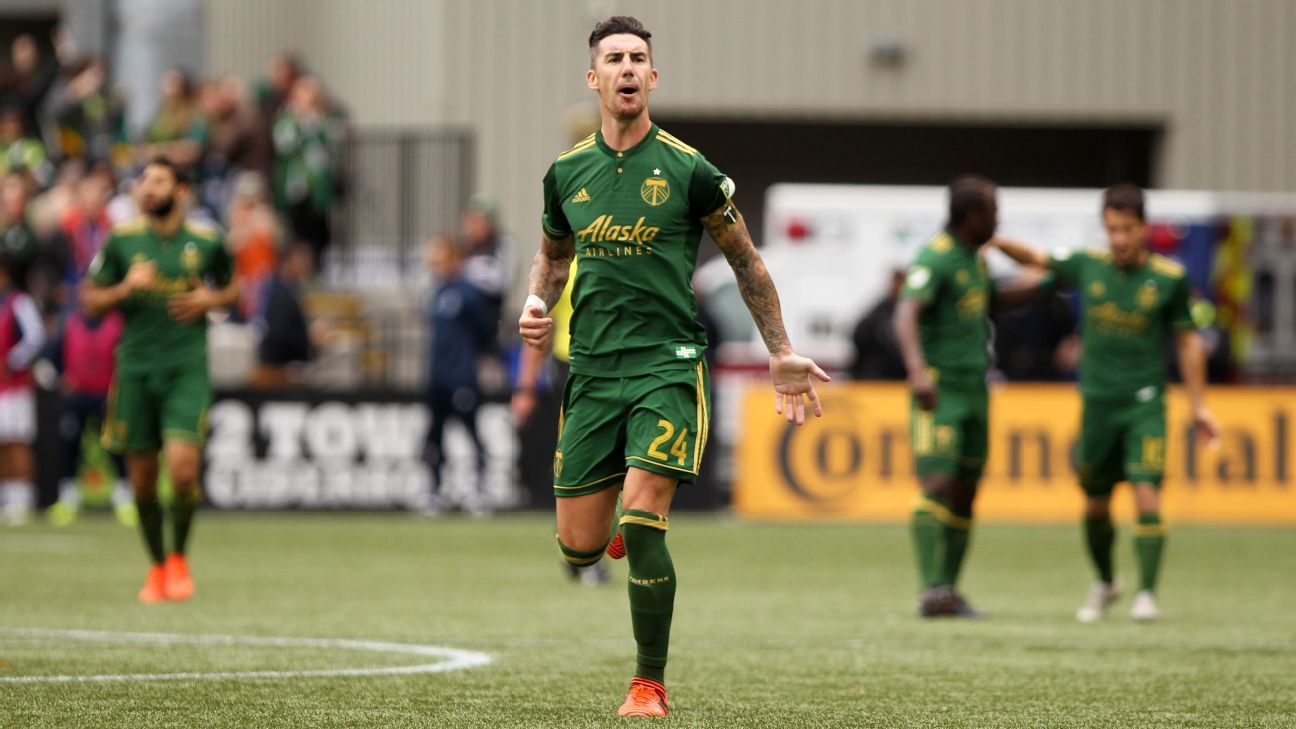 
Portland Timbers coach Caleb Porter praised his side after a 2-1 Cascadia Cup victory over Vancouver Whitecaps at Providence Park left them top of the Western Conference.

Portland must now wait to discover the identity of their opponents in the Western Conference semifinals.

And Porter said they had proved themselves over the course of the campaign, telling the official MLS website: “Thirty-four games is a long, long season.

“For us to be — after 34 games, nine-and-a half months — top of the West, says everything about the group I have in that locker room and the quality I have.

“We did it with different guys as well, but we earned it and we deserved it.

“It [being first] doesn’t ensure anything. That’s the first season. That’s done. Now the second season’s up and we got five games to win the cup.

“You’ll see just as hungry a group. Trust me… We’ll be defined by the next five games.”

Vancouver coach Carl Robinson, whose side now face a first round playoff match at home to the San Jose Earthquakes, said: “For us to be just falling short in the last game shows how far we’ve come, so we’ll take that as a positive.”