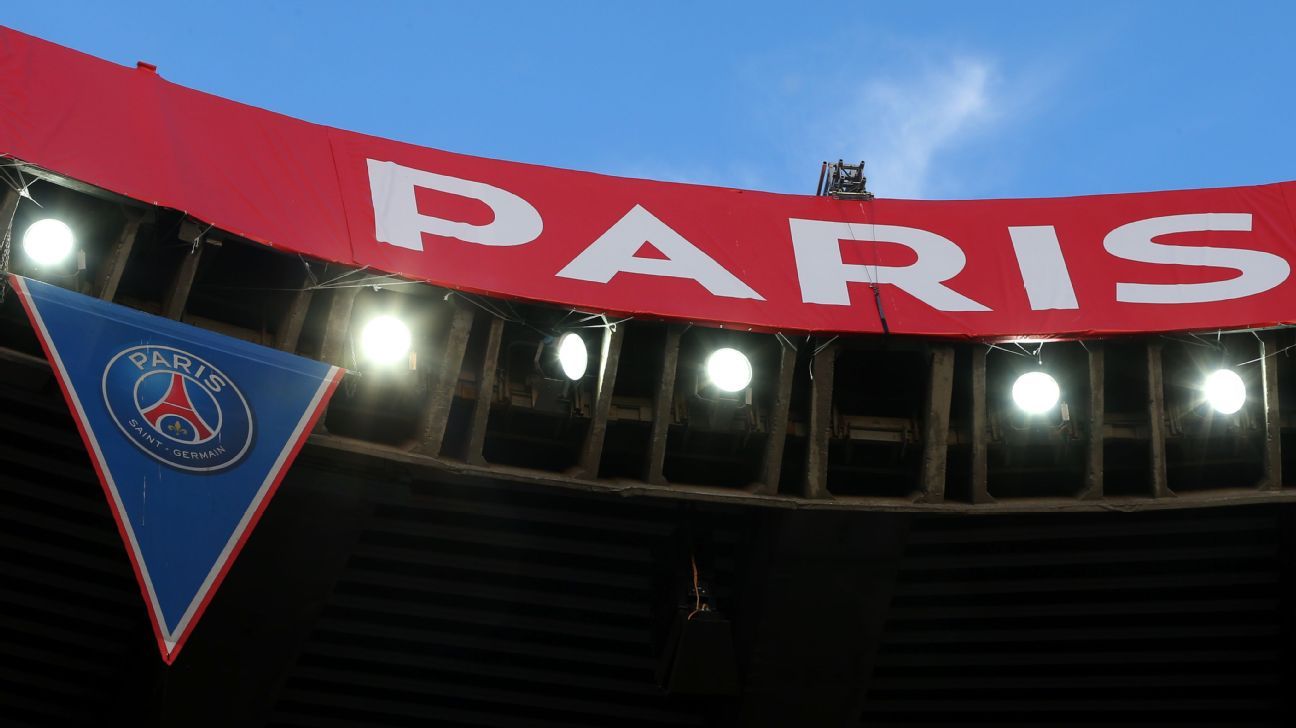 
French police raided Paris Saint-Germain’s training facility on Thursday, acting on a request from the body responsible for collecting taxes.

A person with knowledge of the case but not authorised to speak publicly about it told the Associated Press police officials searched the facility for about an hour.

The person said the investigation was targeting several contractor firms linked to PSG.

URSSAF, the agency for collecting and distributing social security contributions, did not immediately respond to an email seeking comment.