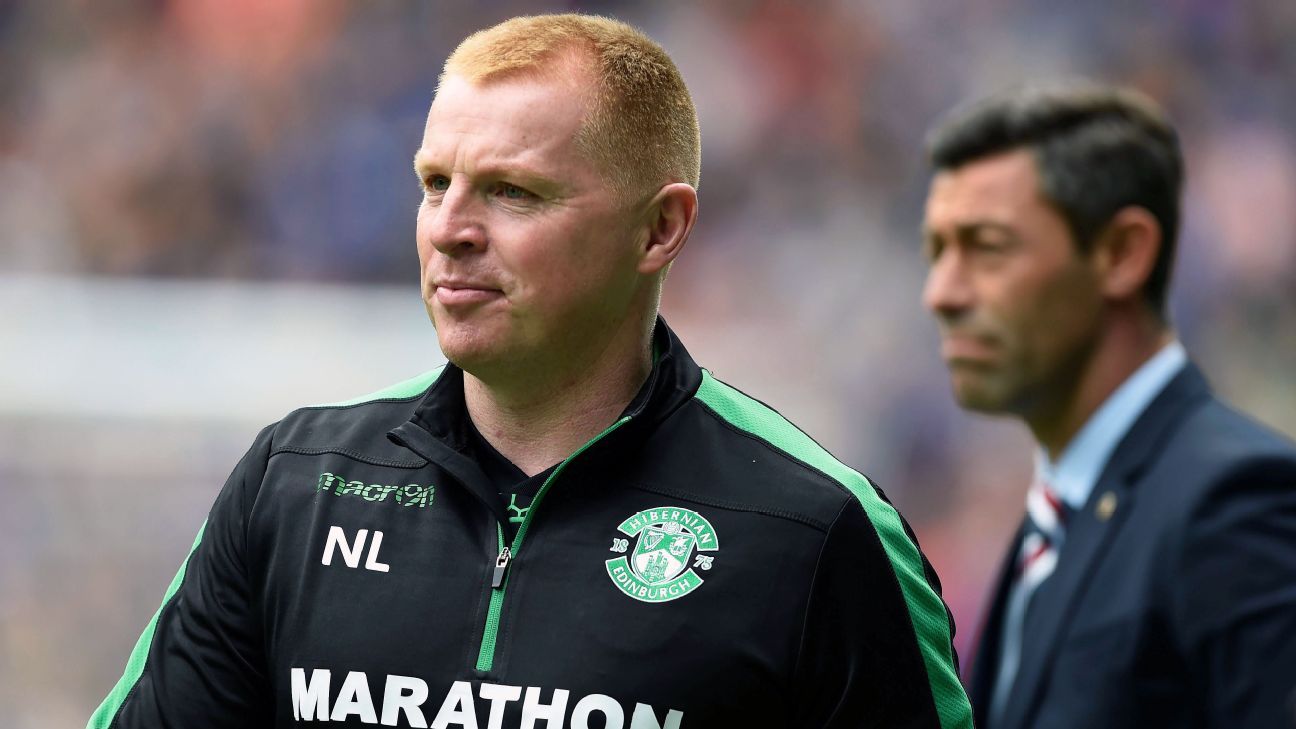 
Police are probing “threatening comments” made against Hibernian boss Neil Lennon having earlier received complaints about his conduct during a match against Rangers at the weekend.

Social media posts apparently show a user claiming he will shoot Lennon and adding he is “serious” about the threat.

A force spokeswoman said: “Police Scotland is aware of offensive and threatening comments that have been posted on social media concerning a named individual and inquiries are ongoing in connection with this.”

Police had also received complaints regarding Lennon’s conduct during Hibs’ victory over Rangers at Ibrox on Saturday, but later said they would not take action.

A force spokeswoman said: “Following complaints received, we have reviewed the events at the match and, after discussion with the Procurator Fiscal, established that no criminality took place. Therefore no further action will be taken.”

Police added that enquiries were continuing into the online comments.

The Northern Irishman was criticised by some Rangers fans for “inflammatory” actions after he appeared to cup his ears and make a gesture as he celebrated an early goal during his side’s 3-2 away win over the Glasgow club in the Scottish Premiership.

Following the match, Lennon insisted he had no concerns about his goal celebrations after Hibs levelled the match in the 20th minute.

When it was suggested Rangers assistant manager Helder Baptista had spoken to police about Lennon, he said: “I didn’t make a gesture, I celebrated a goal.

“If they are unhappy about it they can come and tell me, but I shouldn’t get into trouble for doing that. I am celebrating a goal. What way are you supposed to celebrate a goal?”