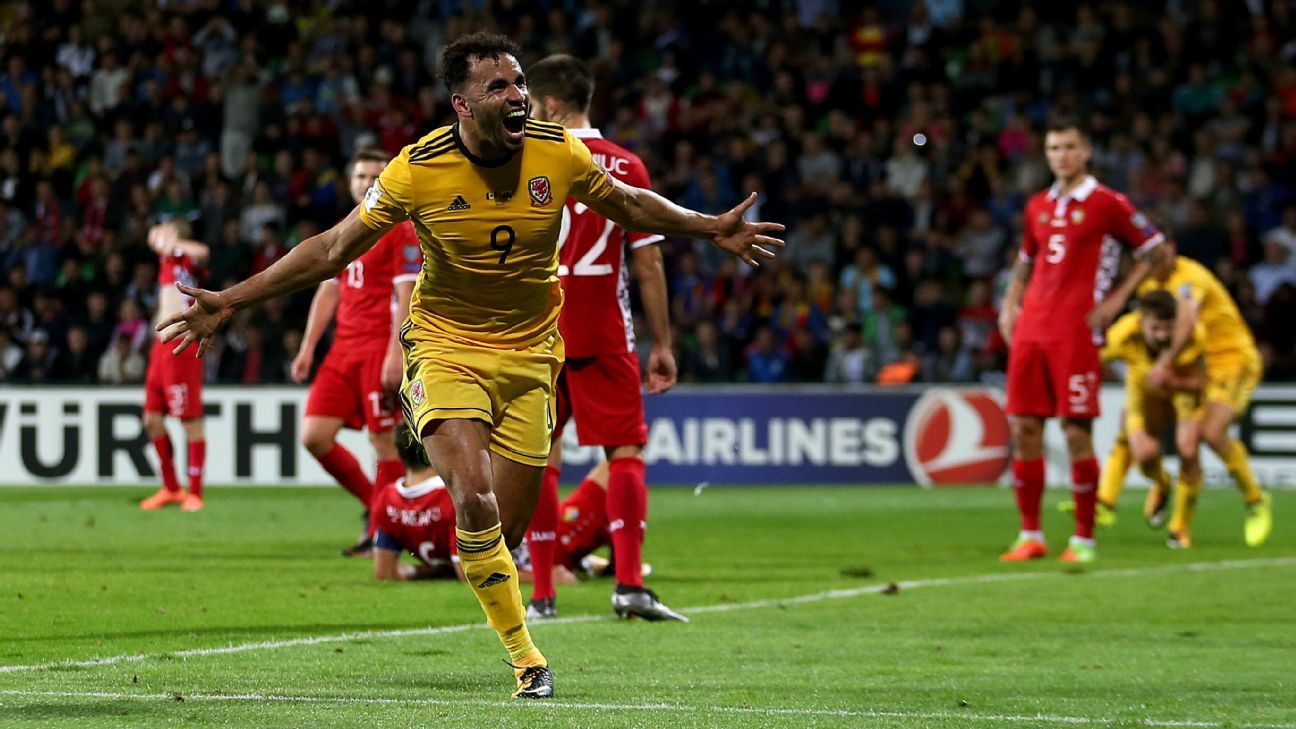 
The four pots for the World Cup finals draw will all be allocated based on the FIFA World Ranking, following a decision taken by the Organising Committee for FIFA Competitions on Thursday.

In previous draws, only Pot 1 has been decided based on strength of team, with the remaining pots put together by grouping Confederations.

But the Dec. 1 draw will see all 32 teams seeded from the October FIFA Ranking, which is published when all regions have completed their regular qualifying programmes before the November playoffs.

Russia will be automatically seeded as hosts, and they will be joined in Pot 1 by the top seven ranked nations. Pots 2 to 4 will then be allocated according to the ranking in descending order.

Brazil are guaranteed to be seeded, and will be joined by Germany, Argentina and Portugal if they qualify.

The three remaining places are far from certain, but Poland, Wales and Belgium are well positioned and look set to be seeded if they can win their remaining fixtures — and in Wales’ case come through the playoffs too. Switzerland are also in with a chance should they win in Portugal to top Group B.

England are set to be in Pot 2, which also seems likely to include France, Spain, Italy and Mexico. Northern Ireland and United States would most likely be in Pot 3.

Only Iran of the Asian and African nations appear likely to be in Pot 3, with all other qualifiers from those regions in Pot 4.

FIFA will, however, continue the principle that no more than one team from a Confederation can be in a group, with the exception of Europe which can have no more than two nations in any one group.

FIFA is also likely to prevent Russia and, should they qualify, Ukraine from being drawn together for political reasons.