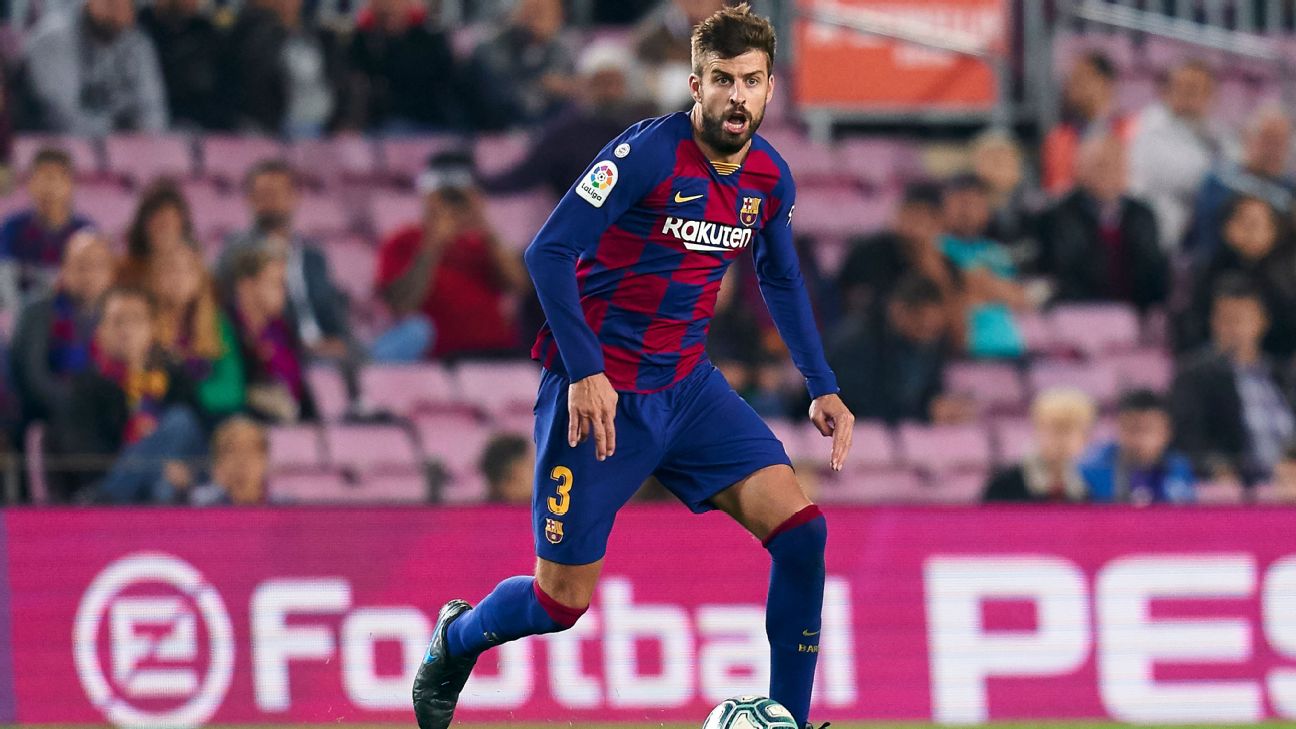 
Barcelona defender Gerard Pique has said he and his teammates offered to alter their salaries in order to facilitate Neymar‘s return to the club this summer.

Neymar left Barca to join Paris Saint-Germain in a world-record €222 million deal in 2017.

Barcelona and PSG met several times in August to discuss the Brazil forward’s return to the Camp Nou but the deal did not materialise.

“What we suggested to the [Barcelona] president [Josep Maria Bartomeu] was that if we had to alter our contracts we would,” Pique told Cadena Ser radio. “We knew that there was the issue of [financial] fair play and the relationship with the president has always been very good.

“Instead of getting paid what we had to get paid that year, we would transfer it to the second, third or fourth [year] so that Ney could come in, if that was the problem.

“We all want to go hand-in-hand with the club in the end. If we can help so that the club doesn’t have this problem, it wasn’t an issue.”

Barca captain Lionel Messi said he was disappointed Neymar did not join in the summer and felt his club could have done more to bring the ex-Santos man back.

Neymar, 27, is tied to the French giants until June 2022, but Pique has not given up hope his former teammate will one day return to Barca.

“We already told him at the time [in 2017], ‘you are going to a golden prison,’ but in football anything can happen,” Pique said. “Yes, what is being said is that [if he leaves PSG] he wants to return to Barcelona.”