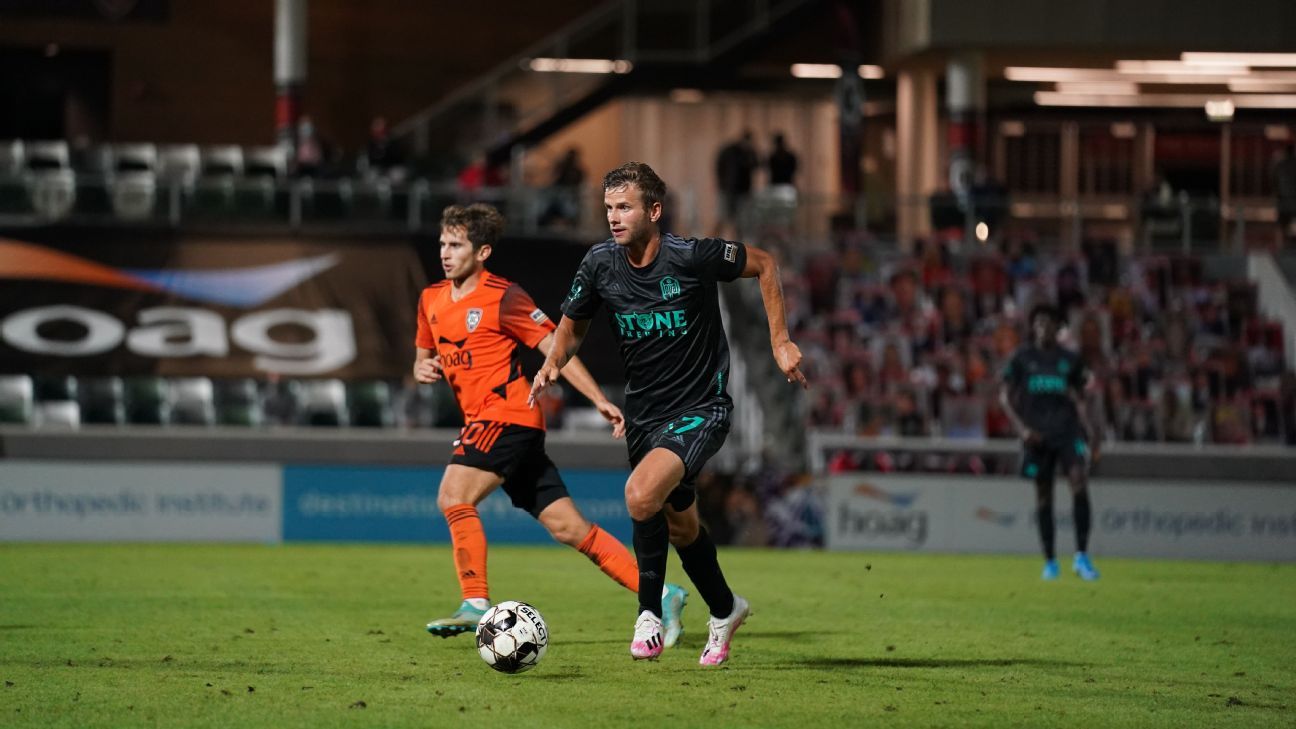 
USL Championship side Phoenix Rising has reinstated manager Rick Schantz ahead of this weekend’s Western Conference final against El Paso Locomotive, the Rising announced on Wednesday.

Schantz had been on administrative leave following an incident on Sept. 30 in which Phoenix forward Junior Flemmings directed a anti-gay slur at San Diego Loyal midfielder Collin Martin, who is gay. When the Loyal protested, Schantz was recorded on video telling San Diego manager Landon Donovan, “Come on man, don’t make a big scene.” San Diego responded by walking off the field at the start of the second half, thus forfeiting the match.

Flemmings was suspended for the rest of the season by the USL, while Schantz was placed on leave.

“I realize how damaging my actions were not only to Collin Martin, who I have personally apologized to, but also to my team, the league and the LGBTQ community,” said Schantz in a statement posted on the team’s website. “I should have immediately acknowledged and denounced any anti-gay language. I am disappointed in myself and I’m committed to becoming a better human on this issue in the future.”

Overall, Schantz missed three games, a period in which he was replaced by assistant Blair Gavin. During that time, Schantz spent time educating himself on LGBTQ issues.

“I’m working with and listening to LGBTQ community and sports leaders to develop a personal growth plan, as well as team-wide inclusion programs, so I can become an active ally to the LGBTQ community,” Schantz added. “This is a long-term commitment that I take very seriously.”

Schantz’s reinstatement also took place at the urging of Martin after the player spoke with the Phoenix manager.

“Rick has apologized to me personally and I accept that apology as genuine,” said Martin. “We all come to our education on issues at different times, and he is beginning to understand the pain and disappointment he caused his team, the fans and the LGBTQ community. I see no reason not to give him my blessing and an opportunity to prove that someone can change.

“The sooner Rick is back working with his team and our league, the sooner he can begin his role as an ally in advancing LGBTQ equality and acceptance in professional sports. His return is not the end of his personal growth, but rather the beginning, and he should use his position of influence now to help effect real understanding and change.”