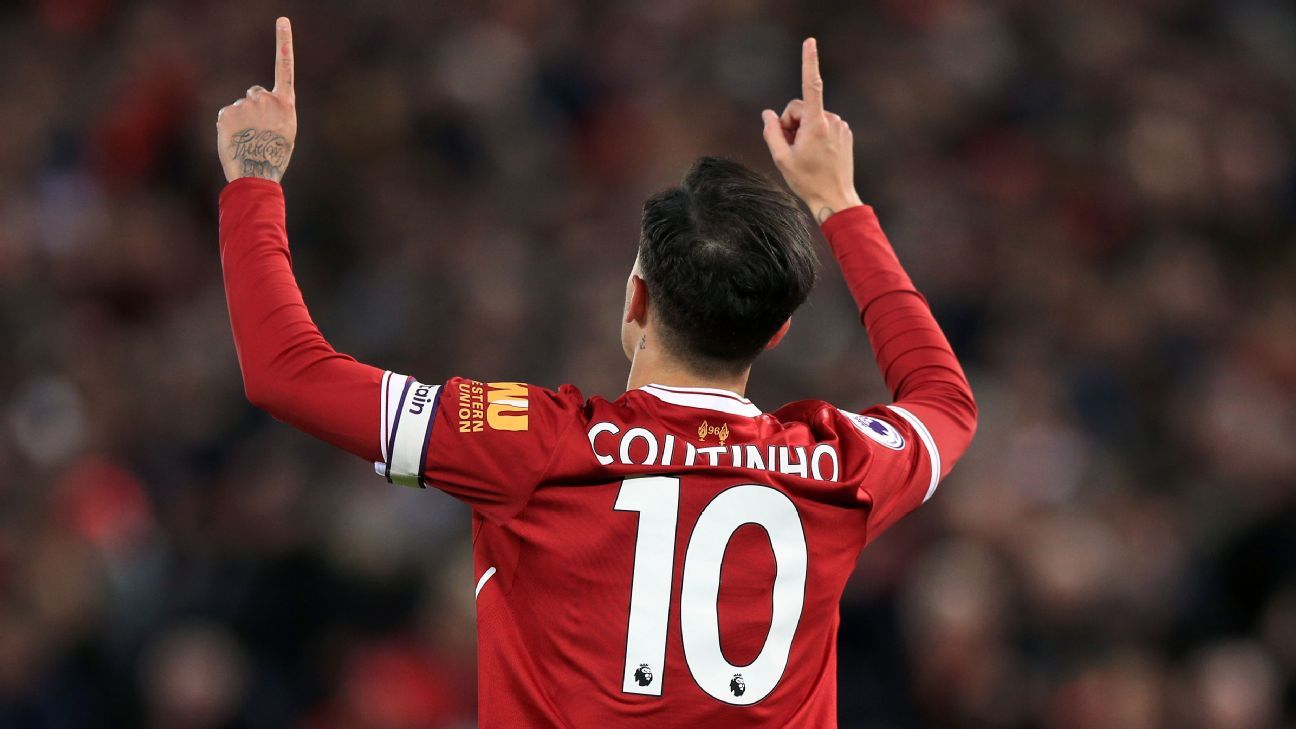 
Brazil will face Croatia in a pre-World Cup friendly at Anfield, giving Philippe Coutinho a possible return to Liverpool’s stadium.

The 25-year-old playmaker left Liverpool for Barcelona in a reported £105 million transfer in January and he will hope his performances with both clubs this season can earn him a place in the Brazil squad that will travel to the World Cup finals in Russia.

Liverpool fans could see the player who made over 200 appearances for the Reds run out at Anfield once again, with the Merseyside club announcing the June 3 friendly on their website on Monday.

Roberto Firmino, who has scored 15 league goals for Liverpool this term, is another familiar face in the Brazilian set-up, while Dejan Lovren could feature for Croatia.

Brazil will also face Austria in Vienna a week later, while Croatia will host Senegal in their final warm-up before the World Cup.