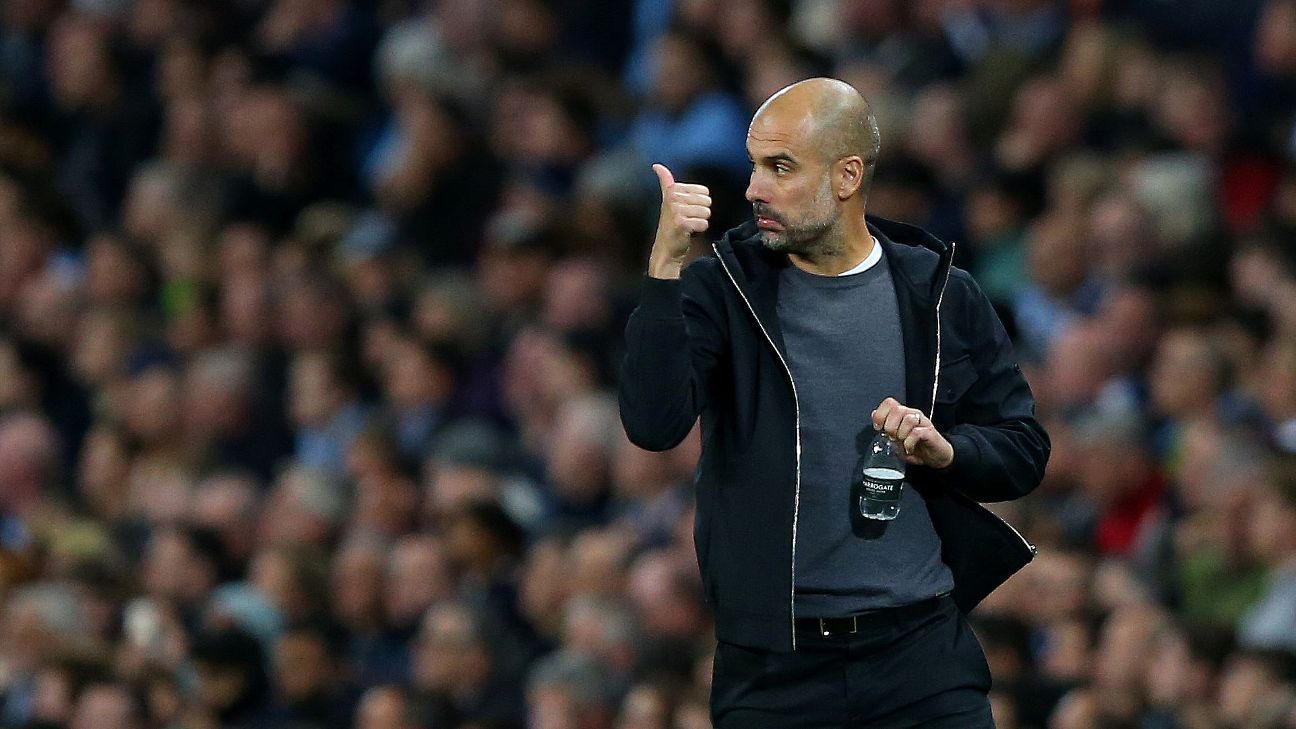 
Manchester City continue to be the class of the Premier League as they showed in their 3-2 win at West Bromwich Albion. Don’t let the score fool you, either; this was far more one-sided than it suggests.

Yes, City have bent over backwards for Pep Guardiola and they have spent gigantic sums of money, but beyond the results, there’s a tangible improvement in individual players and that often goes overlooked. Raheem Sterling has already scored as many league goals (seven) this season (in just eight appearances) as he did last year. He’s still explosive and tricky but now he’s getting into better scoring positions … and converting.

Leroy Sane, who hardly played in the first half of last year, is one of the most devastating wide men in Europe, combining pace and technique while Fabian Delph, a recycled midfielder, has reinvented himself as a dependable left-back — at least in this system.

That individual improvement — carrying on a theme that began at Bayern Munich — is as much a part of what makes Guardiola great as his overall results.