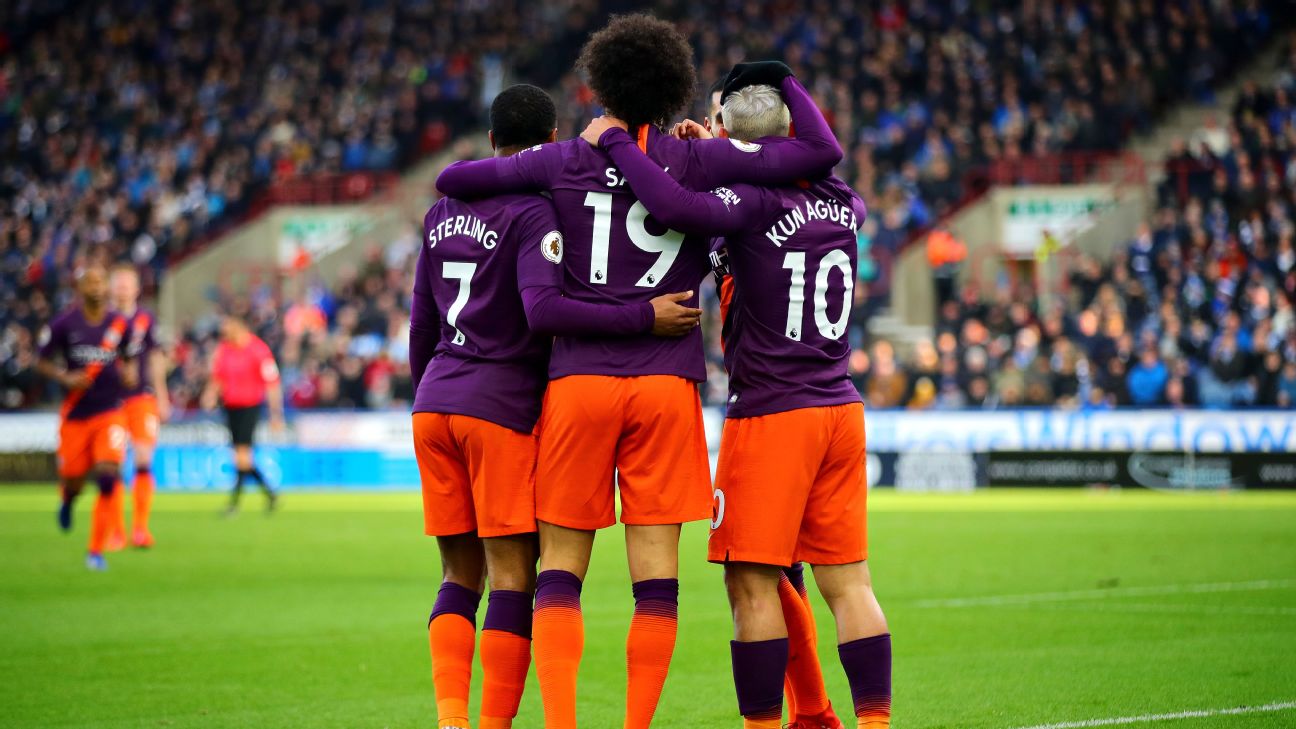 Sources have told ESPN FC that the club is determined to avoid paying big salaries for new players even if it means missing out on top targets.

The Premier League champions were in the race to sign Ajax midfielder Frenkie de Jong before he agreed to join Barcelona in a €75 million deal.

“I think we try to keep the harmony in the locker room with the wages,” Pep Guardiola told a news conference ahead of the FA Cup clash with Burnley. “When you have no balance with that then there is always a problem with the mood in the locker room.

“One of the good things that City have done is keeping that balance. The reality is that it’s not just one or two teams paying a lot on wages. There are many. Many, many. Before the rumours was that it was just PSG and Manchester City. That is over. Everybody can pay a lot in fees and wages.

“It’s not just in England, it’s in Italy, in Spain, France. Maybe not in Germany. There are many and sometimes we can’t compete with that. We have to be quicker, faster and don’t get nervous. At the end we want players who want to come here.”

ESPN FC has been told that Barca was De Jong’s first choice but City backed off when they were unwilling to match the 21-year-old’s salary — reported to be around €16m a year plus easily-obtainable bonuses.

De Jong was City’s top target in their efforts to find a successor to holding midfielder Fernandinho, who turns 34 before the start of next season.

But it’s not the first time they have stepped back from a deal over wages, having baulked at the salary demands of Alexis Sanchez when he left Arsenal to join Manchester United 12 months ago.

Guardiola also claimed that it is difficult for Manchester City to challenge Barcelona and Real Madrid in the transfer market and that they need to get business done quickly.

“I said many times with Barcelona and Madrid it’s impossible to fight against them. For the prestige, the incredible league, the incredible clubs they are. The players have to take their own decisions.

“When they don’t want to come it’s because they want another place. There are other options and we are going to try if we believe we need players in that position.”

Signing a holding midfielder in the summer remains a priority for City with Lyon’s Tanguy Ndombele and Houssem Aouar and Ruben Neves of Wolves among the list of potential alternatives.

Asked how City can move quicker in the transfer market than their Spanish rivals, Guardiola joked: “The others are quicker and smarter, like we try to do. In the market there are many players, in positions we need, but even next season if we can’t take anyone then the squad remains good.

“I’m so satisfied for what City has done. We cannot forget we only bought one player this season. We’ll see what happens in the summer. We’ll see the behaviour of the players in the locker room, their desire to stay and help the club.”