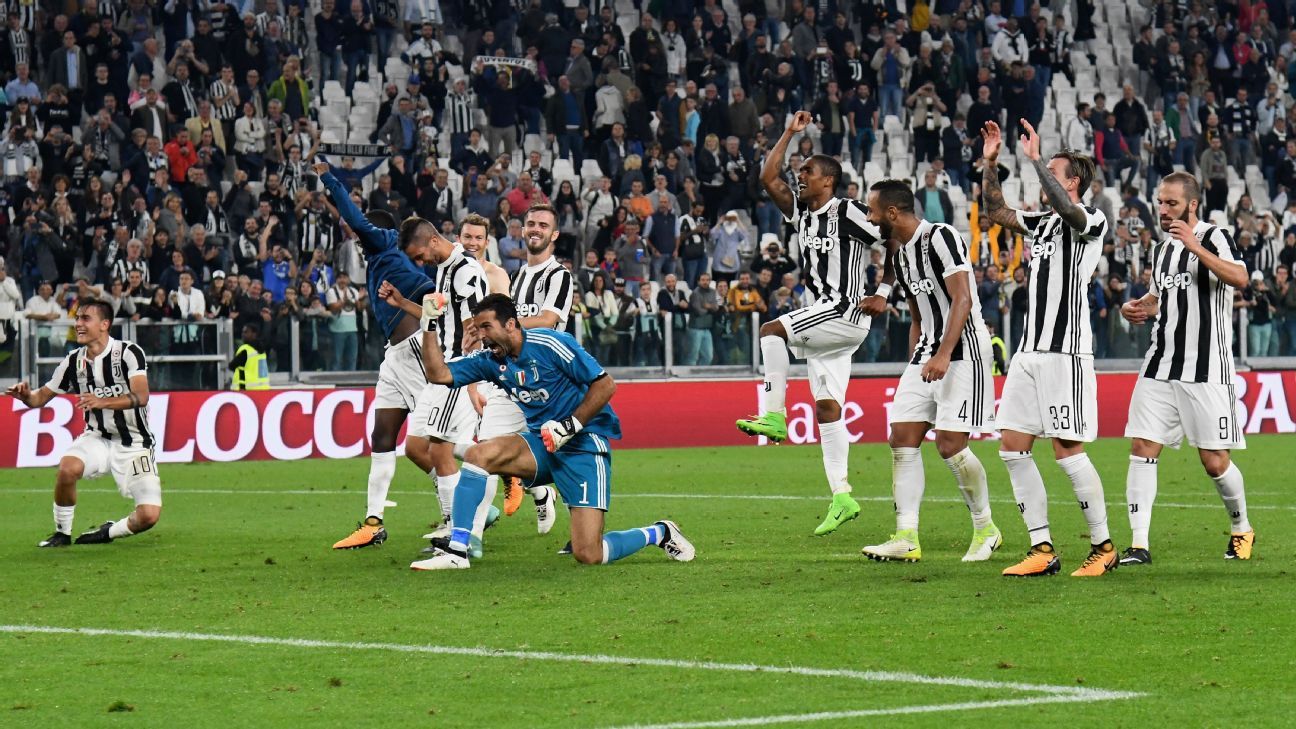 
Dubbed Juventus’ first real challenge of the season, Massimiliano Allegri’s team started with determination and pace, pressing their opponents and showing all the ambition required to put Torino under pressure.

It didn’t take long before Paulo Dybala opened the scoring. Then Torino’s frustration turned into indiscipline and they lost a man to a red card to allow Juventus to take full control of the match, eventually scoring four to earn their sixth consecutive Serie A win.

Boasting a wealth of attacking talent, Juventus finally played with pace, aggression and attacking intent, overwhelming Torino to take their average to three goals a game thus far in the Serie A season. With the pace of Juan Cuadrado, movement of Dybala, quality of Miralem Pjanic and the sacrifice of Mario Mandzukic, Juventus have it all.

And without the heroics of goalkeeper Salvatore Sirigu, Torino may well have conceded many more goals.

Virtually none to speak of, but one tiny note to make is that while Juventus played wonderfully without him, the derby might have been the perfect game for Gonzalo Higuain to start and recover the confidence he has lost.

7 — Allegri ensured his Juve side approached this game with hunger and ambition, putting the opponent under pressure almost immediately. Playing with fluency and cohesion, the team’s entertaining attacking play is improving.

DF Stephan Lichtsteiner, 6 — A very good performance from the player who passed with a high level of accuracy, battled his opponent on the right and provided a constant outlet for a pass.

DF Mehdi Benatia, 6 — Hardly tested by Torino’s strikers but proved confident at the back and came close to scoring a goal himself.

DF Giorgio Chiellini, 6 — Pushed forward to contribute to the attacking phase of the game, Chiellini provided physicality, hunger and control to the defence.

MF Miralem Pjanic, 9 — A player who has come on leaps and bounds since last season, it was his recovery of possession that offered Dybala the opportunity to score the first goal. He scored a beauty of his own, took the corner that led to Sandro’s goal and helped create Juve’s fourth. The best player on the pitch.

MF Blaise Matuidi, 7 — His passing accuracy is something to be admired while the understanding between him and Pjanic ensured dominance in midfield. Physical, experienced and technical, Matuidi is the full package.

MF Juan Cuadrado, 7 — Another good performance and we know he’s learning when he opts to cut back an assist for Pjanic rather than indulge his own instincts and shoot. Provided a sensational outlet for the counter-attack but Cuadrado still needs to better control the ball and minimise the errors.

MF Paulo Dybala, 8 — A performance worthy of the relentless compliments, Dybala’s movement, combinations with his teammates, accuracy on the ball and technique made all the difference. With another brace, Dybala scored his 10th goal of the season, making him the league’s top scorer.

MF Douglas Costa, 6 — Delivered a sensational cross only for Sirigu to deny Benatia and the goalkeeper denied him a goal of his own too. An excellent dribbler, he’s yet to fully integrate with Allegri’s tactics but provided some key passes.

FW Mario Mandzukic, 7 — Excellent at overwhelming the centre-backs, playing with his back to goal, he tested Sirigu with a wealth of shots. He also helped at the back as usual and produced more tackles than his defenders.

MF Federico Bernardeschi, 6 — A better performance from the substitute who combined well with his teammates, looked composed on the ball and helped keep Juve on the front foot.

MF Rodrigo Bentancur, N/A — Calm and elegant on the ball, he maintained the team’s fluidity.

FW Gonzalo Higuain, N/A — Came on for the final 10 minutes and combined with Dybala and Pjanic to secure Juve’s fourth.