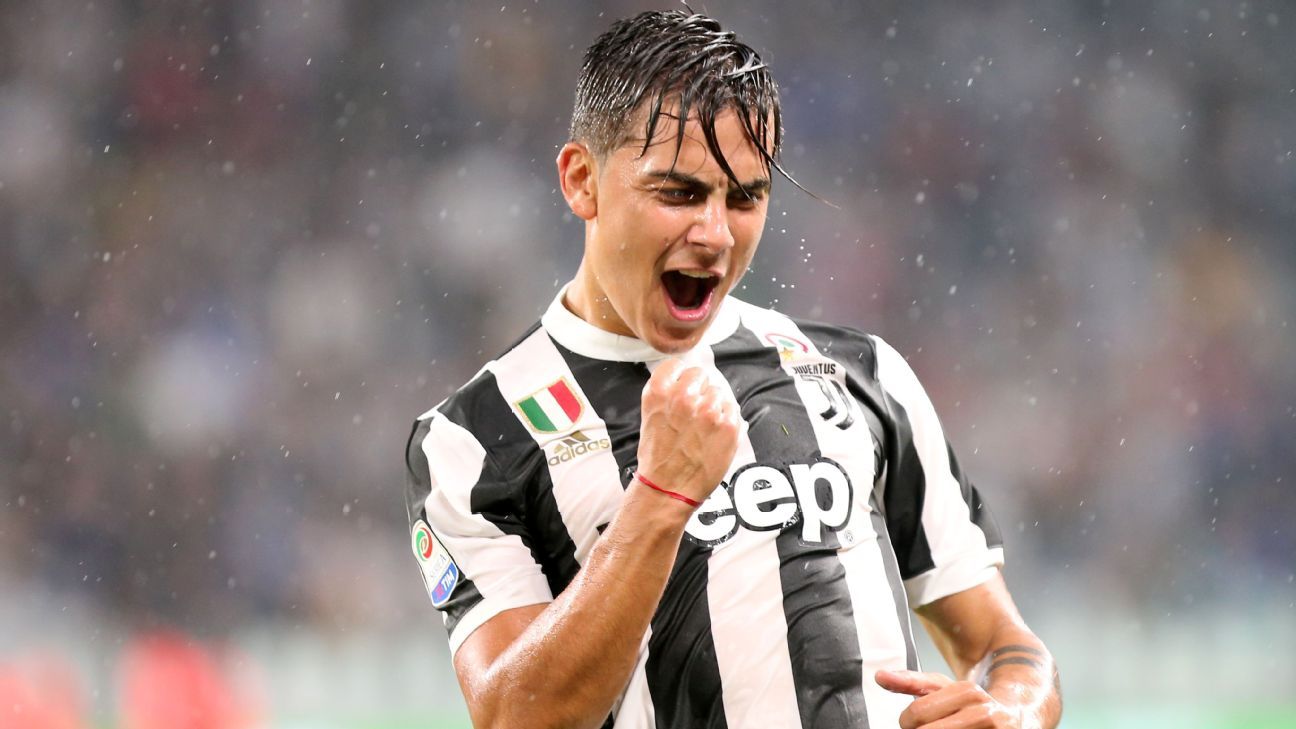 
Defeating Chievo Verona 3-0 to make this the most prolific start to the season since 1981, Juventus once again grabbed all three points despite struggling for large portions of the game.

Juve are growing to be dependent on Paulo Dybala’s vision and thrilling movements, as the Bianconeri only came to life when the Argentina international was brought on as a substitute in the second half. Quick to create for his teammates before scoring a beauty of his own, Juventus are proving to be a hard team to best despite looking their defensive vulnerabilities.

Having scored 10 goals in their first three games of the new season, Juventus have proved efficient and decisive going forward and much of that has been down to Dybala’s sensational play and Miralem Pjanic pulling the strings. A side that has always played with a little caution, it’s exciting to watch the team score with such ease, proving prolific in a way they haven’t managed since 1981.

Defensively, Juventus still have many problems, especially when it comes to closing down players. Without the presence of Gianluigi Buffon or the exceptional “BBC,” the Old Lady still managed to keep a clean sheet but were often reliant on last-gasp interventions in the absence of measured and organised defending.

7 — Despite several absences and a change in formation, Juventus still managed to win and keep a clean sheet. Yet to play with great balance or organisation, the team is still producing the necessary results when required.

DF Stephan Lichtsteiner, 6 — A balanced performance from the player who was made captain on the day. Pushed forward effectively yet remained alert defensively.

DF Daniele Rugani, 6 — A better performance from the player who demonstrated his usual elegance on the ball and proved tidy if not exceptional.

DF Mehdi Benatia, 6 — One of his better performances for Juventus, the defender was decisive with his interventions. However, he lacks composure in his game, which at times make him and the defence look panicked.

DF Kwadwo Asamoah, 6 — He may never be a good on the ball as Alex Sandro but like Lichtsteiner, he handled the duality of his role well. Contributed well to both the attack and the defence at the right times.

MF Stefano Sturaro, 6 — A determined performer who always gives his all to the cause, he can always be depended on for solidity.

MF Miralem Pjanic, 7 — Inspiring on the day, the goals were a result of his work, his vision and his maturity. A constant threat when creating play, he proved masterful in midfield.

MF Blaise Matuidi, 6 — It’s impressive how quickly the player has integrated himself and understands the patterns of Juve play. Dynamic and mature, Matuidi is proving to be an important presence.

FW Douglas Costa, 6 — Boasting so much talent, the player is exciting to watch when he has the ball at his feet. However, he is yet to fully understand how best to impact the game and prove decisive with his movements and in combination with his teammates.

FW Gonzalo Higuain, 7 — Thrilled to have Dybala alongside him, Higuain always performs when he is afforded the help he needs from those alongside him. His goal ensured a comfortable second half for the Bianconeri.

FW Mario Mandzukic, 6 — Another performance in which the player sacrifices for his team, Mandzukic is a great team player but not the best of forwards. Must prove more decisive in the final third and capable of participating at all times when Juve are going forward.

FW Paulo Dybala, 8 — A splendid performance from the player who inspired the win, overwhelmed the opponent and created space for his teammates. He combined beautifully with Pjanic to set up Higuain before then going on to score a sensational goal of his own.

FW Federico Bernardeschi, NR — Combined well with Dybala and will soon have further opportunities to show his talent.

MF Rodrigo Bentancur, NR — Not on long enough to make an impact.