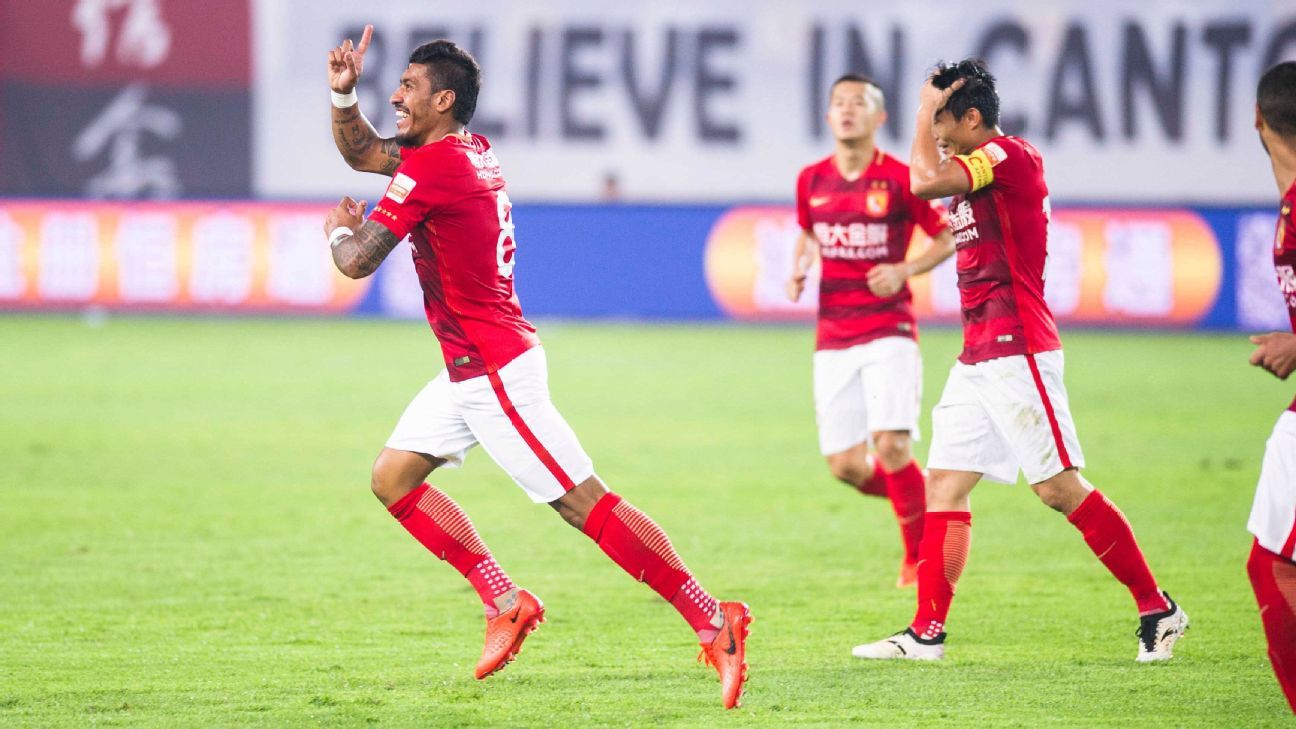 
Barcelona coach Ernesto Valverde has warned against judging Paulinho too soon after his €40 million arrival from Guangzhou Evergrande was agreed.

Sections of the club’s support have criticised the deal for the 29-year-old Brazil international midfielder because of the cost, his age and the fact that he struggled to make an impact during a spell at Tottenham Hotspur.

However, Valverde told a news conference on Tuesday: “A lot is being said about Paulinho before he’s even got here.

“He’s a great player and a very important one for Brazil. He is strong physically and adds a new dimension to the team. He’s a good acquisition.

“Let’s assess him on his performances here. Let’s judge him then. He is coming here to help us. I think people are reading too much into things.”

Paulinho’s arrival takes Barca’s tally of midfielders to 11 and, as a result, the club are now happy for Sergi Samper to go out on loan.

“I spoke with him [Samper] about four days ago, the idea being that it would be good for him to go somewhere,” Valverde said.

“He’s not going to get many minutes here and he needs to accumulate minutes. He could be a good player here.”

Valverde also left the door open for Arda Turan to leave, but was adamant Sergi Roberto would not be going.

On Tuesday, Diario Sport reported that Roberto felt he could be affected by the signing of Paulinho, with Manchester United, Chelsea, Juventus and Milan all ready to pay his €40 million buyout clause.

“Sergi is a player I am absolutely counting on,” Valverde said. “He’s a very important member of the team, there can be no doubt about that.

“He’s a versatile player, which I consider a huge advantage, and he’s a player that trains fantastically.”