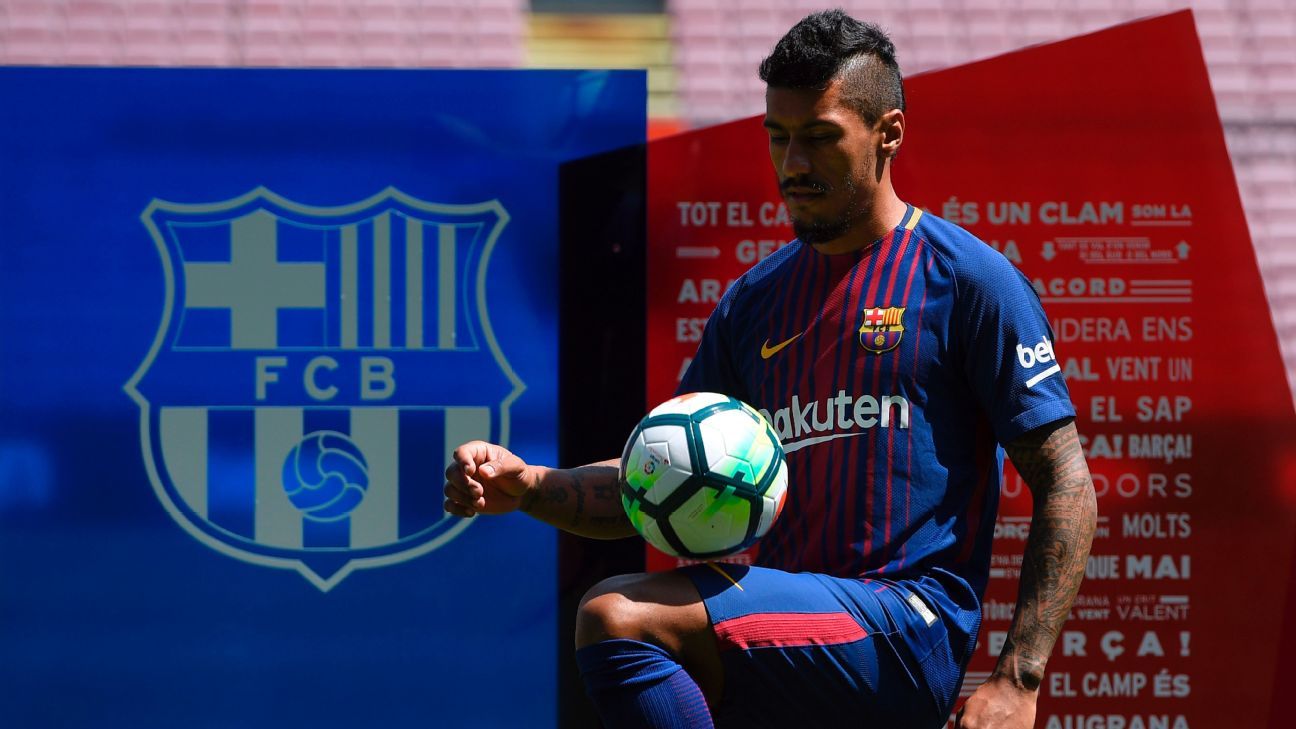 
Captain Zheng Zhi is confident Guangzhou Evergrande can continue their remarkable run of success at domestic and continental level, despite the loss of influential midfielder Paulinho following the Brazilian’s transfer to Barcelona last week.

Paulinho’s performances and goals have been vital to Luiz Felipe Scolari’s side this season. The 29-year-old scored seven times in the Chinese Super League (CSL), including the winner against Beijing Guoan in March, as the champions move towards yet another domestic title.

The Brazilian’s involvement in the AFC Champions League (ACL) has been just as important, with the former Tottenham Hotspur man grabbing both goals as Guangzhou eliminated Japanese champions Kashima Antlers on the away goals rule in the Round of 16.

But despite the loss of such a key figure, veteran midfielder Zheng believes Evergrande can continue to be successful without his former teammate. Zheng partnered Paulinho at the heart of the Guangzhou team during the Brazilian’s two-year stint in China.

“Now, when we talk about Paulinho we are talking about a Barcelona player,” Zheng said. “Paulinho’s a great player and was an important member of our team.

“But every team has players come and go. Of course, his departure will have some impact on us, but we believe his spot can be filled by lots of players in our team.”

Guangzhou have won the CSL on each of the last six occasions, and lead Shanghai SIPG by eight points, with just seven games remaining.

The club also won the ACL in 2013 and 2015 and take on Shanghai SIPG in the first leg of the quarterfinals of this year’s competition on Tuesday evening. There are doubts over the availability over Huang Bowen due to fitness concerns, but Zheng retains confidence in the Evergrande squad.

“We have won so many titles over the years, and it was not because of one player, it was down to the achievements of the team,” said Zheng, who has been an integral part of Guangzhou’s success since joining the club in 2010 from Celtic.

“We all contributed to the team and I have no doubt our midfield players will help the team a lot.”