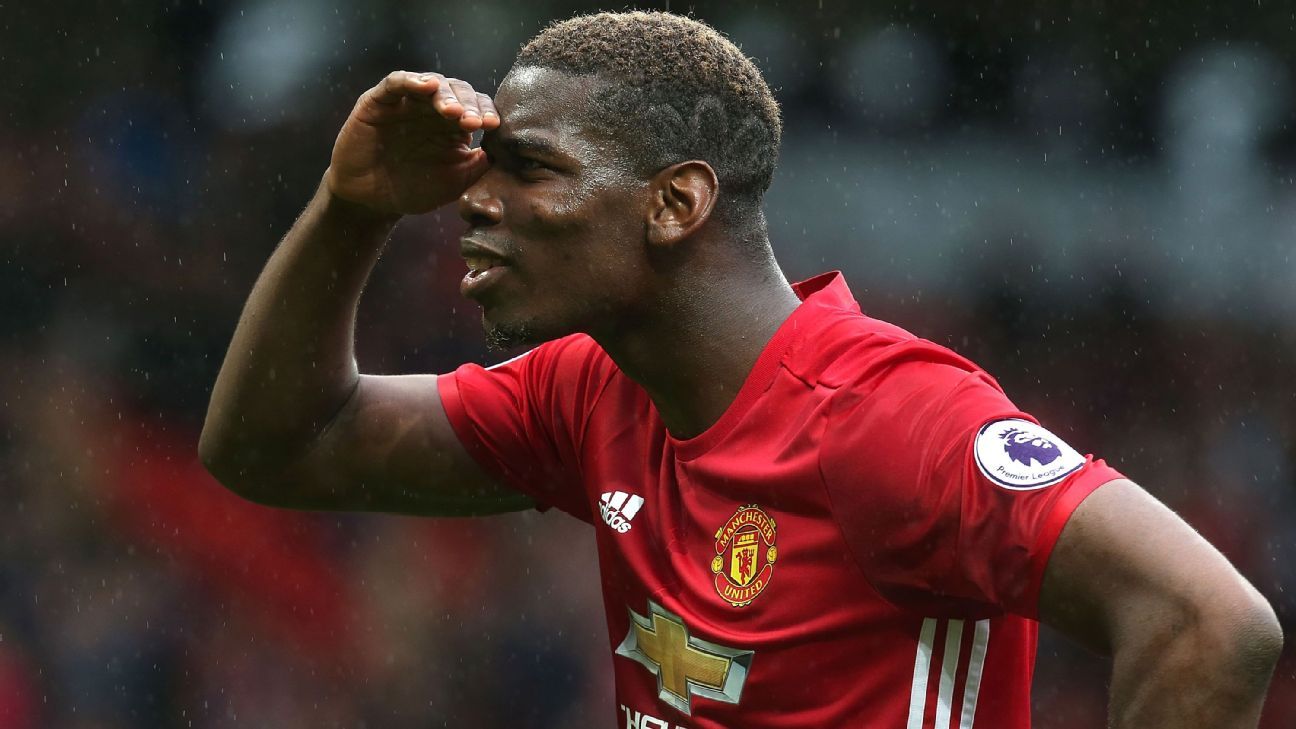 
Wayne Rooney has been an accomplished captain for Manchester United, but given he seldom plays and seems destined to end his career away from Old Trafford, he’s obviously no longer the right man for the job.

There’s little room for sentiment in football, and United need to be looking forward with the right skipper. Captain duties are often bestowed on a senior player, a role Rooney qualified for when he was made captain by Louis van Gaal in 2014.

Of the side’s other senior players, Michael Carrick is 35 and unlikely to be a mainstay next season. Antonio Valencia is the third longest-serving player, but doesn’t speak English well enough to say even a few words of appreciation after receiving a player of the year award — despite living in England for more than a decade. He’s also a right-back, though that didn’t stop Gary Neville from being an effective captain.

Giving David De Gea the armband might induce him to stay with United for the longer term. He’s becoming increasingly vocal and confident with age, and can see all before him on the field of play. In addition to convincing Jose Mourinho that his future is at United, however, the goalkeeper would have to improve his English and be more media savvy if he wishes to become captain.

There would be few qualms about Juan Mata wearing the armband, while fellow Spaniard Ander Herrera is also a decent option. Aside from being intelligent and articulate, the supporters’ player of the year is comfortable with the media and understands fan culture.

For instance, Herrera would make sure to remind his colleagues to applaud those fans who travelled to a European away game. He plays in the centre of the pitch, is comfortable in four positions and genuinely loves being at United. When Barcelona reached out to him last month, it was made clear he had no interest in going.

Marcos Rojo, who also doesn’t speak English but has stood on more terraces than any of his teammates, would be the madcap choice. His fellow Argentinian Sergio Romero? Too pleasant. He’d end up agreeing with the ref all the time.

Daley Blind? Too peripheral. Ditto Jesse Lingard. Phil Jones? Too injury prone. The same goes for Chris Smalling, who’ll likely depart before next season anyway. Marcus Rashford? Too young. Anthony Martial? He needs to find his own focus before worrying about others.

Eric Bailly? While he has the presence, he is still new to the club, hasn’t grasped the language and would be absent whenever the African Nations Cup takes place. Henrikh Mkhitaryan? There could be worse choices. However, there are better candidates and the standout is Paul Pogba.

When United were trying to sign the French international midfielder a year ago, they said they wanted to build a team around him and singled him out as their main man. They adding that if he were to join Real Madrid, he’d be just one of several world-class stars, and be positioned further down the pecking order in terms of status. Given these brazen statements by the club, what better way of showing his worth than by making him captain?

At 24, Pogba is young enough to lead United at captain for a decade, but experienced enough for the responsibilities the position incurs. He’s trilingual, plays in an area of the pitch where he can exert maximum influence and is respected by his teammates. Even when he first joined the club at 15, coaches called him the Pied Piper because of the way other young players followed him around the training ground.

It’s that natural leadership, combined with his talent and status as a former academy graduate, that would make Pogba suitable. His responsibilities would extend to matters off the pitch, but this is a man who had the force of personality and self-confidence to leave in 2012 when Sir Alex Ferguson was desperate for him to stay.

Pogba is not going to shirk his duties, and has already handled the pressure of being the most expensive footballer on the planet. Going to the manager on the players’ behalf — negotiating, for instance, the number of meetings or commercial engagements the team was required to attend — would hardly unnerve him. He would also have no qualms critiquing the media or the behaviour of a teammate when appropriate. Although he might dance his way into the boss’ office…

He starts and finishes games — he played more minutes than any of his teammates last season — and while he would have to brush up on his media skills, being captain tends to accelerate that process. Nemanja Vidic was circumspect in front of the media, then clicked into being comfortable. Rooney improved immensely in his press dealings.

Pogba would love the responsibility that comes with the armband. Opponents would see him lead from the front and face them up at kickoff. And fans would see the reason behind it; all he’d need from them is his own song.