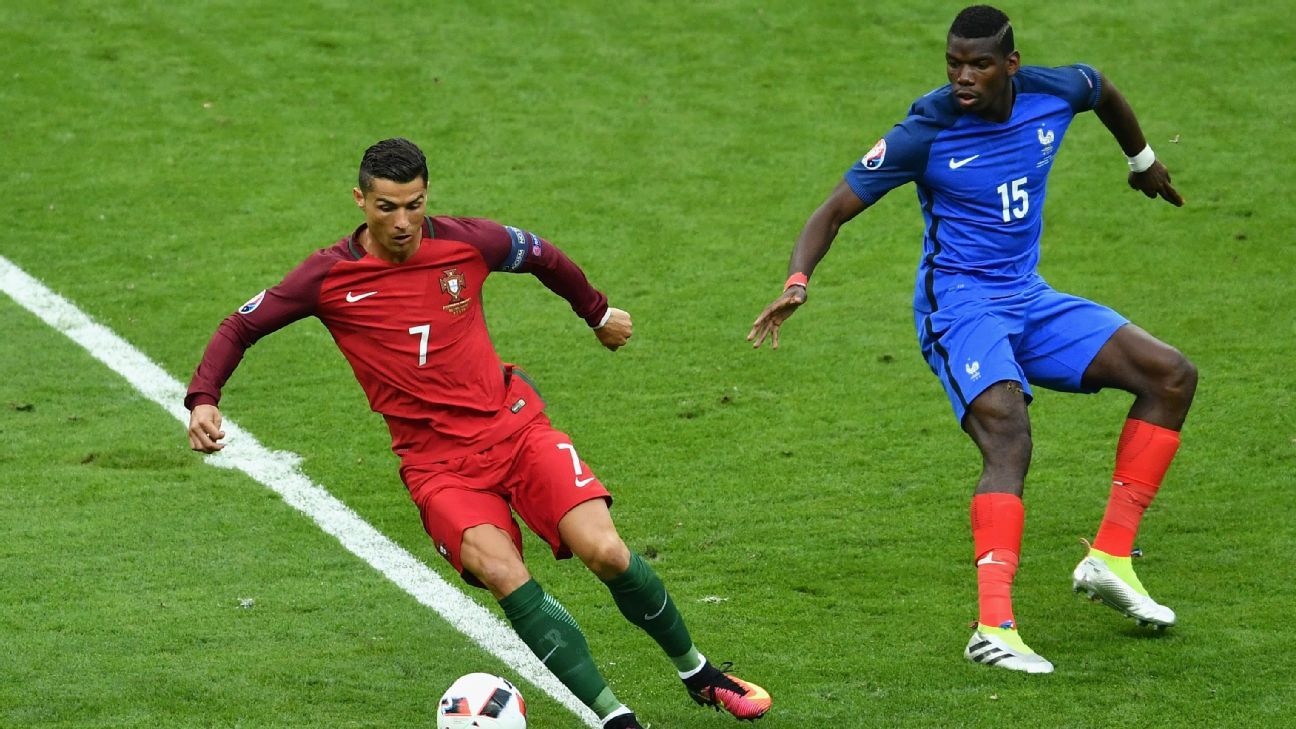 
Manchester United fans will give short shrift to the idea that Cristiano Ronaldo could return to Old Trafford, should he fall out with Real Madrid again next summer.

A month ago, Ronaldo’s people were briefing strongly that he wanted to return to his former club and there was no shortage of journalists prepared to do his bidding. There were enough United supporters interested for it to be headline news, but not again. He’s the boy who cries wolf too often and Ronaldo should be more respectful to the club and fans that were so good to him.

United were interested, naturally, in one of the best two players in the world. Especially one with 55 million followers on Twitter — United have 12m — and 107m on Instagram — United have 18 million — not to mention his vast commercial appeal.

Commercial clout matters. It has been United’s fastest growing revenue stream, even more so than booming television monies, and is linked in to selling partnership sponsorships around the world. Players are contractually obliged to work with the club’s sponsors, giving them a huge reach.

But United were rightly cautious about Ronaldo’s overtures; unlike in previous seasons, the Portuguese superstar didn’t figure into the club’s recruitment plans and they called it right. However, they have not had a player with the same commercial pull since Ronaldo left in 2009, though it helped that he was then the best player for the best team in the world.

United play Barcelona in Washington, D.C. on Wednesday. When the teams last met in the U.S. capital, six years ago, the game was played two months after they had faced each other in the Champions League final. Since then, United have been a club in transition and unable to attract the biggest names in the game.

Players increase their profile by winning things and United have been short of sitting at football’s top table over the last half decade. Jose Mourinho’s squad features some big names but they don’t compare to those Ernesto Valverde has at his disposal, including the big three of Lionel Messi, Neymar and Luis Suarez.

United want to double their social media engagement within three years and increase in-house media content. Having stars allows for that; while the likes of Eric Bailly and Antonio Valencia are fine players and the type needed in every successful squad, interest in them pales compared to the household names. Romelu Lukaku is well-known to Premier League fans and a proven goalscorer, but he’s still quite a small presence on social media, with less than a million Twitter followers.

That shouldn’t matter and players should — and almost always are — bought primarily for their football talent, but United are looking for more off the pitch and it has long been that way. Why do you think that Dong Fangzhou, the first Chinese player to sign for the club, joined in 2004? Even his teammates were baffled when he began training with them.

Zlatan Ibrahimovic is the tier below Ronaldo. He was an immediate success last season, living up to his own publicity and confidence. Shirts bearing his name on the back were, by a distance, the best sellers at Old Trafford; by comparison, those of current best seller Paul Pogba are selling at half the rate.

Ibrahimovic has gone and so has Wayne Rooney, who was a solid seller of shirts for over a decade. He would be overtaken at times — Ronaldo, Ruud van Nistelrooy, Robin van Persie and even Angel Di Maria all enjoyed greater popularity — but Rooney was a commercial mainstay, popular with dads and their lads. With more than 50m social media followers, he has already been beneficial to his new club Everton.

Pogba’s combined Twitter, Facebook and Instagram numbers total approximately 27m but, though he might think his popularity transcends age, he’s particularly liked by children and teenagers, who can relate more readily to his dancing and personality.

The 24-year-old was up for being named captain this season but needs to communicate more if he’s to hold such a role. Michael Carrick is adept being accessible and articulating his thoughts, whereas Pogba can be reluctant to express his thoughts in interviews.

But he has smart people around him. Last season, one was in the queue at the Old Trafford Megastore when she saw a fan buying a shirt with “Pogba” on it. She offered to pay and get it signed. The fan was stunned, but not as surprised another one nearby. Upon revealing that he had travelled from Australia, the fan was invited into Pogba’s private box to watch a game and then introduced to several players.

Pogba has spoken about being a leader at United but, to do so, you have to understand the many nuances of the club and the different demographics of its fan base. You have to be able to say something in public that will resonate in the dressing room, as well as with supporters. Dancing around just doesn’t quite have the same effect.

Mourinho will try not to be swayed by constant pressure from United’s commercial arm but he cannot ignore them completely. Plus, he needs to deliver the success on the pitch, which will sustain United’s global business juggernaut.