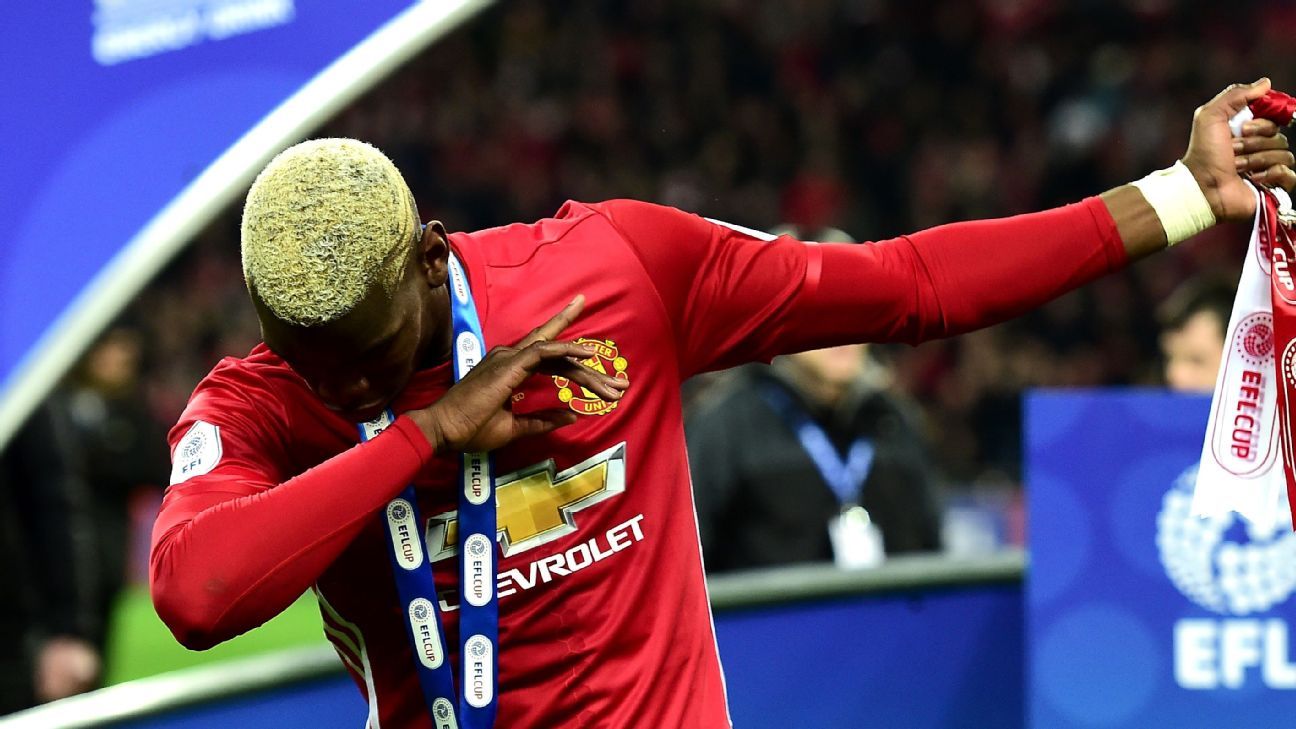 
Paul Pogba might have a future in basketball — so long as the first person to score wins.

The Manchester United midfielder played a little one-on-one with Philadelphia 76ers star Joel Embiid this week and drained a step-back jumper over the 7-footer.

Pogba then declared the game officially over — ignoring Embiid’s protests — in a video posted to his social media accounts on Monday.

But it appears the game did eventually go on as Embiid got a little bit of revenge by throwing down a dunk.

Ouch. No surprise, then, that Pogba only posted the first video.