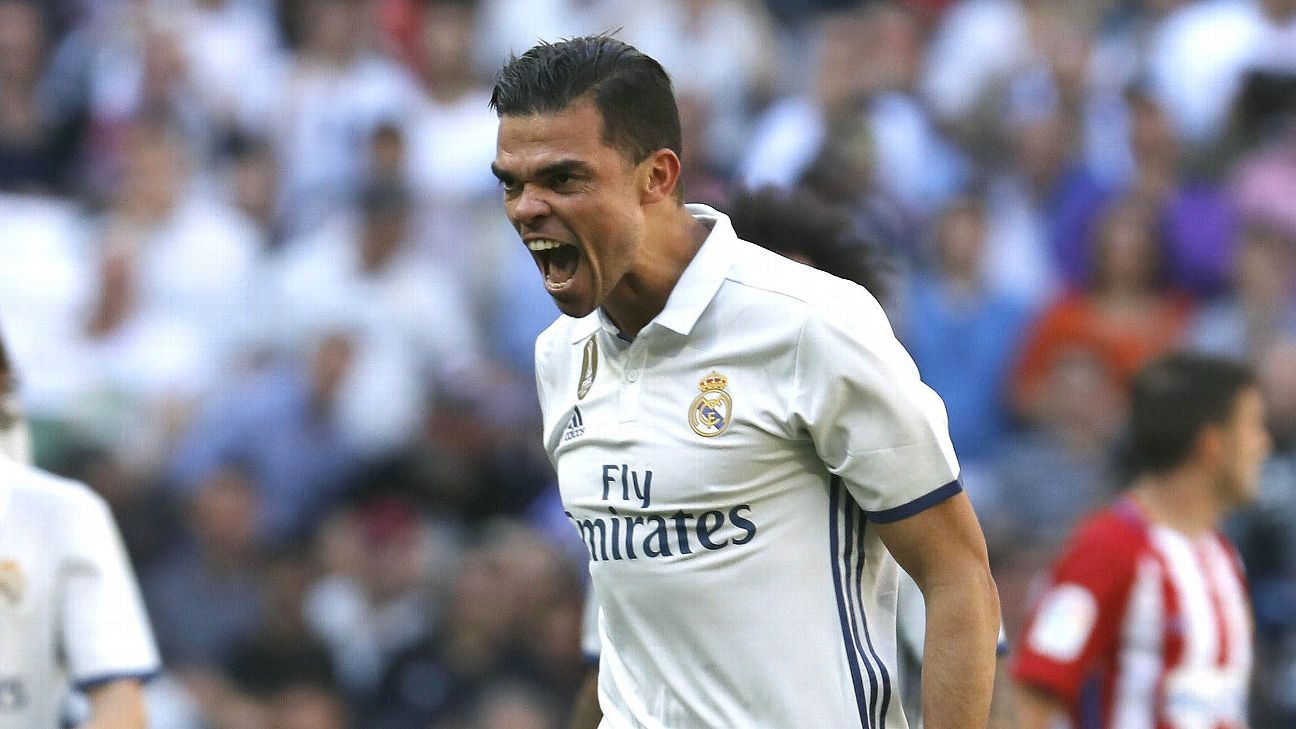 
PARIS — From the outside looking in, this summer has been a quiet one for Paris Saint-Germain so far and the French capital outfit’s supporters are growing anxious. The Ligue 1 giants are yet to make their first signing of this current transfer window and it has been open for nearly three weeks.

Belying the relative lack of activity on the surface, though, plenty has been going on behind the scenes that PSG fans should be grateful for instead of pining for their club to spend big along with most European rivals.

Les Parisiens are renowned for sizeable transfer market splashes, require significant reinvigoration after disappointment in both Ligue 1 and the UEFA Champions League last season and have the money to do that with financial fair play (FFP) worries a thing of the past.

Why are PSG so inactive right now then? Well, there is finally a plan in place in Paris once again and that plan is taking time to implement.

Unless you follow the recently deposed former French champions closely, you might be unaware of many of the changes that have been made away from the pitch at Parc des Princes lately.

Letang and Kluivert were pursuing players such as Arsenal’s Alexis Sanchez and Borussia Dortmund’s Pierre-Emerick Aubameyang without much thought for how they would be accommodated by coach Unai Emery.

Henrique arrived and immediately cooled interest in Letang and Kluivert’s targets. He preferred to assess the internal situation before considering new blood.

The 49-year-old has brought in trusted recruitment chief Joao Luis Afonso from Antalyaspor in a throwback to the old Porto days and focused on the futures of Marco Verratti, Maxwell and Thiago Motta rather than rushing into the market for new recruits.

Verratti has been told he is going nowhere amid Barcelona interest because he is integral to PSG’s future. The Italy star has also been assured that significant players with a winning mentality will arrive soon.

Former Brazil international Maxwell has transitioned into an as-yet-undefined staff role and veteran Italian Motta’s new contract and future as a member of staff is being thoroughly scrutinised when it had looked like a given under Letang and Kluivert.

Henrique has discussed PSG’s summer targets with Emery and chairman and CEO Nasser Al-Khelaifi but has focused on the players who could be sold before those who might be acquired.

It is worth pointing out that the new sporting director has not even met many of the players yet because he was appointed while they were away on holiday.

The first wave of senior figures are not expected back at Camp des Loges until July 4 and they are only those who were not involved in international action at the end of last season.

Despite that, Salvatore Sirigu has already moved on to Torino after the last year of his contract was rescinded, while Blaise Matuidi, Lucas Moura, Serge Aurier, Goncalo Guedes, Hatem Ben Arfa, Grzegorz Krychowiak, Jese Rodriguez, Jean-Kevin Augustin and Youssouf Sabaly could all depart.

Three-time Champions League winner Pepe is expected to be Henrique’s first signing on a free transfer from Real Madrid.

While not terribly exciting because of his age, declining ability, fitness and disciplinary issues, Pepe will give PSG a significant and much-needed injection of experience and serial winning mentality.

The ex-Porto transfer guru registering an interest in AS Monaco sensation Kylian Mbappe also shows that he has taken on board his mission in Paris and is trying to bring the project back to its roots — finding “the new Lionel Messi” and not simply buying an expensive, ready-made talent.

PSG have been quiet so far this summer but that is simply because the transfer window is now being approached with intelligence and consideration instead of a scattershot approach, something that has been missing since Leonardo left as sporting director back in 2013.

The French giants’ newfound common sense should be celebrated by fans, not bemoaned.

If the club had continued down the path they were pursuing post-Leonardo, the Champions League dream would have ended.

The project is already in a stagnant state as it is but Henrique’s arrival and early changes could help to reinvigorate PSG just in time.