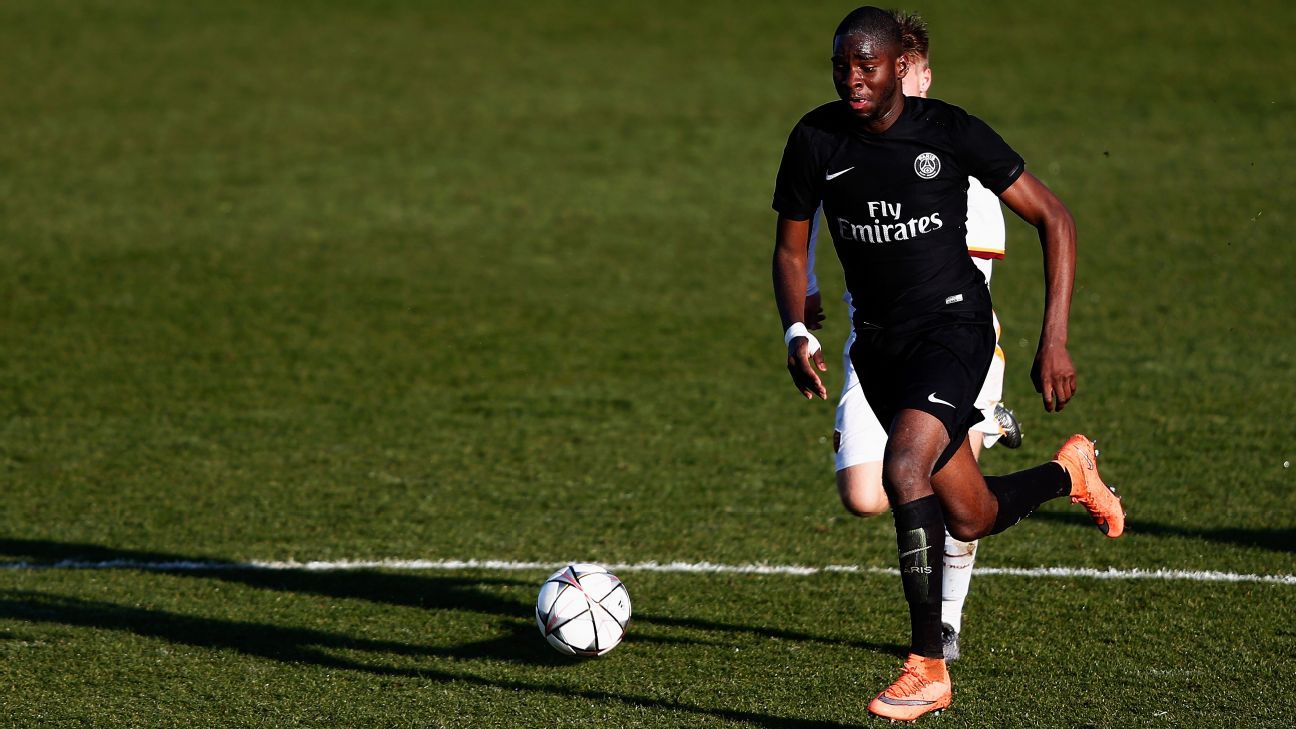 
Paris Saint-Germain youth academy graduate Odsonne Edouard has been handed a four-month suspended prison sentence and fines for his role in an air-gun incident while on loan at Toulouse back in February.

The 19-year-old France youth international has been charged with shooting a passer-by with an airsoft-BB gun pellet through the window of his car before driving off.

Edouard, who had his loan deal with Toulouse terminated as a result, plans to appeal against his four-month suspended prison sentence, as well as a €6,000 fine and €2,600 in damages to the victim.

“It has been decided that my client will appeal against this decision because he cannot accept it,” Edouard’s lawyer Caroline Marty has been quoted as saying by 20 Minutes. “He has always maintained that he is not guilty.”

Edouard is now back with parent club PSG and will start preseason in the capital, while Toulouse youth academy graduate Mathieu Cafaro — who was in the car with Edouard at the time of the incident and was suspected of actually firing the gun — has since joined Stade de Reims after his sacking.

PSG now have two players awaiting the results of their appeals against prison sentences, with Ivory Coast international right-back Serge Aurier trying to clear his name of an alleged assault on a police officer last year.