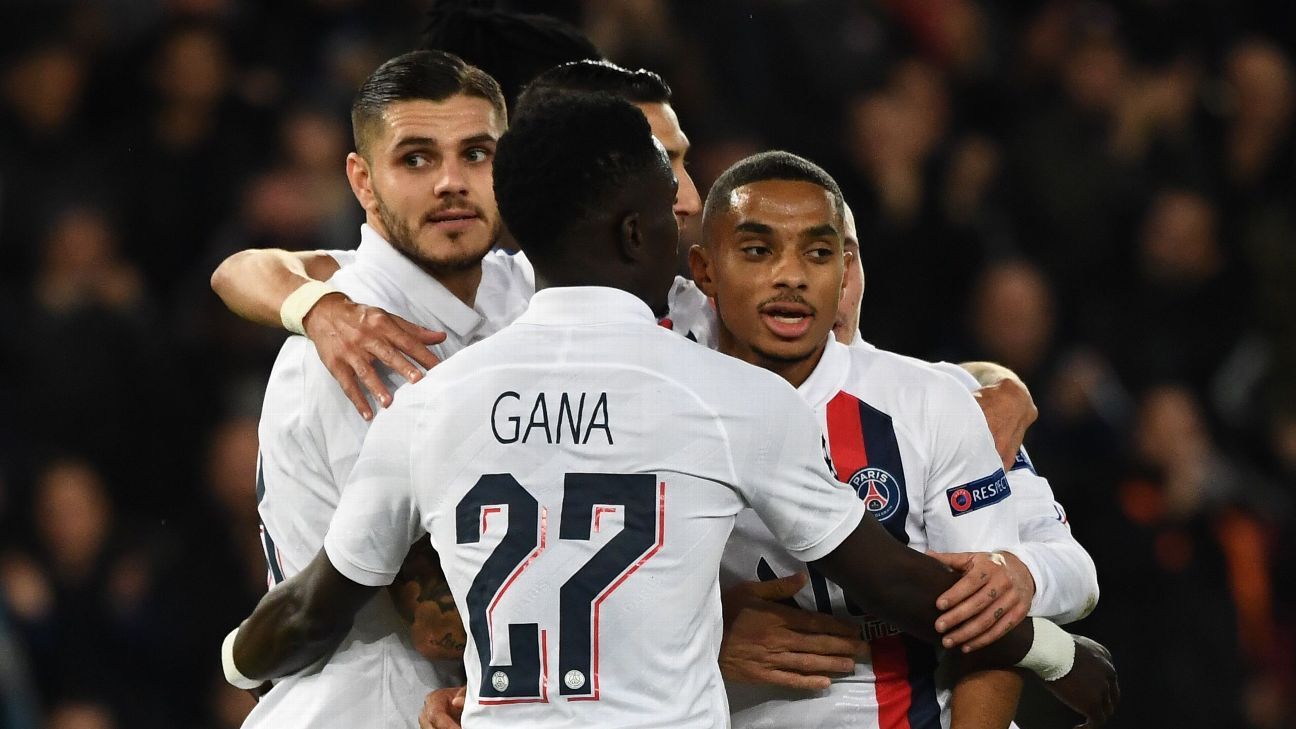 
Mauro Icardi was again in the right place at the right time to earn Paris Saint-Germain a 1-0 home victory over Club Brugge on Wednesday as the French champions booked their spot in the Champions League last 16.

Icardi netted his eighth goal in his last seven games to put PSG on a maximum 12 points in Group A, five ahead of Real Madrid who thrashed Galatasaray 6-0.

“I am happy. I knew it would be tough. Club Brugge have a special way of playing — they are used to holding on to the ball and playing with bravery,” PSG manager Thomas Tuchel said. “Concentration was key, as well as not losing the ball. I was very happy with the first 60-65 minutes. After that, we lost the ball too much.”

Brugge, who missed a second-half penalty, are third on two points with Galatasaray eliminated on one point.

PSG travel to Real Madrid and the Belgian side face Galatasaray away in the penultimate round of matches on Nov. 26.

Icardi was preferred up front to Edinson Cavani alongside Angel Di Maria and Kylian Mbappe, and the Argentine forward struck in the 22nd minute, tapping in from Colin Dagba‘s cross.

Cavani came on in the 72nd minute after Icardi appeared to suffer an injury.

“I am always worried as we have so many injuries,” Tuchel said. “He was in pain, but he is used to playing through it — he already did so against Real Madrid and Galatasaray. He remains strong and it is not too serious.”

Now unbeaten in their last 23 group home games in the competition, PSG showed little in the second half as the visitors pressed hard for an equaliser but Keylor Navas made sure the Ligue 1 side kept their perfect defensive record in the group.

Brugge were awarded a penalty in the 76th minute after Thiago Silva brought down Mbaye Diagne in the area, only for Navas to block the Senegalese’s spot-kick.

While Icardi had another night to remember, Mbappe, who scored a hat-trick in the reverse fixture, proved clumsy throughout and was replaced by Julian Draxler seven minutes from time.