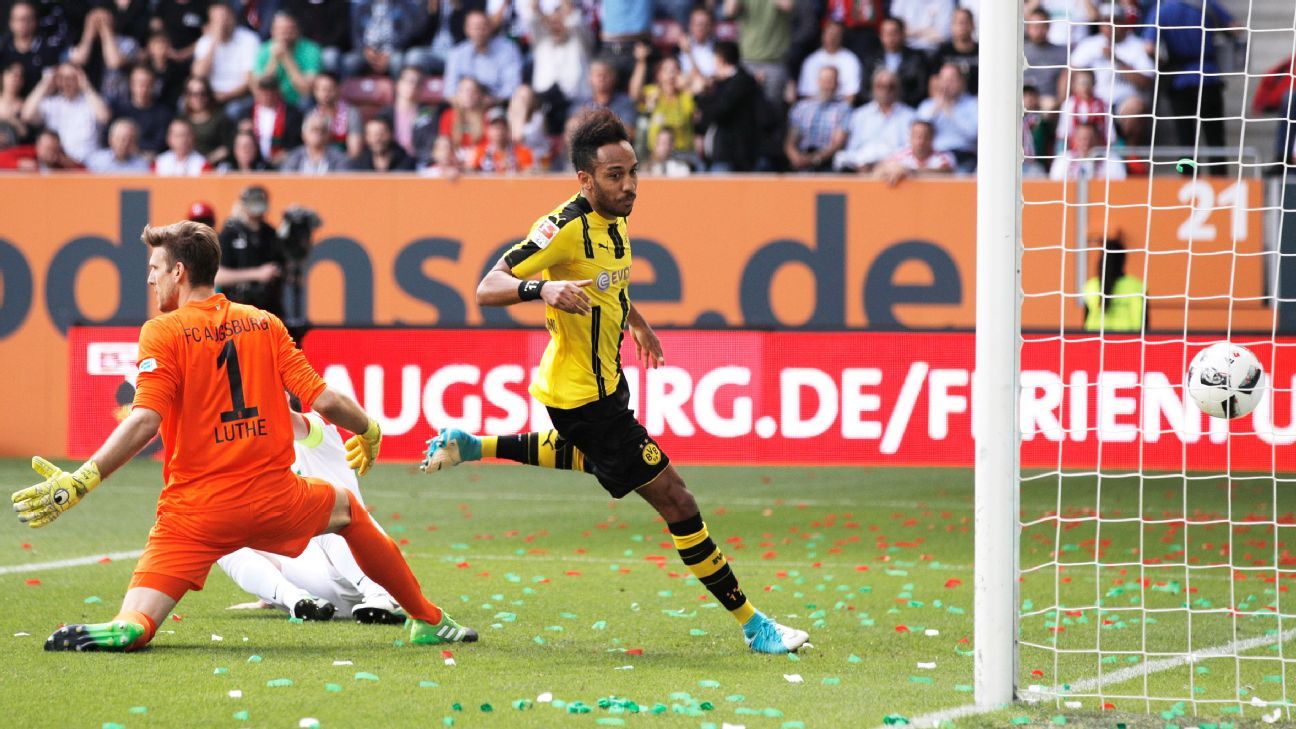 
Paris Saint-Germain are closing in on Borussia Dortmund striker Pierre-Emerick Aubameyang and will also move for Nice midfielder Jean Michael Seri, a source close to the Ligue 1 club has told ESPN FC.

The news come despite the fact that Antero Henrique has yet to be confirmed as PSG’s new sporting director.

Henrique, who will take over from Olivier Letang, is already in Paris and has met coach Unai Emery and chairman and CEO Nasser Al-Khelaifi to discuss summer plans.

The source told ESPN FC the talks mean PSG will push to complete a deal for Aubameyang — while retaining an interest in Arsenal’s Alexis Sanchez — and will move for Seri.

They are said to lead the race for the Gabon international’s signature for a fee that could be as high as €85 million and an annual salary of at least €10m.

Regards the potential transfer, Dortmund sporting director Michael Zorc told RuhrNachrichten: “We have not received an official bid for Aubameyang”

PSG remain keen on Sanchez but doubt he will favour a move to the Parc des Princes amid interest from Manchester City and Bayern Munich as well as a huge offer to renew his Arsenal contract.

The interest in Seri, 25, is said to stem directly from Emery, who was confirmed as “200 percent” likely to stay in his role by Al-Khelaifi after the Coupe de France final win over Angers.

The source said the coach was very impressed by the Ivory Coast international’s performances for Nice and has made him a top summer priority.

A meeting with Seri’s representatives is scheduled in the coming weeks but Barcelona, Roma and Monaco are also interested.

The club are keen on a number of other targets, notably Valencia left-back Jose Luis Gaya, but will wait until Henrique is officially in place before pursuing them.

The source said Henrique is expected to have the final say in any potential moves once his appointment is confirmed.