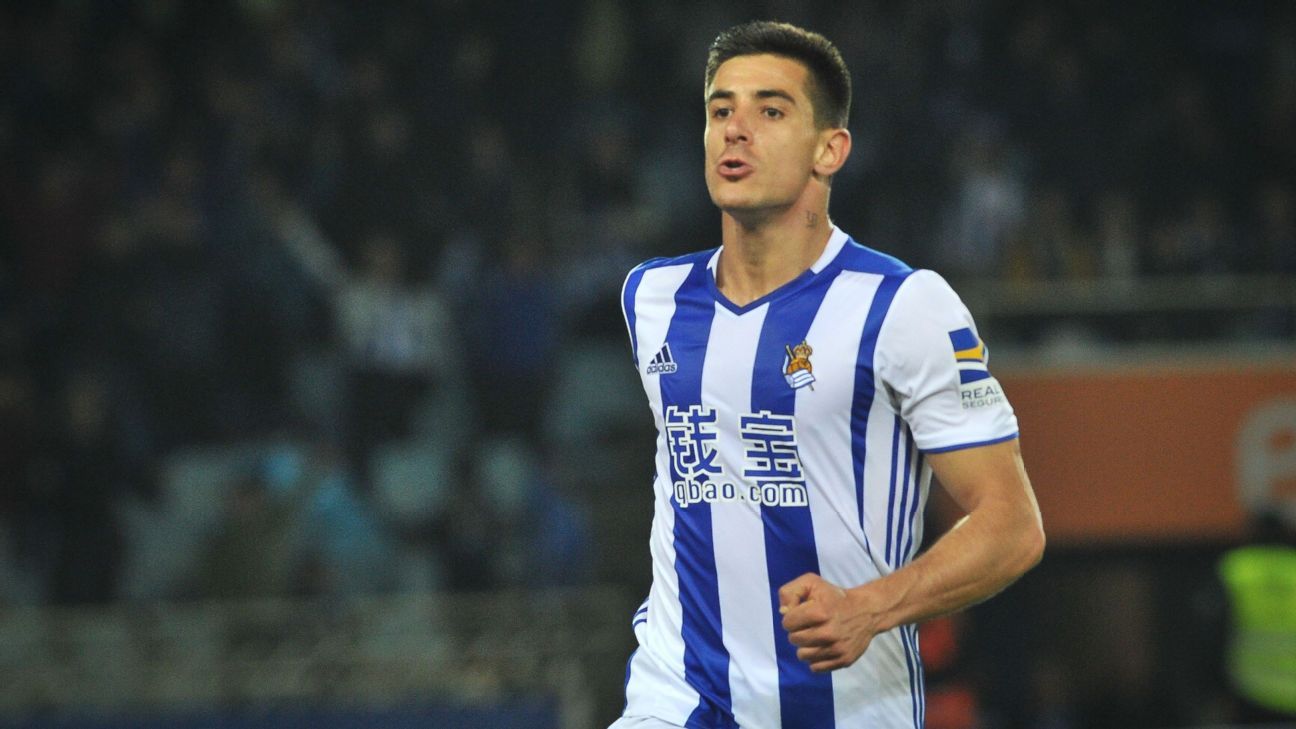 Berchiche, 27, arrives having made 35 appearances in La Liga last season as the club finished sixth and qualified for the Europa League.

“I’m extremely happy and I can’t wait to join Paris Saint-Germain,” he told PSG’s official website upon signing. “It will be an honour to wear the jersey of this club, which has become one of the best and most admired in Europe.

“I’m convinced that I will find here the perfect environment in which to reach my potential — by making progress and winning titles. Everyone knows how ambitious Paris Saint-Germain is in Europe.

“In conjunction with the staff and players, I will do all I can to help fly the Paris Saint-Germain flag as high as possible.”

“It’s an honor to wear this jersey”: New signing Yuri Berchiche speaks about his arrival at PSG
➡️ https://t.co/4kmIXNYJPE pic.twitter.com/xy6WSuBzg9

Paris Saint-Germain chairman and CEO Nasser Al-Khelaifi added: “We wish Yuri Berchiche the warmest of welcomes. His excellent performances in Spain convinced is that he is a defender with a character suited to Paris Saint-Germain and its ambitions.

“His competitive nature is the kind that counts for a lot in the eyes of our fans. Through his experience and his drive to succeed at a big European club, will bring a lot of quality and power to our squad.”