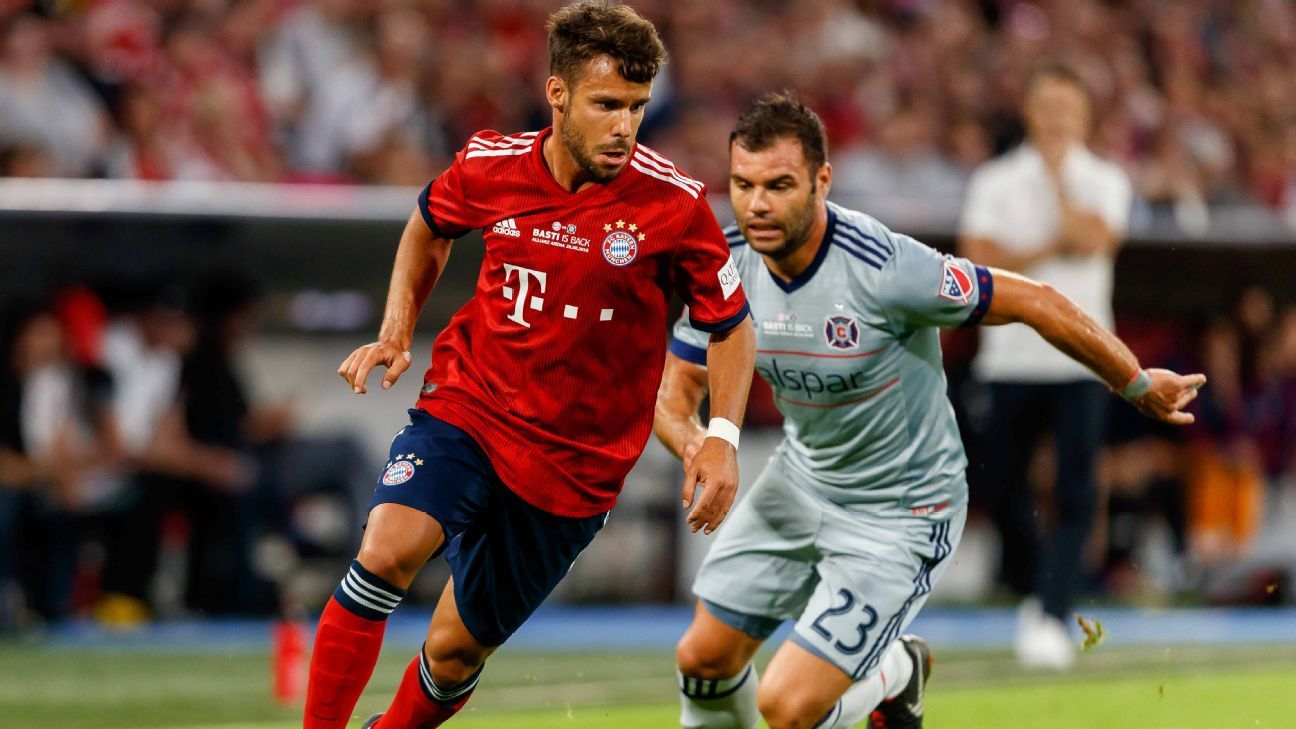 Bernat, 25, signed a three-year contract until 2021 after the clubs agreed a transfer that a source said was worth around €15 million — the maximum amount set aside by PSG sporting director Antero Henrique to fill the left-back role.

The French champions turned their attention to Bernat after being unwilling to meet Atletico Madrid’s demands for 33-year-old Filipe Luis.

“Juan Bernat requested permission to be released from his contract and accept the offer from Paris Saint-Germain. We granted this request and also reached agreement with PSG in very constructive talks,” Bayern sporting director Hasan Salihamidzic said.

“Juan has always been a model pro and played a major role in the eight trophies we won with him at the club. We wish him and his family all the very best in Paris.”

Bernat came up through the Valencia youth ranks and made 74 first-team appearances before moving in 2014 to Bayern Munich, where he played in 115 games and won four Bundesliga titles. He has earned seven caps with Spain.

“We are very happy to welcome Juan Bernat,” said PSG chairman Nasser Al-Khelaifi. “Juan has a solid experience after playing for two big European clubs along with his status as a Spain international. He joins us with big ambitions, a desire to keep progressing in a squad of great players and add a new dimension to his career. Juan also has the character our supporters love.”