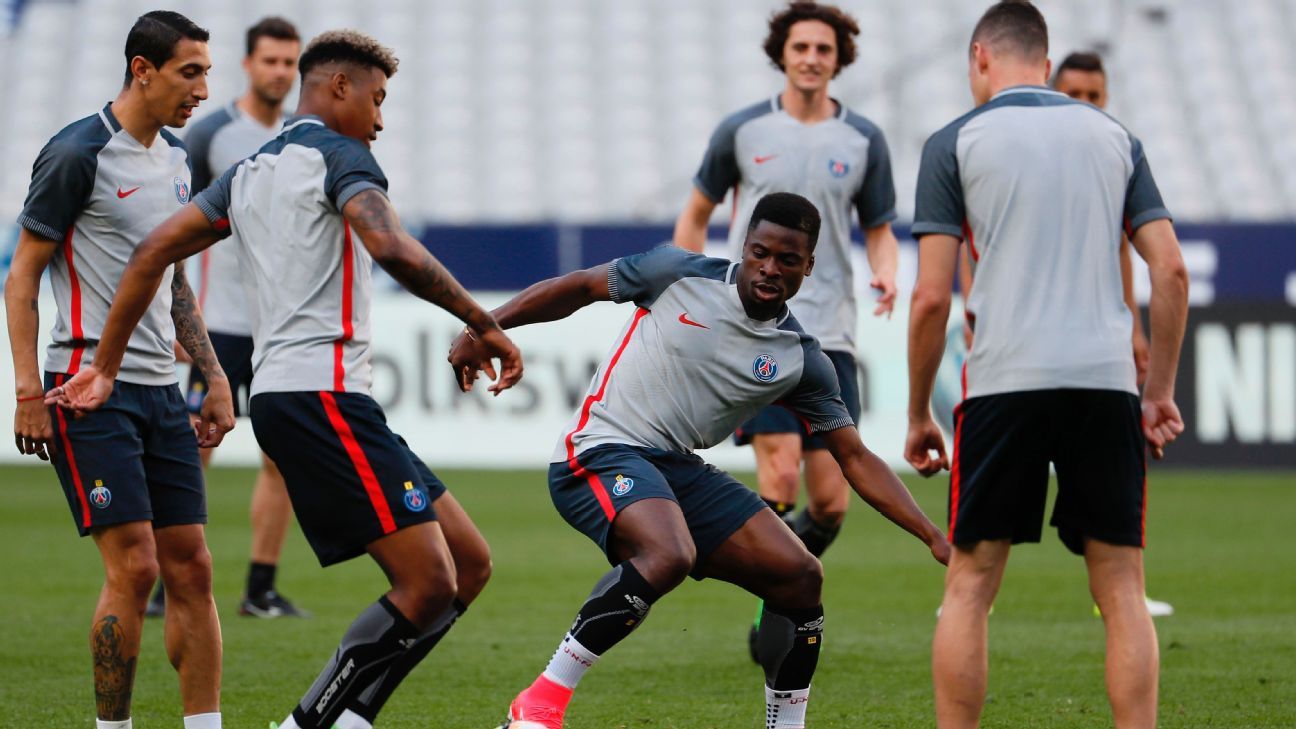 
Paris Saint-Germain have presented plans for a state-of-the-art training facility to the people of Poissy, the western Paris suburb in which it is to be built.

The Campus Paris Saint-Germain will be located at the Terrasses de Poncy site and is scheduled to open for the 2019-20 season.

PSG presented their plans at a public meeting, with general manager Jean-Claude Blanc and project manager Ralf Levedag among the officials present.

Public consultation on the proposals — which include a 5,000-seat stadium and 14 football pitches, 10 of which will be dedicated to youth development — will begin this month.

The complex is 20 minutes from PSG’s Parc des Princes ground and will also feature 32 rooms for prematch player accommodation and 80 beds for youth academy members.

A sports clinic and medical assessment centre are also included, along with a PSG museum, with the training complex expected to employ between 70 and 100 people.