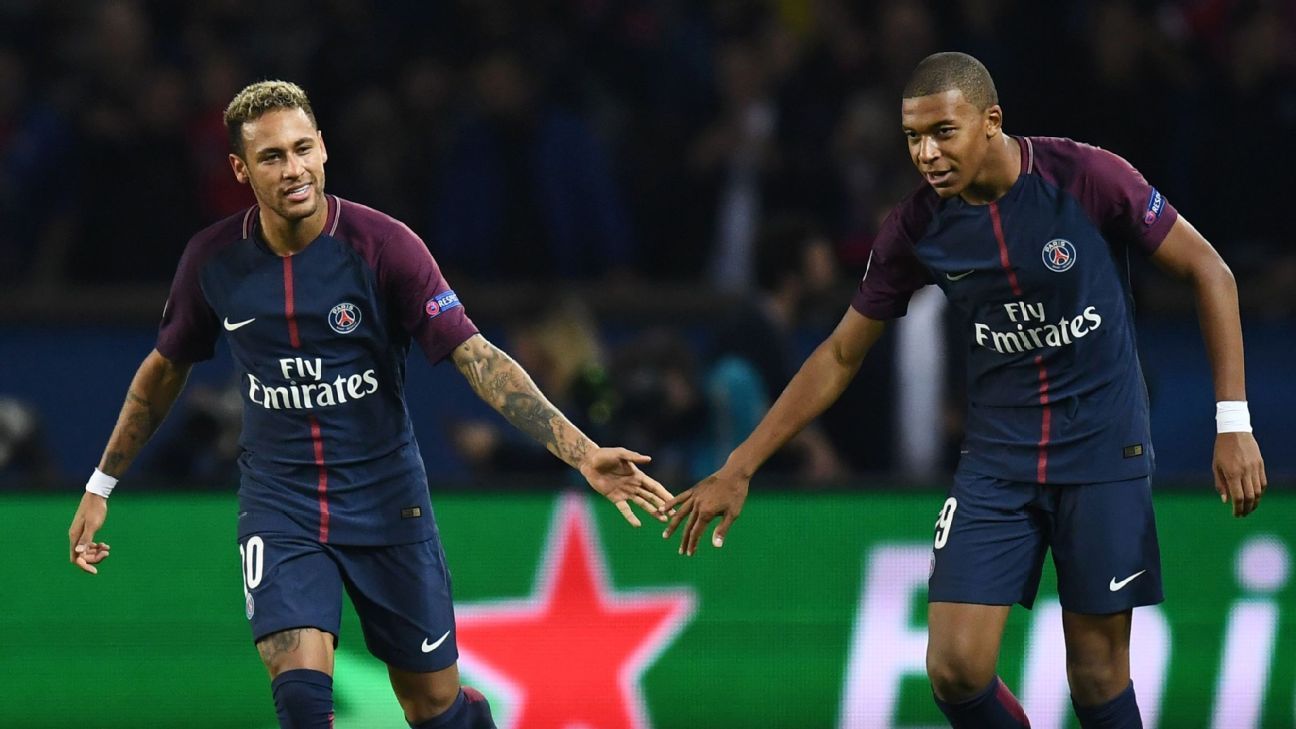 
UEFA has confirmed to ESPN FC that Paris Saint-Germain officials met with European football’s governing body on Thursday to discuss how the club intend to respect its financial fair play regulations.

UEFA launched a formal investigation into PSG last month after the Ligue 1 leaders struck two deals worth over €400 million during the summer transfer window to recruit Neymar and Kylian Mbappe.

L’Equipe reported on Thursday that several PSG directors had attended a meeting earlier that day at UEFA headquarters in Nyon, Switzerland.

And the governing body told ESPN FC on Friday that its Club Financial Control Body (CFCB), which oversees club licensing and FFP regulations, had met with representatives of PSG.

“The CFCB investigatory chamber had a routine meeting as part of the ongoing investigation with a delegation from PSG yesterday afternoon,” a UEFA spokesperson confirmed via email.

Neymar joined from Barcelona for a world-record fee of €222m at the start of August, before PSG signed Mbappe from Monaco on loan with the option to buy him next summer in a deal that could eventually be worth €180m.

UEFA is set to assess whether teams violated FFP rules this summer in late-2018, when the three previous seasons will be reviewed together to consider whether clubs are spending more than they earn.

L’Equipe said Thursday’s meeting was PSG’s first with UEFA as part of the current investigation. It suggests that the six-time French champions — already fined in 2014 for breaching FFP rules — could potentially be banned from European competition for a period if they are found to have transgressed again.