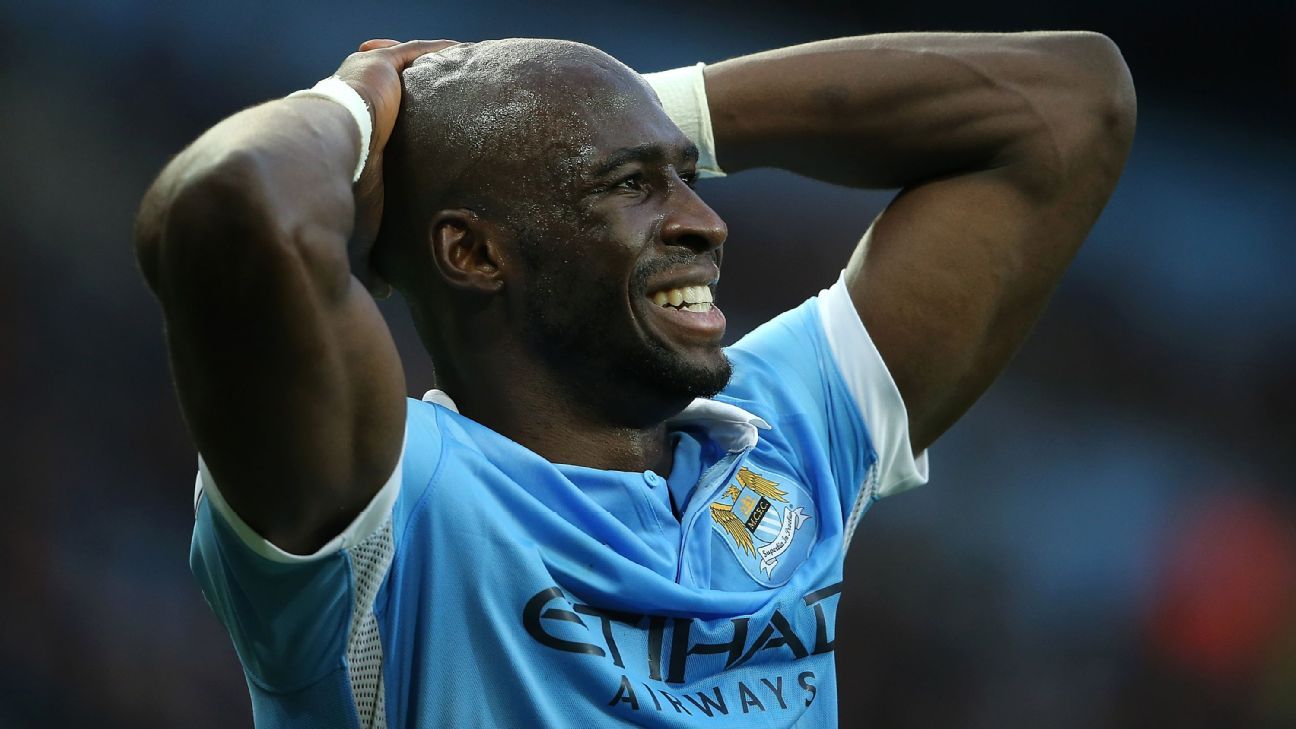 
Paris Saint-Germain are seriously considering making a move to bring in defender Eliaquim Mangala from Manchester City, a source close to the French club has told ESPN FC.

According to sources close to City, Mangala, 26, is deemed surplus to requirements at Etihad Stadium but only a permanent sale will be considered for a player who cost £32 million in 2014.

PSG are keen to add a fourth central defender to their ranks to boost depth but are not keen to spend big on the France international, and the source indicated Les Parisiens would prefer an initial loan.

Since taking over as sporting director, Antero Henrique has taken a thorough look at how the Ligue 1 giants function internally and stopped the potential signings of a number of players — notably Borussia Dortmund’s Pierre-Emerick Aubameyang — because he did not feel it represented smart business.

PSG made their first summer move last week with the signing of left-back Yuri Berchiche from Real Sociedad to fill the gap left by Maxwell’s retirement at the end of last season.

Working alongside coach Unai Emery and recruitment chief Joao Luis Afonso, Henrique has set about strengthening the squad and not just the starting XI.

One of the areas identified as being in need of reinforcement by all three men is the heart of the defence but Emery is against the idea of disturbing the current hierarchy established between captain Thiago Silva, Marquinhos and youth academy graduate Presnel Kimpembe.

PSG have already missed out on Pepe upon his departure from Real Madrid this summer because they were unwilling to offer him a fixed two-year contract with regular matches and the source says that Mangala is the next option being considered.

Although moving to Parc des Princes to essentially become Emery’s fourth-choice central defender might not sound too appealing to Mangala, the reality is that it will still be closer to regular action than if he stays with City.

Henrique and the player know each other from their time at Porto, while Emery is said to have been aware of his performances on loan at Valencia last season.

PSG know City are only interested in selling Mangala permanently, so the source says the question is whether or not the £18 million asking price can be negotiated down with many other clubs also put off by that figure.

As Henrique has already shown with Aubameyang and Pepe, he is not prepared to be bullied into spending the significant funds he has available to him — a PSG move might ultimately depend on how desperate City are to get rid of Mangala.