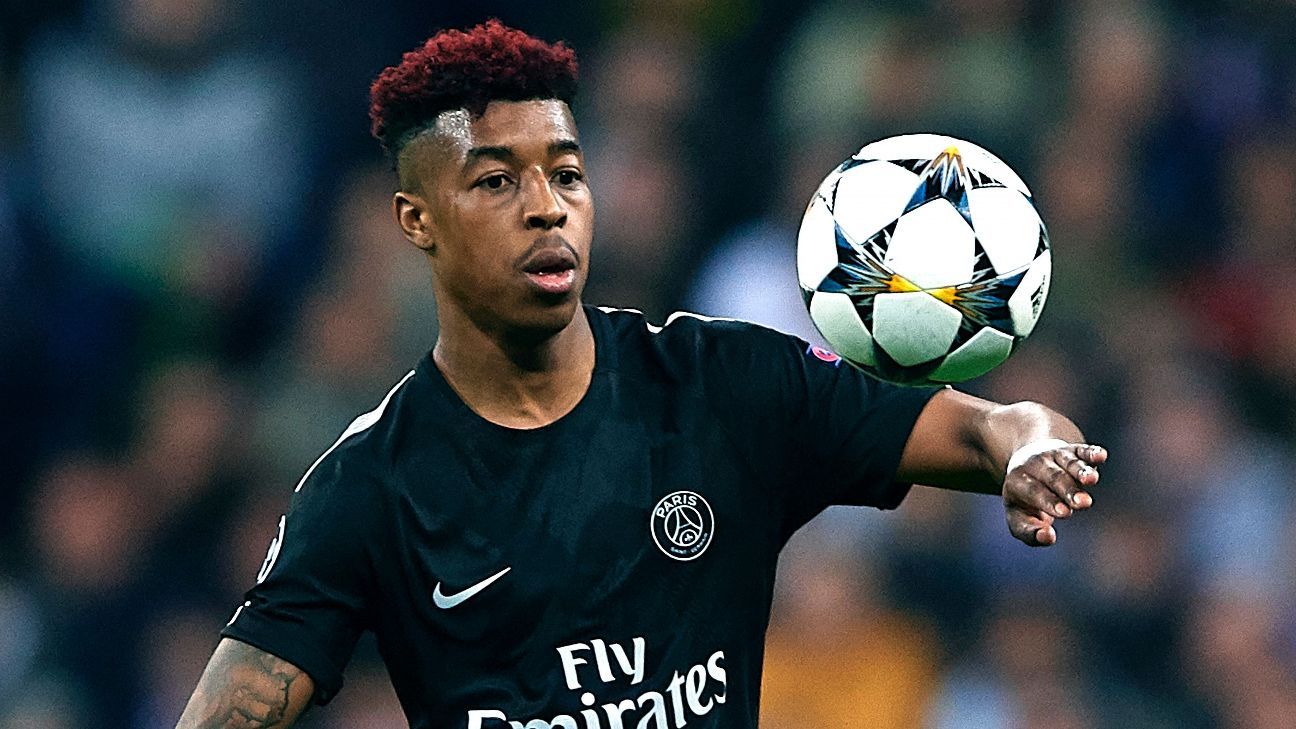 
Paris Saint-Germain have confirmed and condemned calling out players’ origins in scouting materials between 2013-18.

In their latest Football Leaks update, Mediapart reported that between 2013-18, PSG’s recruiters outside of the Paris region included an “origin” section in their scouting reports that listed “African, Caribbean, French and Maghreb” as options.

Mediapart used the example of the non-recruitment of Yann Gboho, an under-13 midfielder with Rouen in 2014 who was signed by Rennes one year later and is now in their youth academy, to illustrate the misuse of the information.

Marc Westerloppe, PSG’s domestic recruitment chief, was quoted as saying during a meeting in 2014 that there were “too many West Indians and Africans in Paris” and that “it was a shame to be scouting the same profile of player that can already be found in Paris” before adding that such a policy was a “request from the leadership.”

According to Mediapart, director general Jean-Claude Blanc was informed of Westerloppe’s comments in June and summoned him to a meeting before clearing him, while director of human resources Celine Peltier alleged that former sporting director Olivier Letang “made identical remarks” to Westerloppe.

Letang later said that he was “shocked and hurt” that his name has been associated with the report.

As part of a long and detailed statement, PSG confirmed that “these forms were introduced at the sole personal initiative of the head of this department” before detailing that an internal investigation was launched in October “to understand how such practices could have existed” and “decide on the necessary measures to be taken.”

Revealing contact from media consortium EIC in early October, PSG confirmed the existence of “an unacceptable identification field” in scouting reports from outside of the Ile-de-France region and said that “the Club’s General Management at no time was aware of an ethnic monitoring within the scouting department or ever in possession of such a form.”

PSG continued that “these forms betray the spirit and values of PSG” and branded Westerloppe’s alleged 2014 quotes as “reprehensible,” while pointing out that a lack of “concrete evidence to corroborate these statements” meant that the “appropriate disciplinary measures” were “unable to be implemented.”

With the internal investigation still not over, PSG stated that they have already “defined a controlled methodology for scouting” including “a code of conduct, an ethical alert procedure and a promotion of ethical culture among club employees,” and will also “set up awareness programmes via Human Resources.”

Under French law, “collecting or processing personal data that directly or indirectly reveals the racial or ethnic origin of a person” is an offence punishable by five years in prison and a €300,000 fine.