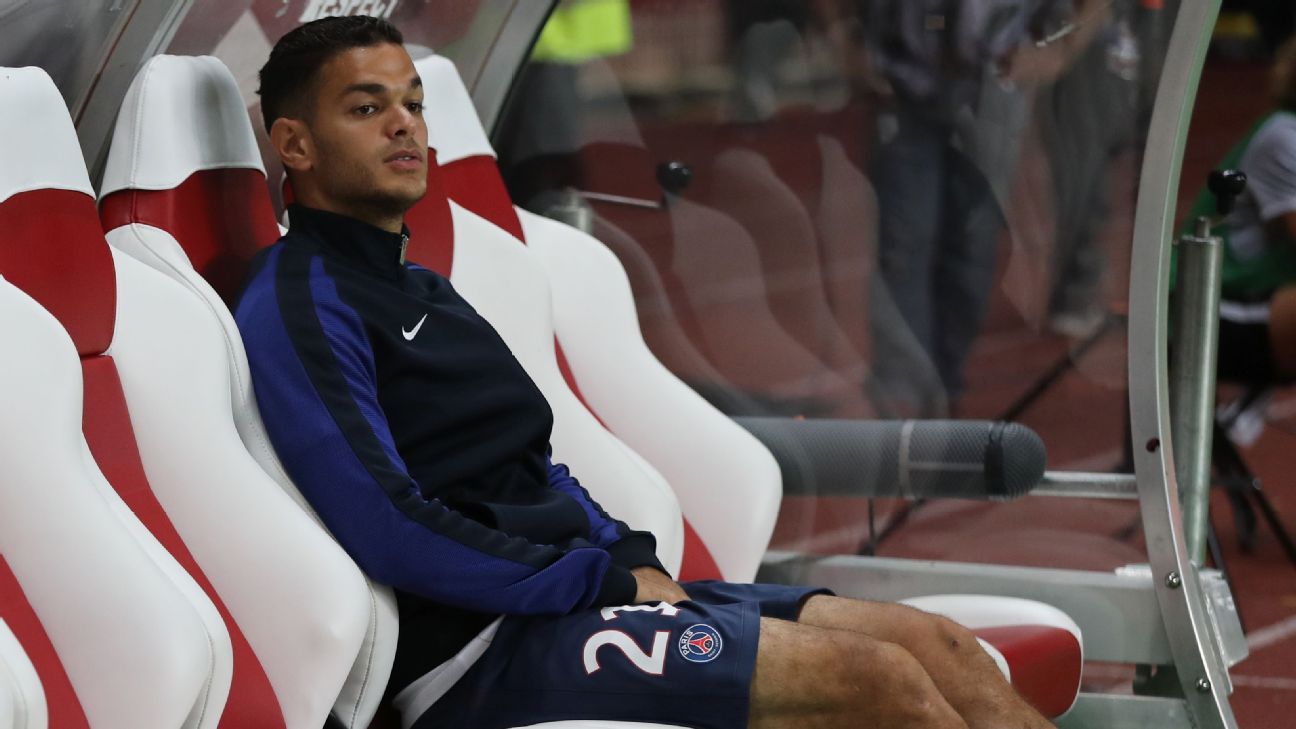 
Hatem Ben Arfa’s lawyer has made contact with Ligue 1’s Committee on Legal Affairs after learning that the Paris Saint-Germain attacker has been once again asked to train with the reserve team.

Ben Arfa, 30, has not featured for the six-time French champions during the current season after turning down offers to leave the club over the summer.

He was excluded from first-team sessions at the start of September but was reinstated after Jean-Jacques Bertrand sent a letter to PSG sporting director Antero Henrique.

On Friday L’Equipe reported that the former Newcastle and Nice player was set to be demoted again but Bertrand argues that this would amount to discrimination.

“We demand that the club respects its obligations,” Bertrand told L’Equipe.

“There is a very clear regression in Hatem’s working conditions here.”

Bertrand believes that any move to force Ben Arfa to train with youth players would be in contravention of LFP rules that seek to guarantee that professionally contracted players have access to certain training standards.

PSG were involved in a similar dispute in 2011 when they were ordered to allow Peguy Luyindula to resume first-team training after the striker successfully appealed the club’s decision to exclude him.

“The method employed is designed to weigh on the mind of the individual,” Bertrand said of PSG’s treatment of Ben Arfa.

“Each time they have informed Hatem by telephone after he left the training centre.

“It started in July with the [preseason] training camp in the United States. They asked for his passport at first and then let him know — by telephone — on the eve of the departure that he would not be going.

“This week they asked him to train with the reserves on Tuesday so as not to disrupt preparations for the match against Bayern. Hatem understood that.

“He returned this morning [Thursday] with the pros then — as he arrived home — they called him to say that he will be training with the reserves again tomorrow [Friday], without any explanation.

“What was presented as a temporary measure is in fact permanent in disguise. It’s a lack of respect for a staff member — a real freezing out.”

Ben Arfa joined PSG last year but started only five games in Ligue 1 last season. In July, the ex-Lyon and Marseille player was told he could leave the club and his chances of earning more game time in Paris diminished further following the signings of Neymar and Kylian Mbappe.