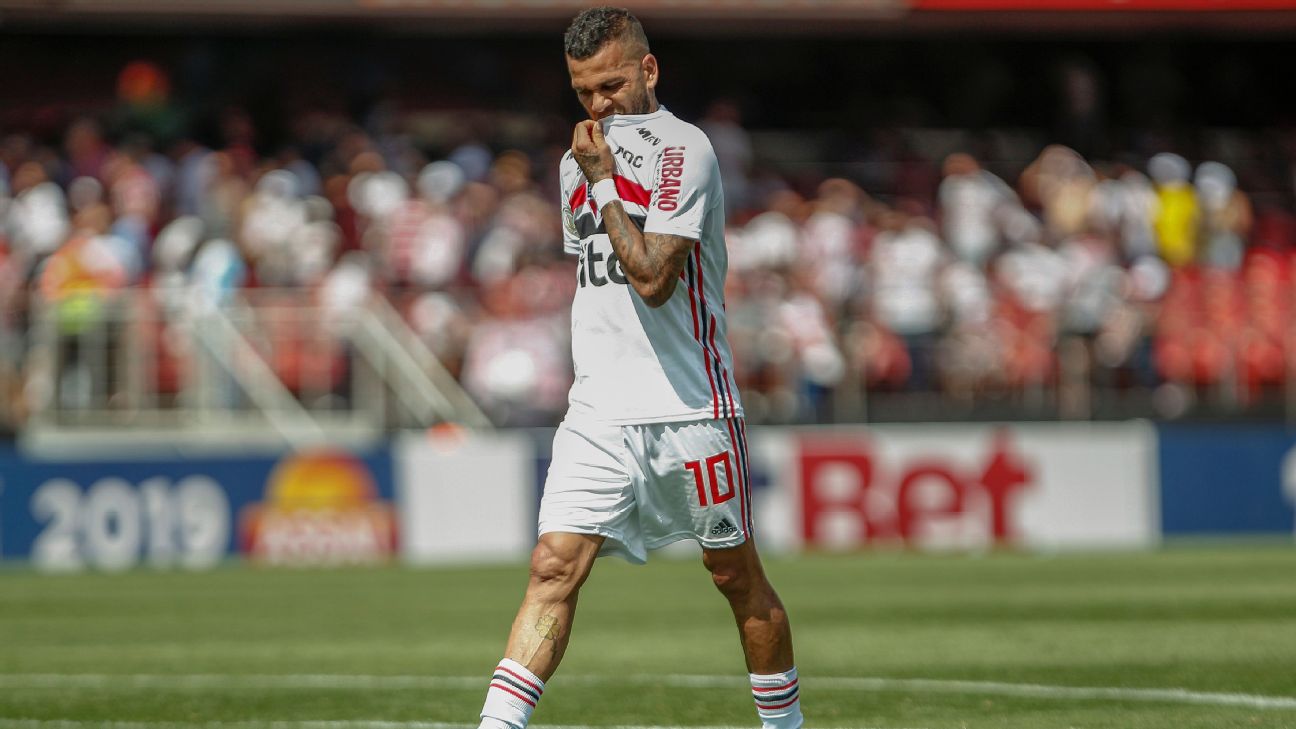 
Former Paris Saint-Germain right-back Dani Alves has accused the city of Paris of being racist after leaving to join Sao Paulo in the summer.

Alves, 36, returned to Brazil to play club football for the first time in nearly 20 years when he completed a free transfer in August after two years at Parc des Princes.

Despite Alves being prepared to extend his stay with PSG, the former Barcelona, Juventus and Sevilla man told GQ in Brazil of his disgust at his experience of Parisian life and his preference for the life he enjoyed while playing in Spain.

“Paris is a stressful city — I do not like it that much,” Alves said. “If you go there for a week, it will be the trip of a lifetime. More than that, though, and it gets on your nerves.

“It reminds me a bit of Sao Paulo. However, in Paris, they are f—ing racists. Very much so. They did nothing towards me, as I would have told them where to go, but I saw it with my friends.”

Alves added two Ligue 1, one Coupe de France, one Coupe de la Ligue and two Trophee des Champions titles to his impressive collection of silverware during his time with PSG.

Although he told ESPN FC of his desire to sample the ‘exciting’ Premier League as recently as May, Alves ultimately opted to return home to Brazil with childhood club Sao Paulo.

He was also voted MVP at this summer’s Copa America as Brazil won the title on home soil.

The tourism office of Paris was not immediately available for comment in response to Alves’ comments.