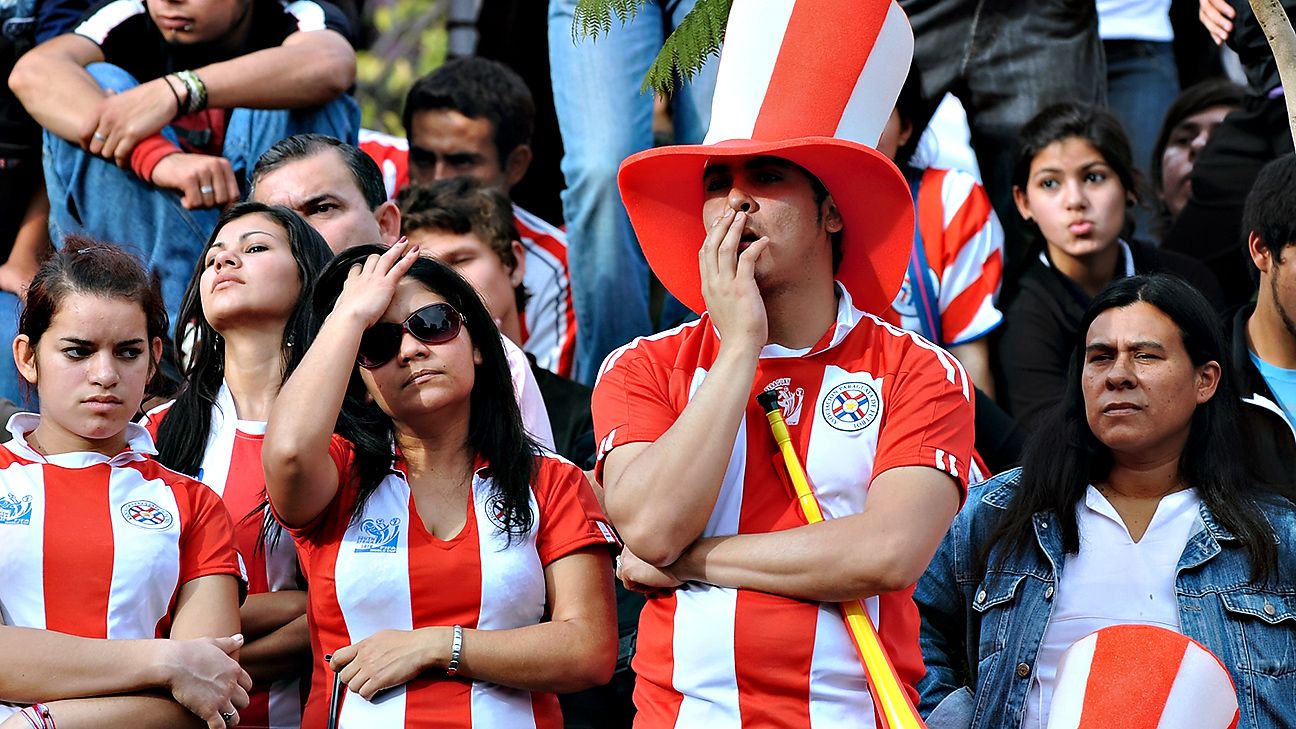 
ASUNCION, Paraguay — Paraguay and Chile have both revealed plans to try to join Argentina and Uruguay in what would be a four-nation bid to host the centenary World Cup in 2030.

“I’m confirming that we are in agreement — the presidents of Paraguay, Argentina and Uruguay — to fight for the right to host the 2030 World Cup,” Cartes said on his Twitter account.

And Uruguay’s director of sports Fernando Caceres said later in the day to The Associated Press that Chile had also shown interest in joining the South American bid.

Paraguay’s bid for inclusion is at a more advanced stage than Chile’s at the moment, but if both countries were to be included it would be the first time in the history of football that four countries came together for a World Cup bid.

Argentina and Uruguay, which was the original World Cup host in 1930, have long been expected to seek hosting rights for a tournament likely to feature 48 teams playing in at least 12 stadiums.

Dominguez said the game venues would be decided later by a commission. It’s likely the majority of matches will be in Argentina, which is the largest country and has the most football stadiums.

European soccer federations will also be eligible to bid and one option could unite England and other British members of FIFA.

A three-way bid from the United States, Canada and Mexico is already favored to host the 2026 World Cup.

Director of Sports of Uruguay Fernando Caceres said later in the day to The Associated Press that Chile also showed interest in joining the south-american bid. If this proposal moves ahead, it will be the first time in soccer history that four countries come together for a World Cup bid.