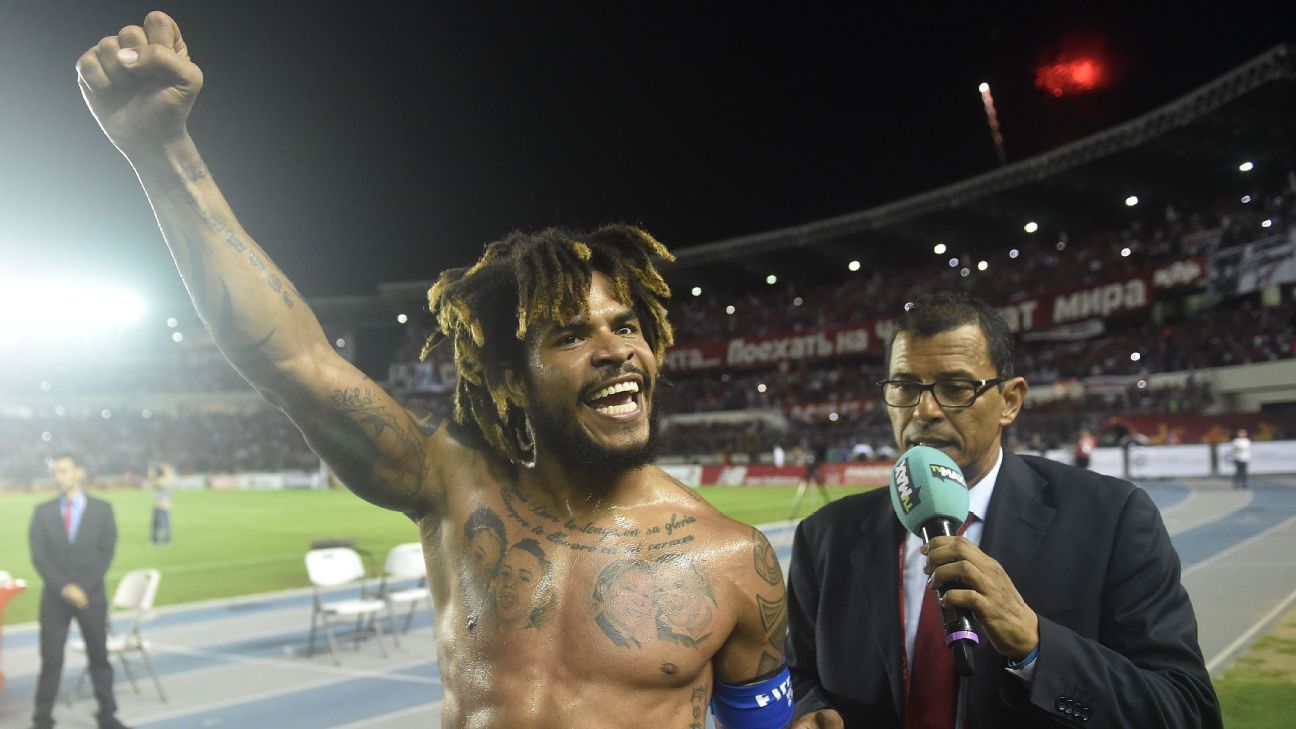 
A politician in Panama wants to name a stadium after defender Roman Torres, whose goal qualified his country to its first-ever World Cup.

Torres, who plays his club football in MLS for the Seattle Sounders, scored in the 87th minute to help Panama beat Costa Rica 2-1 and move above Honduras and the United States in the CONCACAF table.

Panama qualified for next summer’s World Cup, while the U.S. was eliminated and Honduras will have to go through a playoff against Australia.

And after the crucial goal, local representative Dayanara Caceres plans to introduce a proposal next week to name Santa Gema’s stadium in Arraijan after Torres, who spent some time in the city in his youth.

“The stadium we have in Arraijan, that is for soccer and also for baseball, is called El Mystic, it doesn’t have a particular name,” Caceres told Mi Diario Panama.

“I thought it was the most opportune time to be able to offer the honors to this distinguished sportsman who, although he wasn’t born in Arraijan, lived here for many years and studied at the Fernando de Lesseps Institute.

“It’s an initiative to highlight the star that Roman Torres is.”

At Sounders training on Friday, Torres said he would be honored to have the stadium renamed with him in mind.

“Yes, I’ve heard [they were thinking of] naming the stadium after me,” he said. “If that happens, that would be something that would be an honor. That would be really amazing for me.”