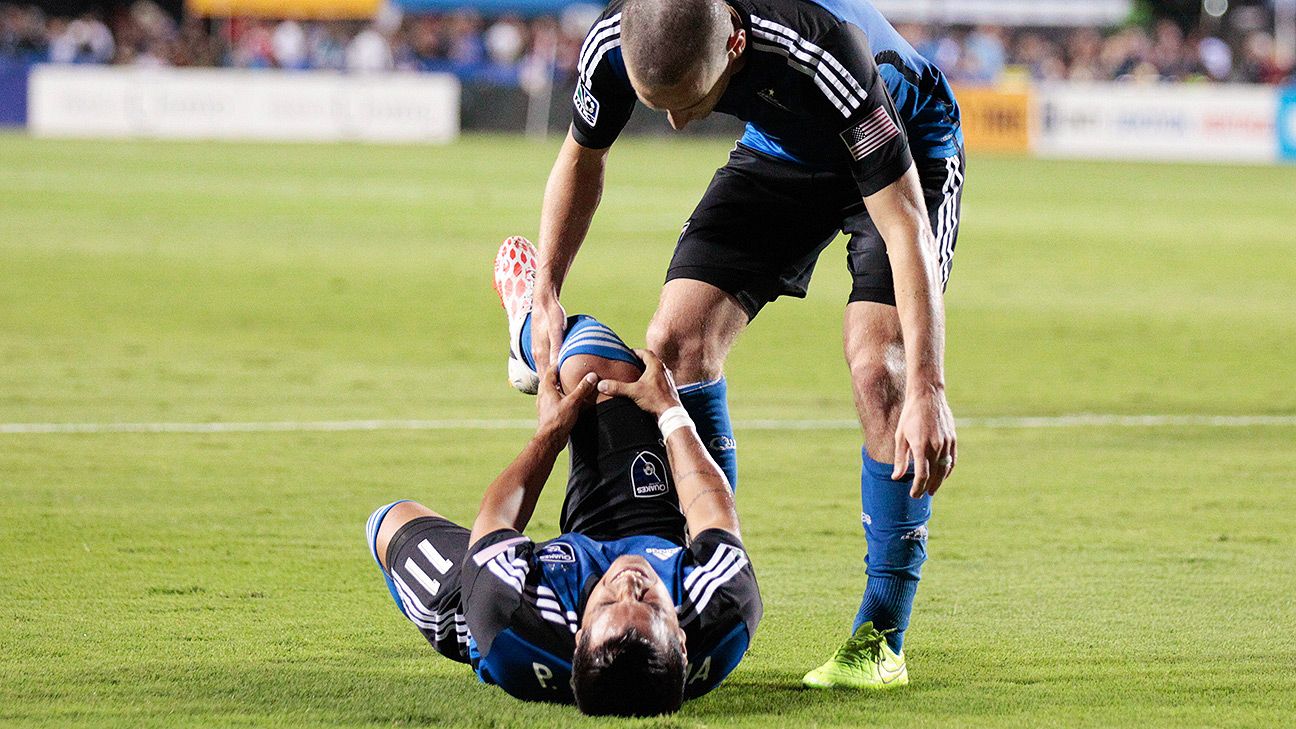 
Orlando City and midfielder Matias Perez Garcia have parted way after failing to agree a new contract, despite extensive negotiations.

Perez Garcia, 32, revealed on Instagram that he would be leaving the club, which was followed up by a statement from Orlando.

“Finally we do not reach an agreement and today it’s me saying goodbye to Orlando,” he wrote. “I want to thank everyone for the love received, to my teammates for the moments and coaching staff, thank you very much to all and now expect whatever comes will surely be the best!!”

Orlando general manager Niki Budalic said in a statement released by the club: “We tried our best to reach an agreement with Matias but unfortunately we weren’t able to. I want to thank Matias for his contributions to our Club. He is a tremendous teammate and person. We wish him the best of luck moving forward.”

The midfielder’s contract was due to expire on June 30 but, now he has been waived, his spot on the international roster has gone to defender Leo Pereira, who was on loan with Orlando City B.